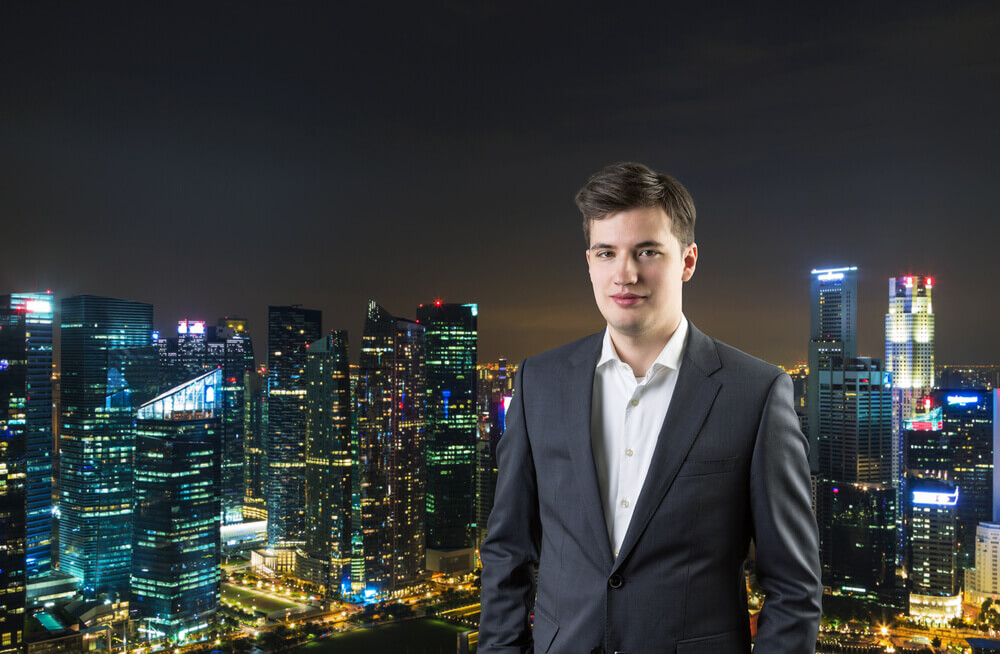 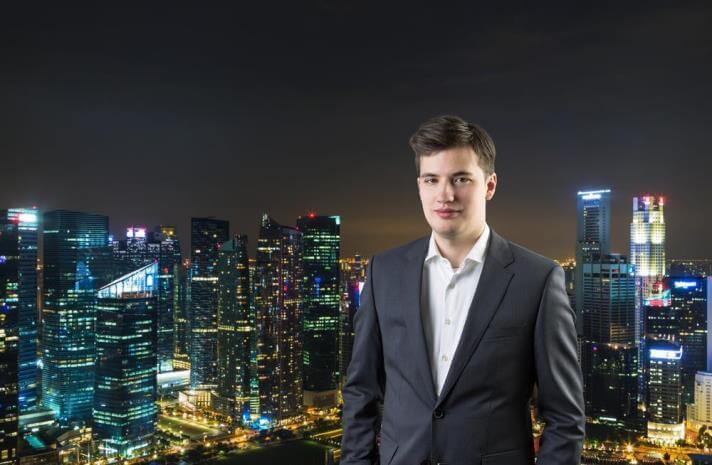 Early-stage mergers & acquisitions (M&A) in many Asian markets are showing strong growth when compared to the same period last year, despite the slowing Chinese economy and volatile currency and equity markets. This indicates that 1H 2016 will see a rise in deal announcements in different Asian markets, compared to 1H 2015. This is according to the latest Intralinks Deal Flow Predictor (DFP) report released by Intralinks Holdings, Inc. (NYSE:IL), the leading global provider of software and services for managing M&A transactions. Meanwhile, in the wider Asia-Pacific (APAC) region, Australia is suffering from negative growth, having been hit by the drop in demand in the metals and mining sector  often led by China.

The Intralinks DFP forecasts the volume of future M&A deal announcements by tracking early-stage M&A activity – M&A transactions across the world that are in the preparation stage or have reached the due diligence stage. These early-stage deals are, on average, six months away from their public announcement.

The latest Intralinks DFP data shows a bounce back in early-stage M&A activity in APAC in Q4 2015, following a sharp slowdown in Q3 2015. Taken together, the early-stage data predicts the following for M&A deal announcements over the next six months (i.e., in 1H 2016):

Japan and South East Asia appear to be mostly unaffected by the market volatility and economic bad news coming from China  early-stage M&A deal activity has increased in these two regions by 55% and 11%, respectively, year-on-year, indicating that continued strong growth in M&A deal announcements can be expected in Q2 2016;
North Asia and South Asia appear set for an increase in deal announcements in Q2 2016, following a flat or declining Q1 2016  early-stage deal activity has increased in these two regions by 21% and 14%, respectively, year-on-year;
Australia, however, appears to be in trouble, with early-stage M&A activity declining by 18% year-on-year, indicating that 1H 2016 will see a fall in deal announcements compared to 1H 2015. Deal making in Australia has historically been skewed to the metals and mining sector and heavily reliant on Chinese inbound M&A activity. A combination of the steep falls in global commodities prices and a slowing Chinese economy will, we believe, contribute to a decline in Australian M&A deal announcements in 1H 2016.
Based on the latest Intralinks DFP data, in the APAC region the High Technology, Media & Entertainment, Real Estate and Healthcare sectors are expected to show the most activity in 1H 2016.

Philip Whitchelo, Vice President of Strategy & Product Marketing at Intralinks, said: “In APAC, early-stage M&A data paints a mixed picture with some regions and countries seemingly unaffected by the economic slowdown in China and volatility. Japan and South East Asia appear to be best placed to increase M&A deal announcements in 1H 2016, whereas, Australia in particular, appears to have been hit by the slowing Chinese economy and its reduced demand for commodities. However, we would argue that when looking at emerging markets such as APAC, investors will have to reject short-term thinking and, instead, be willing to take a long-term view if they are to ensure success. We could see evidence of this in 1H 2016 as companies look to acquire assets by taking advantage of valuation opportunities.”

Other DFP regional findings include:

North America (NA)  5.4% year-on-year growth. A modest increase in M&A activity is expected in the first half of 2016 as a result of the Federal Reserve Bank taking a cautious approach to further interest rate rises over the course of this year, continued steady US economic growth, lower raw material and energy costs due to low oil prices and a stronger dollar.
Europe, the Middle East and Africa (EMEA) – 11% year-on-year growth in early-stage M&A activity, making EMEA the highest growing region. Geo-political concerns largely have not affected M&A in the region.
Latin America (LATAM)  7.4% growth indicating a renewed interest in the region from dealmakers, even with the dire economic projections for Brazil.