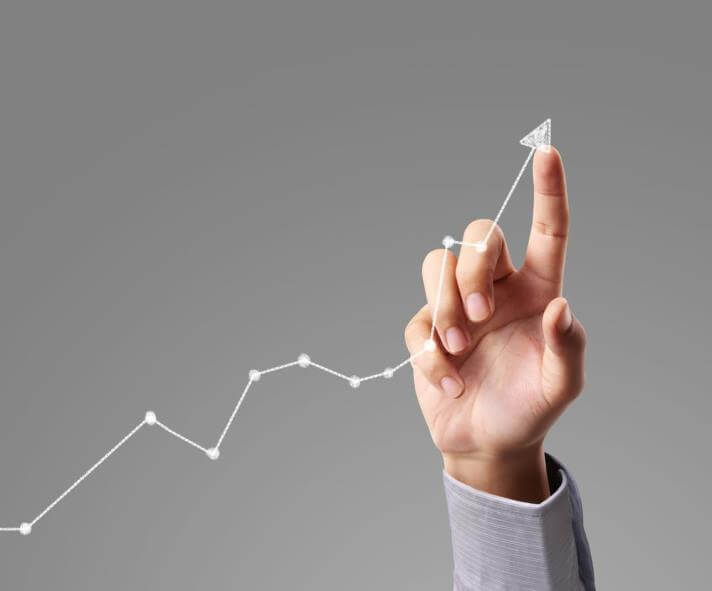 Early-stage merger & acquisition (M&A) activity in Australia in Q3 2015 declined by 2.6%, in line with a sharp fall in growth in the Asia Pacific (APAC) region as a whole, indicating a flat start to announced deals for the first quarter of 2016, according to the latest Intralinks Deal Flow Predictor (DFP) report released today.

The Intralinks DFP for Q1, 2016 is published by Intralinks® Holdings, Inc. the leading global provider of software and services, including Virtual Data Rooms (VDRs), for managing M&A transactions, private equity fund raisings and corporate development.  It forecasts the volume of future M&A deal announcements by tracking early-stage M&A transactions that are in preparation or have reached the due diligence stage and are six months away from their public announcement, on average.

The APAC region saw a 3.2% year-on-year increase in early-stage M&A activity in Q3 2015, compared to 34.1% in the previous quarter. The current Intralinks DFP reports that, in Q3 2015, North America (NA) experienced a decline of 3%, Europe, the Middle East and Africa (EMEA) saw an increase of 11% and Latin America (LATAM) experience an increase of 48.6% in early-stage M&A activity. While Intralinks predicts that 2015 will be a record year for global M&A announcements, deal making confidence for 2016 appears to have weakened in NA and APAC, driven by concerns over a China-driven global economic slowdown, fears of a further correction in global equity markets and confusion among dealmakers over the pace and timing of expected U.S. interest rate rises.

Philip Whitchelo, vice president of strategy and product marketing at Intralinks, said: “Activity in APAC has been a mixed-bag, with some markets showing signs of continued growth in M&A, while others are struggling. Australia, which has benefited over the past 15 years from increasing Chinese demand for its iron ore and coal, has also historically seen significant inbound M&A flows from China. With the precipitous decline in global commodity prices and a slowing Chinese economy, Australia is adjusting to a significant M&A slowdown in the previously dominant metals & mining sector.”

“While inbound M&A into Australia appears to be suffering, the number of announced outbound M&A transactions increased by 14% in Q3 2015. With increasing signs of a more fundamental slowdown in the Chinese economy, M&A practitioners ‘down under’ have been busy refocusing their M&A strategies on new deal destinations so Australian corporates can keep up with their global counterparts pursuing M&A-driven expansion strategies,” Mr. Whitchelo concluded.

Sectors in Australia showing increased early-stage M&A activity, indicating an expansion of M&A announcements over the next six months, include media & entertainment, consumer, financials, and healthcare.

Globally, the percentage of dealmakers who are optimistic about the current deal environment fell to 43%, compared to 51% in the previous quarter’s survey. This is the lowest level since Q4 2013 and the first time that the percentage of optimistic respondents has fallen below 50%.

Dealmakers in APAC and LATAM were the most concerned about a slowdown in Chinese economic growth having an impact on M&A activity in their region over the next six months, with 67% and 77%, respectively, compared to 51% and 46%, respectively, in NA and EMEA.

Why Experienced Remote Workers Are An Untapped Resource