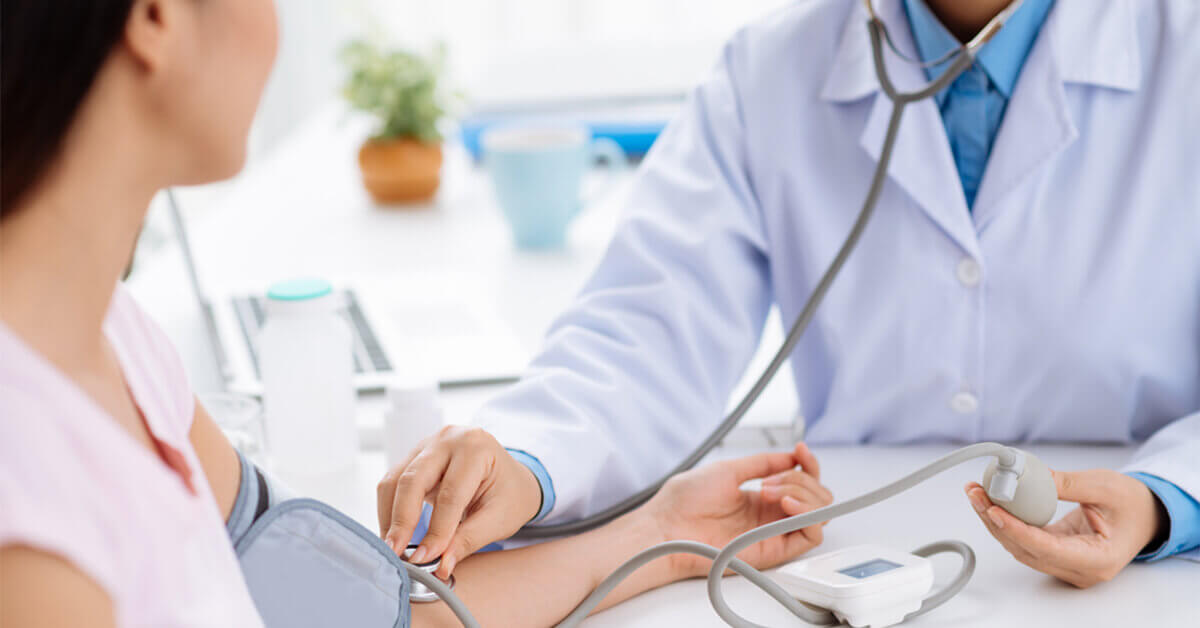 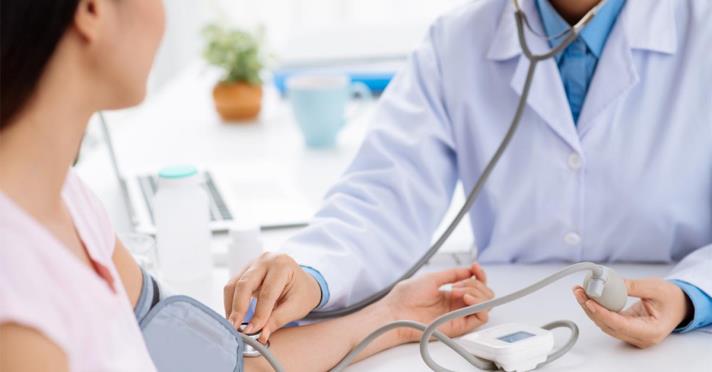 CSPC Pharmaceutical Group Limited (HKEx: 1093) (“CSPC Pharmaceutical” or the “Group”), a leading pharmaceutical company in China, is pleased to announce its interim results for the six months ended 30 June 2016 (the “Period”). During the Period, the Group recorded sales of approximately HK$6,146 million, representing an increase of 7.3% (or increase of 12.7% on a constant currency basis) over the same period of last year. Profit attributable to shareholders was approximately HK$1,033 million, up 25.6% (or up 32.1% on a constant currency basis) from the same period of last year.

During the Period, the Group’s innovative drug business maintained strong growth momentum, with further expansion of its market share and a stronger presence and coverage in different market tiers. With continuous efforts in academic-based promotion, the innovative drug business maintained a rapid growth in sales. Sales from this segment reached approximately HK$2,268 million during the Period, representing a growth of 28.3% (or growth of 34.9% on a constant currency basis) year-on-year.

In respect of common generic drug business, the Group continued to improve the product mix and further enhanced its sales strategies and building sales channels. In particular, the Group further diversified its product lines by introducing health supplement products for chronic diseases in addition to the continuous sales efforts in existing products for chronic diseases. Overall, the common generic drugs business continued to deliver stable growth during the Period, generating sales of approximately HK$2,111 million, representing an increase of 3.9% (or increase of 9.2% on a constant currency basis) year-on-year.

As to bulk drug business, the antibiotics business recorded a significant deterioration in the business performance for the Period, mainly due to sluggish market demand and increasing market supply causing prices of antibiotic products to decline. The Group has implemented a number of measures such as technology upgrades, management reinforcement, energy saving and consumption reduction, in order to decrease its production costs during the Period. For vitamin C business, the Group emphasized on market development and production technology upgrade during the Period, achieving an increase in sales volume and a continued decrease in production costs. As a result, the overall vitamin C business performance improved as compared with the corresponding period of last year. For caffeine business, the market demand for caffeine remained stable while product prices recorded a slight increase. The Group also succeeded in increasing market share and lowering production costs for the caffeine business during the Period. The overall caffeine business performance showed further improvement and continued to contribute stable profit to the Group.

Currently, the Group has over 170 products under research and development. Among these products, 15 are Class I new drugs and 50 are Class III new drugs. During the Period, the Group has submitted clinical trial applications for 2 drugs to the China Food and Drug Administration (“CFDA”), and had obtained 3 production approvals and 30 clinical trial approvals in China.

The Group also explored cooperation opportunities with overseas pharmaceutical enterprises. During the Period, the Group entered into an agreement with a leading global pharmaceutical company in relation to the product technology licensing and commercialization of a complex generic oncology drug under development by the Group in the overseas market. According to the agreement, the Group may receive milestone payments of up to an aggregate amount of US$106,000,000, as well as a share of the profit after market launch of the product.