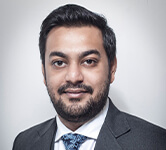 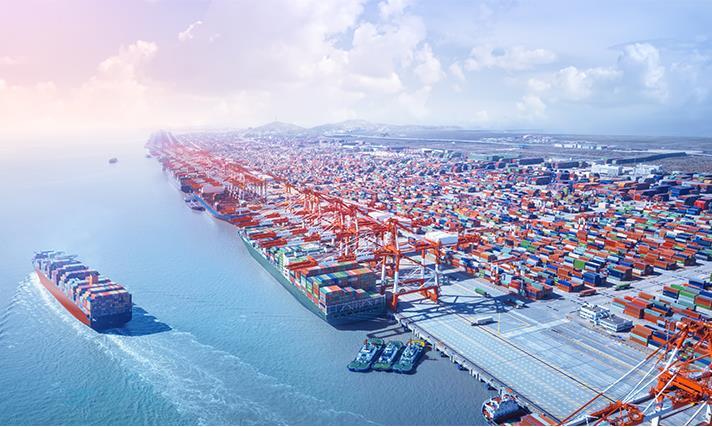 UK-China trade: Will it continue to go from strength to strength?

China has long been seen as a land of opportunity by UK businesses. We have enjoyed an increasingly strong trading relationship with the country for many years. However, as the IMF announces that it is downgrading its all-important growth forecasts for the Chinese economy, should UK businesses be worried? Will China continue to grow in importance as an export destination for UK goods or is the tide turning?

China is the world’s economy. Ever since the country began to adopt free-market principles in 1978 it has been going from strength to strength. However, the IMF recently downgraded China’s growth forecasts, blaming weaker credit growth and the country’s ongoing trade war with the United States. The IMF figures show that China’s economy is forecast to grow 6.2% this year, down from 6.6% last year and 6.9% the year before. The US-China Trade War has played a part in this.

The world’s largest and second largest economies have imposed billions of dollars’ worth of tariffs on each other’s goods over the last year. The announcement in December that tariff hikes in the US-China trade war have been put on hold for 90 days looked promising. There are hopes that the two sides will then bring an end to the conflict. the IMF announced, in a report published on the first day of the World Economic Forum in Davos, that the likelihood that tensions could flare up again at the end of the 90-day truce has still ‘cast a shadow over global economic prospects’. Indeed, Trump has already threatened an increase from a 10% tariff to a 25% tariff on $200 billion worth of Chinese imports if, at the end of the truce, a deal has not been brokered between Washington and Beijing.

In recent years UK-China trade relations have been blooming. Last February Teresa May and the Chinese Premier agreed a new trade and investment review  met with claims that China and the UK are living out the “golden era” of economic ties that the UK government, under David Cameron’s leadership, pronounced in 2015. Indeed the UK’s exports to China have been increasing steadily since 1999, when China was the UK’s 26th largest export market, compared to 2017 when it became the UK’s sixth largest export market. The good news continued in 2018 when the UK Department of Trade announced that in the year to March 2018 UK exports to China had grown by 15.3%.

The UK’s heavy industrial products are valued in China, as are energy products, ranging from traditional fossil industry to all types of renewable energy equipment. Luxury goods are also in high demand. British Brands like Burberry, MG , Rolls Royce and Dyson are incredibly popular with Chinese consumers. While the appetite for traditional UK beverages like whisky and gin has also reached a whole new level in the country. The UK brand carries weight, as it does across the whole of Asia.

What’s next for the Chinese economy?

Even if peace is brokered between the two economic powerhouses of China and the US, Citigroup economists say the damage from the trade war to China’s economy can’t immediately be repaired. The Chinese government has attempted to stimulate the economy in response, by resuming public investment.

Should UK exporters be concerned?

The short answer is no. In my view, the downgrade of China’s growth forecasts has been made less substantial a step due to the fact that the IMF also downgraded global and UK growth, due to the global scenario. The IMF also cited other countries as issues for concern contributing to this downgrading.

The Chinese government is also trying to stabilize the country’s economic growth by encouraging domestic demand, which will reduce its reliance on US import goods and mitigate the impact of the trade war if it continues.

How could the downturn affect UK-China trade?

Although the US-China trade war has inevitably damaged the country’s economy, it has also had its benefits. While the Chinese government has been battling the US, this has encouraged Chinese consumers and businesses to look for import opportunities beyond the US, due to the fact that the trade war has made US goods too expensive. UK products are included in this.

UK goods are in high demand in China, now more than ever. Recent research by Barclays Corporate Banking has revealed that 57% of consumers in China are prepared to pay more for UK-made goods because they perceive the quality to be higher. The research also showed that this trend is even stronger amongst younger generations. In 73% in surveyed said a product showing the Union Jack increased their likelihood of purchasing a product.

Furthermore, if, as is generally understood, London and Beijing may be moving closer to reaching a trade deal for post-EU-exit Britain, this would offer a huge boost to the trading relationship between the two countries.

China is still an incredibly attractive and exciting market for UK goods. UK businesses should not be spooked by the slowdown of its economy  a land of opportunity awaits. On a final note though, it is important for UK businesses not to be so blinkered by China that they fail to capitalise on the increasingly exciting opportunities exporting to other Asian countries could hold for UK businesses. Watch this space.

Siddharth Shankar is a leading expert in trading with Asia and CEO of Tails Trading, an innovative new solution helping UK SMEs to export their goods to Asia. Visit www.tailstrading.com to find out more. 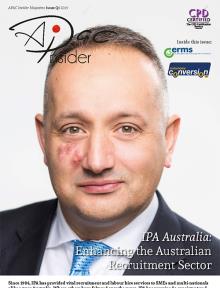