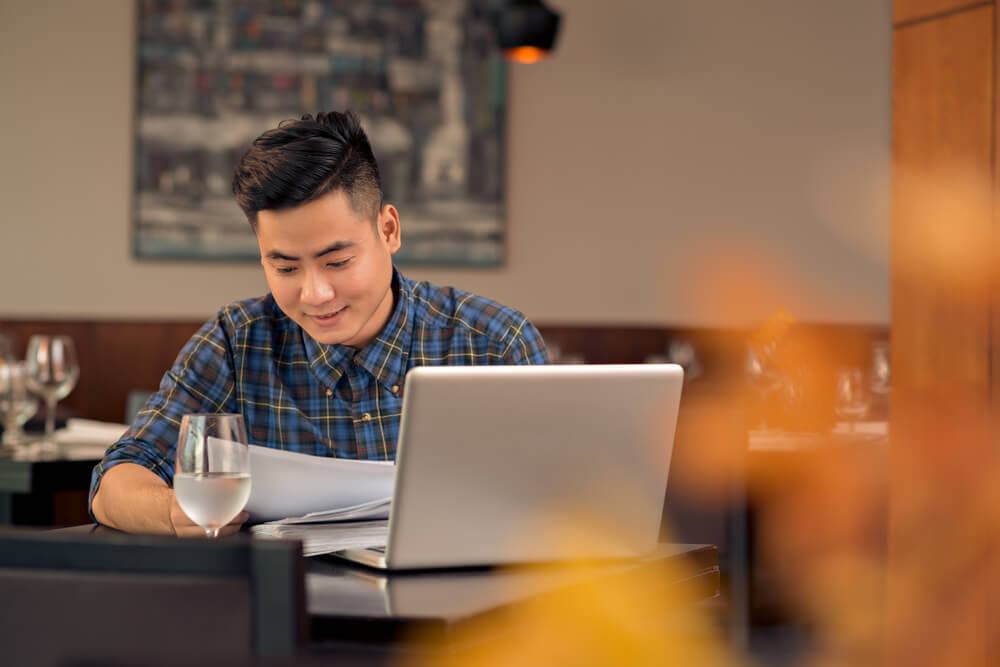 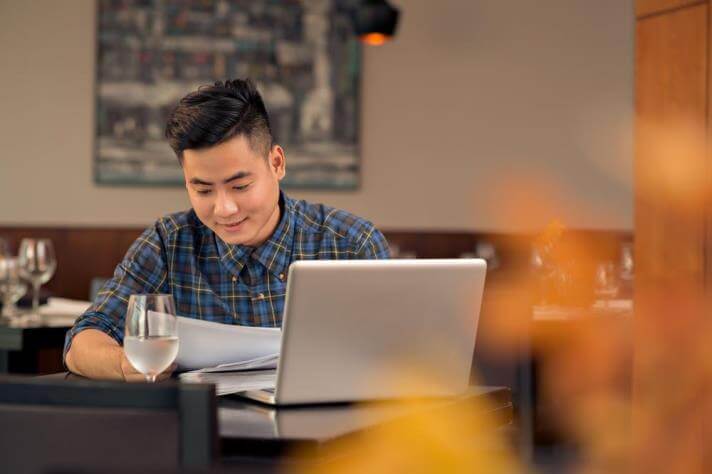 Two in five entrepreneurs in Hong Kong, Singapore and mainland China are female with nearly half under the age of 35

A fresh generation of business owners in Hong Kong, Singapore and mainland China is challenging Western ideas of entrepreneurialism, according to new research from HSBC Private Bank.

The study, based on a survey of more than 2,800 active business owners worth more than USD1m, shows how entrepreneurs in these Asian markets cite differing motivations, achievements, and barriers to business owners in the West.

Entrepreneurs in the Asia region display notably different career trajectories with many tending to start earlier and relying more heavily on support from family and friends. The average age for these entrepreneurs to set up their first business was 29 (compared to 34 in the West). Four in ten (41%) of those surveyed are still under the age of 35.

Becoming an entrepreneur is a much more conscious and explicit decision for people in these Asian countries. Business owners only come to think of themselves as an entrepreneur during their professional development, either at university or college (28%) or once they had gained an amount of professional business experience (45%). This compares to countries such as France, Germany, United Kingdom and the United States where people are significantly more likely to have always thought of themselves as entrepreneurs (26% compared to 14% in Asia).

Women have forged ahead in creating and running businesses in these Asian countries. Two in five (40%) entrepreneurs are female, and nearly half of these are under 35. In Hong Kong the ratio of female to male entrepreneurs is almost even (48% female to 52% male), while in Singapore and mainland China it is slightly lower (36% and 37% female respectively). Meanwhile, despite initiatives to increase the number of female entrepreneurs in the West, just 31% of business owners surveyed are female, with the lowest proportions in Germany (21%) and the United Kingdom (27%).

“Despite being more interconnected and globalised than ever before, this study reveals that culture, society and economies can have a significant impact on what it means to be an entrepreneur in different regions,” said Nick Levitt, Head of Global Solutions Group at HSBC Private Bank.

“Entrepreneurialism runs deep in Asian countries and often across multiple generations, so it is natural to have so many relatively young entrepreneurs in these markets. In fact, many of today’s young entrepreneurs come from families with their own businesses where there was opportunity to acquire the necessary skill set and experience that can position them for success.  “

Driven to succeed: From growing an empire to becoming a serial entrepreneur

Entrepreneurs in Asia are much more likely to be focused on their ventures for the long-term than their Western counterparts. This is most true in mainland China where less than a quarter (24%) intend to exit compared with those in United Kingdom where over half (55%) expressed the intention to sell their business.

It is also notable that while entrepreneurs in these markets are running larger businesses, they are less personally wealthy than business owners in the West. On average, entrepreneurs in Asia say that their main venture has a turnover of USD12m, more than double those in the West. However, their personal wealth averages in the region of USD16.2m, 26% less than Western entrepreneurs.

“Once they reach a certain level of wealth, many Western entrepreneurs branch out into many other ventures or move on to new projects,” commented Nick Levitt. “For Asian entrepreneurs who are proud to have built successful empires, there is more of a focus on consolidating and growing their current enterprise.”

Impact of the friends and family network: Trusted support or added complexity

One of the most notable findings is the importance of family and personal networks for entrepreneurs in Asia. More than half (54%) come from business-owning families compared to 43% in Europe and the United States. A similar proportion in Asia (49%) utilise family wealth when setting up their first business, while 26% looked to investment from friends or acquaintances. In mainland China, family wealth plays an even more important role in starting up, with 61% of entrepreneurs funding their initial venture via this source, and 32% looking to friends or acquaintances.

However, informal connections can either be a benefit or a disadvantage. Limited personal networks are the third most commonly cited barrier to achieving their business objectives in the Asian markets under review, behind only the state of the economy and competition. Nearly a third (30%) of entrepreneurs in the region cite this as a hindrance, compared to just one in ten (12%) respondents in Western countries.

When looking at the drivers for entrepreneurial activity and achievements, business owners operating in Hong Kong, Singapore and mainland China say increasing personal wealth is both the most important driver to starting an entrepreneurial career (20%) and one of their proudest personal achievements (16%).

This personal ambition is balanced with a desire to give back. People in these markets are more likely to cite a desire to have a positive impact on their economy and on their community as the most important reason they chose to become an entrepreneur. While they are just as likely to make regular charitable donations as Western entrepreneurs, they are more likely to say their giving reflects their social, cultural or religious values (42% vs 33%), and that there is a clear strategy that informs their giving (54% vs 38%).

“As we saw in our research, Asian cultures place a great deal of importance on the role of the family, and these informal networks are very much part of business life,” according to Nick Levitt.

“It’s also notable that Asian business owners are just as likely to give back to society through philanthropy, but that their giving is more strategic than spontaneous, and informed more by societal and cultural values than personal ones.”

These findings will form part of the HSBC Private Bank Essence of Enterprise report, which is due to be released early in 2016. The report is based on interviews of over 2,800 business owners with assets of more than USD1m in countries including Hong Kong, Singapore, Mainland China, United States, United Kingdom, Germany, and France. The report will be one of the largest and most in-depth analyses of the motivations and journey of entrepreneurs across a range of major international markets.