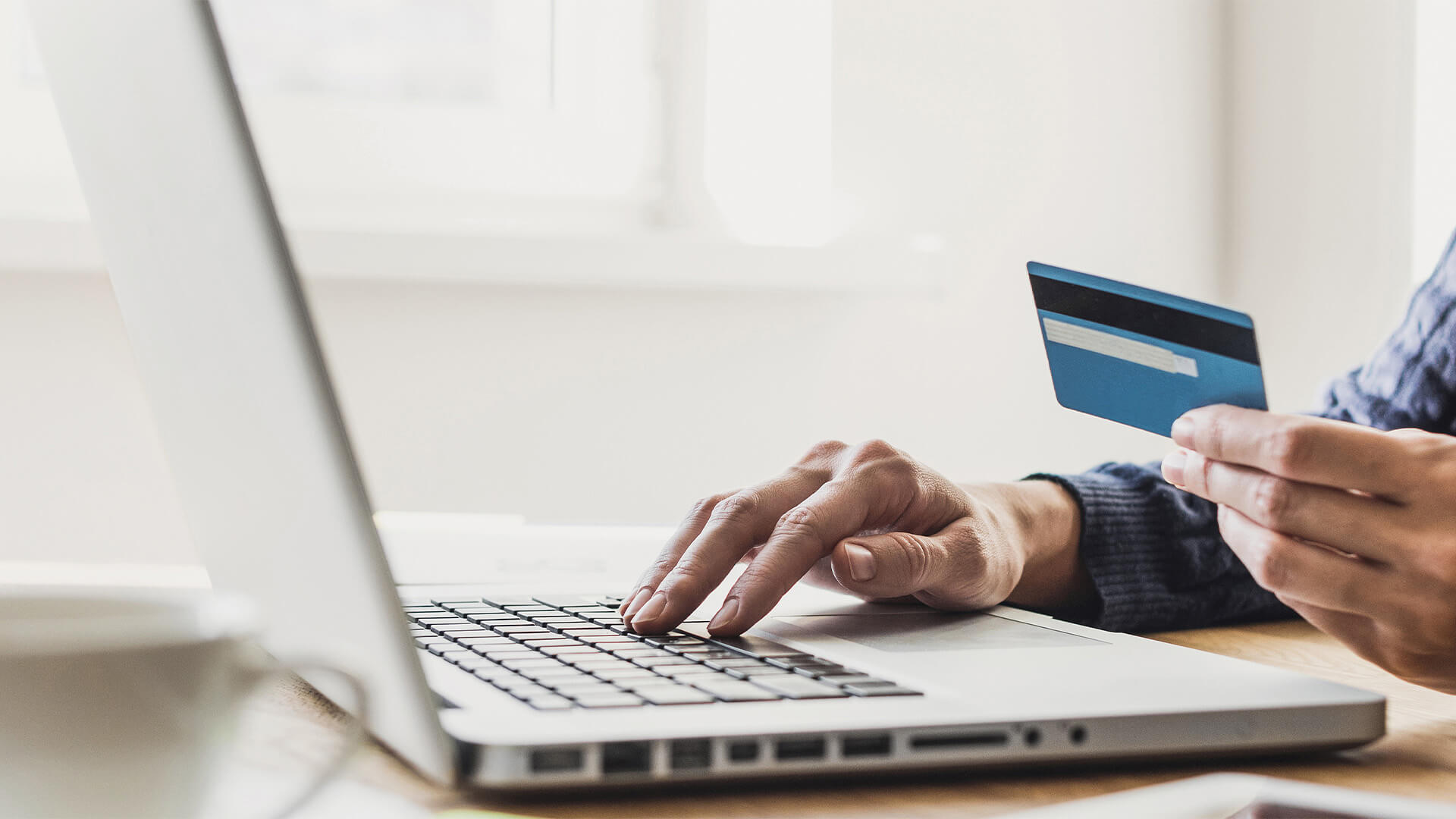 Countries in Southeast Asia are experiencing serious growth in e-commerce.

E-commerce sales are expected to reach nearly $90 billion this year, up about $16 billion from last year, according to eMarketer. E-commerce in the region is projected to pass the $100 billion mark by 2023, a significant increase from $37.22 billion in 2019.

Unlike other geographies that are forecasted to experience moderate growth, Southeast Asia might witness a 20.6% increase, the largest globally. Behind Southeast Asia is Latin America, which would be the only region to hit the 20% threshold this year.

Which Countries In Particular?

E-commerce sales in four countries are projected to grow faster than in all of Southeast Asia this year, and two of them — the Philippines and Indonesia — are in the region.

The Philippines ranks first with a growth rate of 25.9%, while Indonesia comes third at 23%. The other countries are India with 25.5% and Brazil, which is expected to grow by 22.2%.

Indonesia’s e-commerce adoption is one of the largest in the world. In 2020, up to 90% of internet users between ages 16 and 64 purchased something online.

Indonesians are “among the world’s most passionate adopters of digital technology”. According to the consulting firm McKinsey & Co., an average Indonesian spends four hours per day on the internet using a handheld device — twice the time spent by a U.S. resident.

With 99.15 million users, the country has the fourth-largest population of Meta Platforms Inc.’s (NASDAQ: META) Instagram users and the largest in the Southeast Asia region. The country also is among the largest for number of Twitter Inc. (NASDAQ: TWTR) users at 18.45 million.

Of Indonesia’s 278.3 million people 138 million do their shopping online, according to a report by the Institute of Southern Asian Studies. The e-commerce industry accounts for 72% of the total value of the digital economy.

Indonesia’s e-commerce sector is expected to reach almost $63 billion in 2022, according to Statista. By 2025, the market is projected to reach $90 billion.

Society Pass Inc. (NASDAQ: SOPA) is an example of an acquisition-focused e-commerce holding company that could be looking to become the Goliath of e-commerce in Indonesia and overall Southeast Asia. The company operates in six verticals: loyalty, lifestyle, food and beverage, telecom, digital media, and travel. It reports connecting millions of consumers and merchants in the region.

On June 27, SoPa announced the launch of a beta version of its loyalty app that enables customers to earn and redeem points at different retailers while building customer loyalty for merchants. The company reports that the app helps merchants generate more revenue by retaining existing customers, attracting new ones, reducing customer turnover and synching customer data through personalized advertising campaigns.

“The Southeast Asian retail sector is at the cusp of a massive transformation powered by the data-driven meta economy. We designed a gorgeous user interface backed by sophisticated backend infrastructure to kickstart a virtuous cycle of revenue generation and loyalty creation, where Society Pass and Society Points generate more revenues for merchants,” SoPa Founder, Chairman and CEO Dennis Nguyen said at the launch of the beta application.

SoPa reported plans to modify and integrate the app with select customers and merchants across Vietnam, Indonesia, Philippines, Thailand and Singapore in the second quarter of the year. The company expects to fully launch the app by the end of the year, when customers will be able to pay for goods and services in-store, in-app or online.