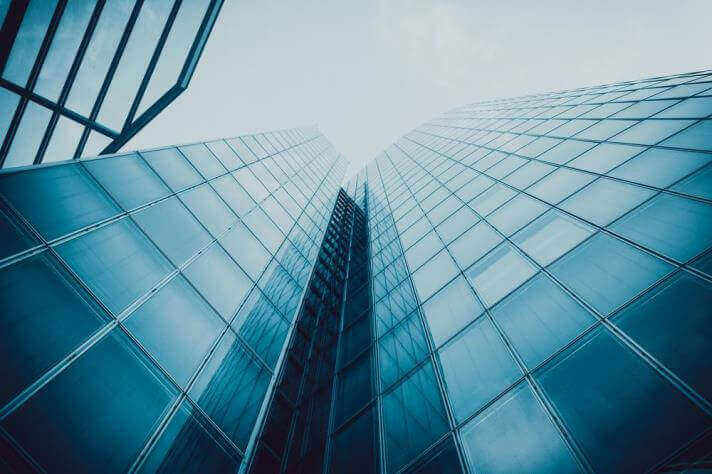 AlixPartners survey highlights that M&A would be the most likely form of restructuring in the year ahead.

AlixPartners, the global advisory firm, recently announced the findings of its third annual experts survey and accompanying study into the outlook for corporate restructurings and turnaround activities across Asia-Pacific. The report, “Opportunity Knocks: Success in Restructuring,” is based on interviews with 150 bankers, lawyers, fund managers, government officials and other restructuring experts from across the Asia-Pacific region. The study revealed that companies in the region will likely be restructuring in greater volume and at higher frequency in the next 12 months, which is potentially due in large part to macroeconomic uncertainty globally and may be exacerbated by a slowdown in the Chinese economy.

Anticipation of increasing distress but yet to adopt preventative approach

According to the study, 93% of market participants anticipate that the number of corporate restructurings and turnaround situations will increase in 2015. That represents a significant uptick compared with expectations in 2013 (66% of respondents) and 2014 (70%).

Similar to previous years, global macroeconomic uncertainties remains the top driver of rising distress with more than a quarter of respondent sentiment. In particular, the unease from the slowdown in the Chinese economy, and mounting corporate debt across the region, with almost 40% of respondents saying that that downward shift in growth would contribute to increased restructuring activity. Alleviating debt or liquidity issues is another primary concern among respondents, as are regulatory or political developments and competitive pressures.

As in previous years, restructuring activity is expected to increase in varying degrees across the Asia-Pacific region. A prolonged recession in Japan means that 97% of respondents anticipate increased restructurings, with distress within the mining sector contributing to downbeat sentiment in Australia and New Zealand (93%). This is followed by South Korea (87%), Greater China (85%), Southeast Asia (75%), and India (74%). Top industries likely to experience upticks in restructuring are financial services (59%) and industrials (58%), followed by automobile manufacturers (50%) and the real estate sector (35%).

Despite the unanimous agreement that restructuring is set to increase, only a small percentage of respondents (18%) say they take a proactive approach to restructuring. Instead, the majority (69%) say preemptive restructuring is both uncommon and unlikely and that such efforts to transform a business will commence only after the first signs of distress. The survey found that starting the restructuring process late has a huge impact on the chances of success with 62% of those surveyed agreeing that delays can have a ripple effect on the company’s continued health.

Commenting on the restructuring environment in Asia, Masahiko Fukasawa, Managing Director, co-Head Asia & co-Japan representative at AlixPartners, “We see a growing recognition of the importance of timing for a successful corporate reorganization. Although most companies are waiting until signs of distress are apparent, there are signs that this approach is changing and gradually the market is beginning to realize the detrimental effect this can have on the likelihood of success.”

Some 90% of respondents say M&A would be one of the most likely forms of restructuring in the year ahead. For the next 12 months, making an acquisition stands out as the most anticipated restructuring tool of choice, followed by employee layoffs (76%), cash flow forecasting (70%), and exploring new markets (70%).

AlixPartners’ survey highlighted that time and resources are usually dedicated largely to the early stages of the transaction, with more than 90% saying the focus is on activities completed before the deal is closed. However, 30% of respondents say the most challenging part of the transaction occurs once the deal is closed and integration begins. Close to a quarter of respondents say postmerger integration deserves more attention than it is given. Nearly all respondents agree that weaknesses during the postmerger integration stage can have a major impact on the overall restructuring.

Fukasawa added, “Increasingly, corporations in Asia are using M&A as a way to break out of their local and regional markets and into the global arena. A large part of that activity was driven by government-mandated industry consolidations. Although for a struggling company the rewards from acquisitions can be significant, a company must first make an honest assessment of its current financial and operational standing.”

Transforming for a Digital World

All industries can upgrade existing technology in the move toward a more digitized business, but respondents say several sectors in particular stand to benefit the most from such change. Specifically, retail (selected by 57% of the respondents) and financial services (50%) are cited by respondents as expected to see the most improvement or most value add if digital technologies get incorporated into restructuring or turnaround efforts.

Fukasawa added, “The acknowledgment of digital and its incorporation into the restructuring process to transform a business demonstrates an understanding of the full range of tools that are now available to corporates undergoing reorganization. As respondents noted, digitally transforming the business in tandem with one of the four main strategies can hold the key to unlocking the door to the next level in a company’s growth and development.”

Respondents agree that a holistic approach will see wider use in the year ahead: more than a third of respondents say that strengthening operational, financial, and leadership would make companies in the Asia-Pacific region more resilient and less vulnerable to external shocks. Yet despite agreement that the holistic approach is the best way of increasing the chances for a successful turnaround, the holistic approach has yet to see widespread application in the market.

Fukasawa concluded, “Slowly but steadily, an openness toward corporate restructuring is taking hold among Asia-Pacific business leaders. The potential impact such reorganization can have on a company is being recognized, but the market’s overall maturity has yet to reach a level on par with that in North America and Europe. Corporate leaders should prepare and execute an effective turnaround strategy before it is too late, and determine the best approach through a thorough internal analysis of strengths and weaknesses, as well as consider bringing in external support before further distress erodes corporate value.”