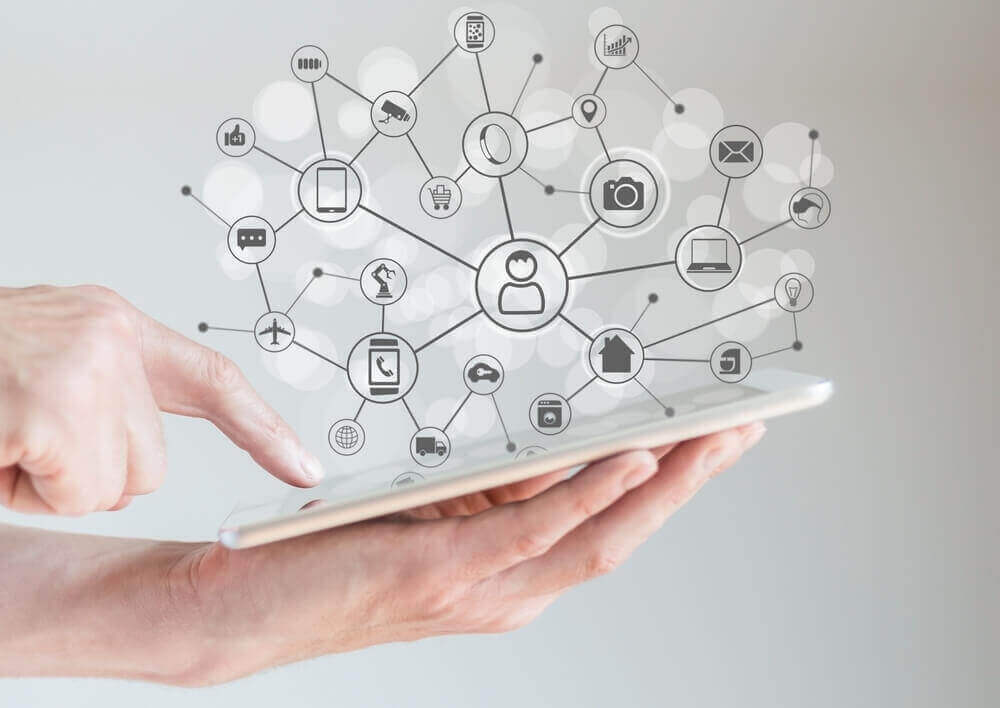 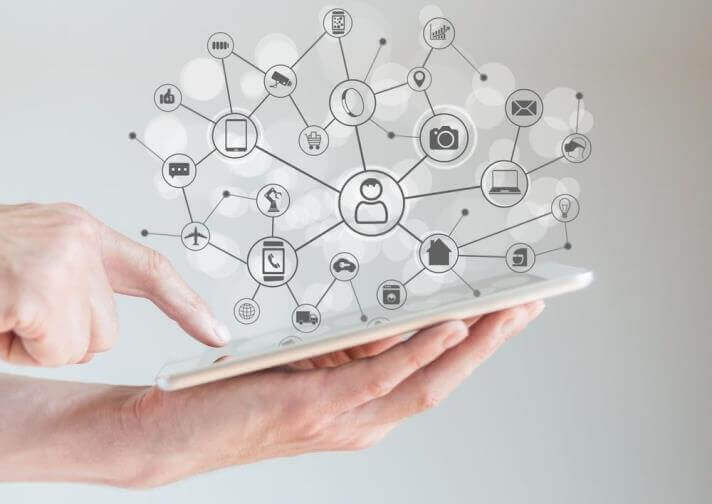 Internet of Things Spending Forecast to Reach Nearly $1.3 Trillion in 2019

According to a new International Data Corporation (IDC) Spending Guide, worldwide spending on the Internet of Things (IoT) will grow at a 17.0% compound annual growth rate (CAGR) from $698.6 billion in 2015 to nearly $1.3 trillion in 2019.

On a geographic basis, Asia/Pacific is the clear leader when it comes to IoT spending with more than 40% of the worldwide total coming from this region in 2015. North America and Western Europe are the second and third largest regions with combined spending of more than $250 billion in 2015. The regions that will experience the fastest growth in IoT spending over the five-year forecast period are Latin America (26.5% CAGR), followed by Western Europe, and Central and Eastern Europe.

“The Asia/Pacific region’s robust IoT spending outlook builds on three dynamics: developing countries’ technology investment needs are not fully met with traditional IT, which is allowing IoT investments to accelerate; government investments in infrastructure development and local business modernization, in China, India and the Philippines for example, are incorporating more and more IoT elements; and a burgeoning new consumer class is accelerating expenditures in goods and services, including those with IoT components,” said Marcus Torchia, Research Manager, Internet of Things.

From a vertical industry perspective, Manufacturing and Transportation led the way in worldwide IoT spending with 2015 totals of $165.6 billion and $78.7 billion, respectively. Over the next five years, the industries forecast to have the fastest IoT spending growth will be Insurance (31.8% CAGR), Healthcare, and Consumer. The fast expanding Consumer IoT market will be the third largest IoT spending category by the end of the forecast period.

“Manufacturing and Transportation are both a good fit for IoT deployments,” said Vernon Turner, Senior Vice President and IoT Research Fellow. “Both industries have been connecting their supply chains, products, customers, and even workers for some time now, and really embrace the value of business outcomes.”

Because the Internet of Things  a network of uniquely identifiable, autonomously communicating endpoints (or “things”)  is being applied in so many different ways across industries, it’s not surprising that the fastest growing use cases vary from region to region.

The Worldwide Semiannual Internet of Things Spending Guide forecasts country-level IoT technology spending across more than 40 use cases including automated public transit, remote health monitoring, digital signage, connected vehicles, smart appliances, and air traffic monitoring, among others. Unlike any other research in the industry, the comprehensive spending guide was designed to help vendors clearly understand the industry-specific opportunity for IoT technologies today.