The Decade of Indian Equities? 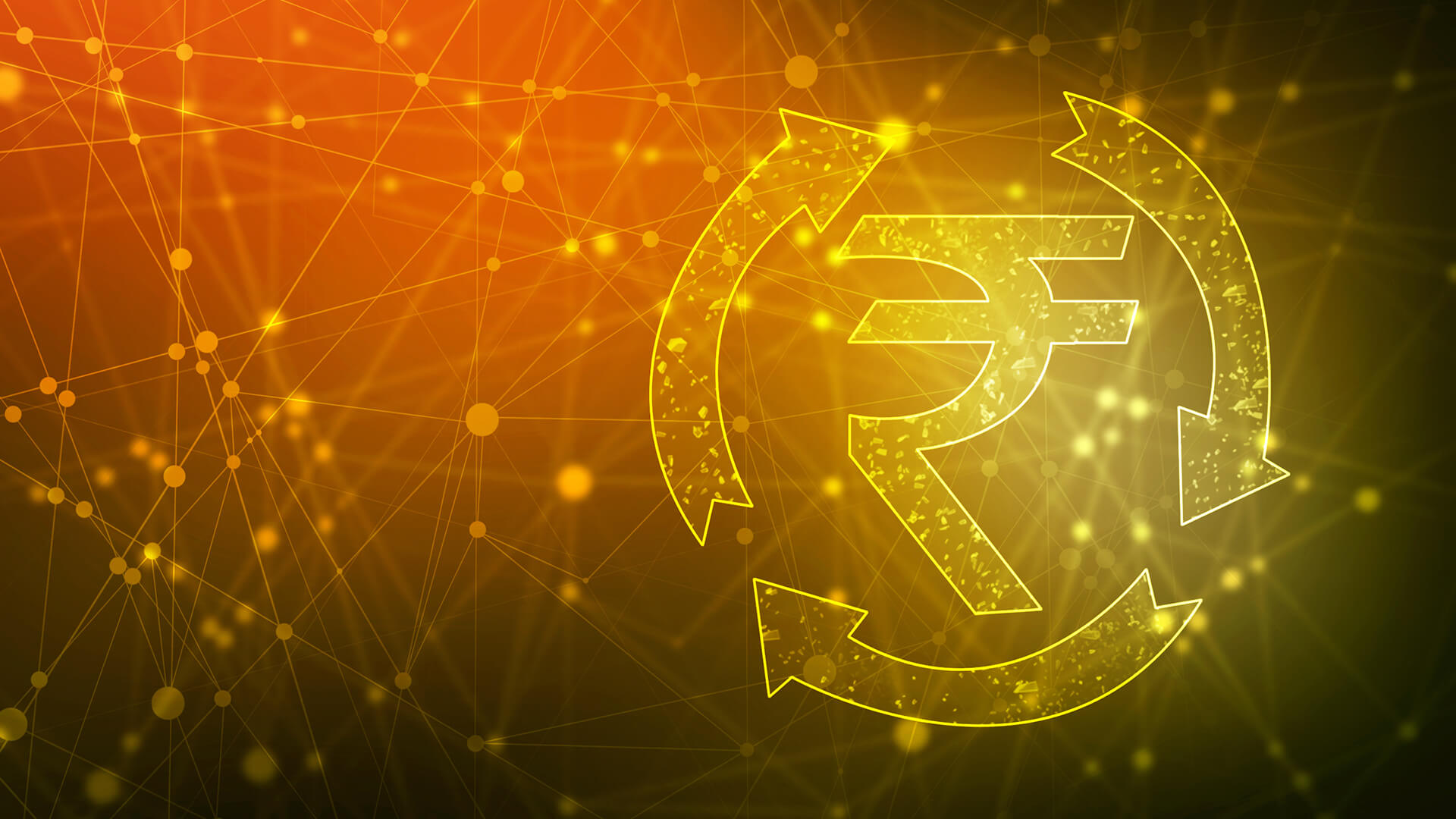 2022 is a challenging year for stocks, including emerging markets, which were down nearly 30% at the end of October. However, one market is holding up rather well: India. Indeed, the Sensex index lost less than 1% in 2022 in local currency and about -7% in dollar terms.
Indian equities are in fact only amplifying the outperformance accumulated over the past 30 years compared to other emerging countries, including China.

What are the reasons for such a performance differential, especially compared to China? As Wellington Asset Management explains: “In China, everything is done because of the government; in India, everything is done despite the government. While China has largely supported the development of its industry over the past decades, this has not been the case in India. With less government support, only those Indian companies that generate sustainably higher returns on capital have survived and gained market share. As a result, the Indian market’s return on capital is higher than that of other emerging countries.

Can Indian stocks continue to outperform?

Many structural and cyclical factors should continue to support the Indian equity market over the next few years.

Indian GDP is expected to grow by about 7% for the whole of 2022, a growth rate that is expected to remain at this level for the next few years.
According to Morgan Stanley, India is expected to become the third largest economy in the world by 2027. GDP could more than double in 10 years, from the current $3.4 trillion to $8.5 trillion.

Among the drivers of this strong growth is a major shift in economic policy from redistribution to stimulating investment and job creation.
Another factor that could support growth is the current political tensions between the US and China, which are pushing companies to diversify their supply chains. India is potentially the biggest beneficiary of this trend, and through its “Make in India” campaign, it is making significant efforts to attract foreign investment, boosting manufacturing exports in sectors such as chemicals, industrial machinery, pharmaceuticals and automobiles. A strong workforce of about half a billion people, many of them highly educated young people, supports this manufacturing momentum. New factories and service hubs created by international companies will not only create more jobs but also improve productivity. This is a virtuous circle of growth very similar to the East Asian model: increased exports lead to higher wages, higher consumption and higher savings, which are then recycled into productive investment.
India is also increasing its public spending to catch up on some of its backlog in terms of heavy infrastructure such as roads and railroads. But it is in the area of digital infrastructure that India is building its comparative advantage. Unlike other economies that rely on private networks, India was the first in the world to build a public digital infrastructure. This is based on its unique digital identification system, called Aadhaar.

On the inflation front, soaring energy and food prices have not created the price explosion that some feared. This is partly because India decided not to sanction Russia and became one of its major trading partners (importing more than one million barrels of crude oil per day). When the West put sanctions in place, the Indian oil minister mentioned that he had a fiduciary duty to his people to provide energy and food at the best price.
Inflation still rose from 5% to 8% in the first nine months of the year. But it has remained on average lower than wage growth and seems to have started to fall.

India has already gone through a deleveraging cycle. As a result, corporate balance sheets are healthier, especially in the banking sector, allowing credit growth to resume. The 2017 – 2019 crisis involving Indian non-banking financial companies (NBFCs) appears to be well and truly over.
Finally, the macroeconomic environment is now more favourable for the Indian Rupee, although it has depreciated sharply against the dollar this year. India now has record foreign exchange reserves and a stronger current account balance. The current foreign exchange reserves indicate that the country will be able to cover cash outflows and avoid excessive depreciation of the currency.

There is currently no serious opposition to Prime Minister Narendra Modi and his ruling Bharatiya Janata Party. In fact, Modi seems likely to win the 2024 elections.

India’s population has a median age of 28, compared to 38 in the US and China, 46 in Germany and 48 in Japan. Importantly, the working-age population is also growing, increasing the labour supply, a key driver of economic growth.
Urbanization, an improving housing cycle, and the growth of the middle class are all favourable winds for the economy. Over the next 15 years, India’s urban population is also expected to grow by 125 million people. Between 2020 and 2030, the share of household discretionary spending is expected to increase from 24% to 40%.

4. One of the largest and most liquid stock markets in the region

In terms of market capitalization, India is the third largest equity market in Asia outside of Japan, after China and Hong Kong. It is also one of the most liquid markets in the region. Since the onset of the pandemic, the market has seen significant growth in domestic investor participation, particularly retail investors who channel domestic savings into the stock market and provide a buffer against foreign capital outflows (see point 6). It is also important to note that the sectoral allocation of the Indian market is changing, with more internet, media, and e-commerce companies likely to enter the market in the next two to three years. These sectors each account for less than 1% of the MSCI India Index, compared with 16-18%each in the MSCI China Index. But the majority of IPO-ready companies are in these sectors and should eventually change the sectoral composition of the index.

The aforementioned macroeconomic, demographic, and geopolitical fundamentals should combine to support a new corporate earnings cycle in India. It coincides with the end of the deleveraging cycle initiated in 2015, leaving companies in much stronger financial positions than a few years ago.
Annual earnings growth for S&P BSE Sensex companies over the next three years is expected to be 25%. This implies a relative outperformance of about 16% compared to the broader emerging markets index, which is expected to gain 9% per year (source: Peregrine). Corporate profits relative to GDP are now trending upward after having declined persistently for more than a decade. This is partly due to reduced stress in sectors such as banking and metals. At the same time, the information technology and pharmaceutical sectors continue to enhance India’s stature on the global stage.

6. A new enthusiasm for equity markets among local investors

Despite the positive outlook mentioned above, international investors seem to be shunning Indian equities. But demand from domestic savers more than makes up for the lack of foreign flows. The Investment Funds Association of India reported a net inflow of $2 billion in September, up 17% month-on-month.

Historically, investors have underestimated Indian equities due to India’s underrepresentation in emerging market indices (11% while GDP represents 45%) and
a misperception of risks such as liquidity or market concentration.

In the medium to long term, India should benefit from several favourable winds such as digitalization, the growth of direct-to-consumer trade and the geopolitical reshaping of supply chains.

The biggest risk to this market is a significant and sustained rise in commodity prices, which could negatively impact India’s current and fiscal accounts and push inflation higher.

The ongoing changes in the Indian economy are not fully reflected in the benchmarks. The best way to capture opportunities is to carefully select companies through fundamental and bottom-up research.