Mastery Over the Mind and Body

Mastery Over the Mind and Body

Mastery over the mind and body can takes years of dedicated training and focus. The many ancient and noble forms of martial arts have been passed down for generations and are still strong in the world today. In Sydney, Australia, one man has remained wholly committed to the practice of Zen Chi Ryu, a modern form of martial arts that seeks to develop individuals. We uncover the work of Shihan Tim Reilly, as we profile him and his company, Zen Chi Ryu Martial Arts.

Each student at Zen Chi Ryu Martial Arts is not taught one specific style of combat or self-defence. Rather, they are enabled and encouraged to adapt their skills to respond swiftly to real-life situations that demand clarity of thought and immediate reactions. By not restricting his students, Shihan Tim ensures that every student develops the self-confidence that is central to Zen Chi Ryu and is able to confront any scenario in which self-defence may be required. Above all, Shihan Tim exudes the motto at the heart of Zen Chi Ryu Martial Arts; Conceive, Believe, Achieve.

The art of Zen Chi Ryu involves focusing the power and force of the mind, by controlling the body for maximum skill, speed, timing, and accuracy. By developing the mind and body in tandem, Zen Chi Ryu enables the individual to develop as a whole. Meaning “The Way of the Strong Mind”, it has been developed to become the ultimate martial art, designed for twenty- first century living. Perhaps the best way to describe Zen Chi Ryu is to recognise it as the art of confidence in one’s self by maximizing physical, emotional, and mental potential, both in combat and in the wider aspects of everyday life.

Developed in the 1970s by Shihan Kyoshi Tom Slaven, Zen Chi Ryu began as a fusion of ancient martial arts with the necessary physical skills needed for real-life combat experiences. Shihan Tom founded Zen Chi Ryu in the late 1970s after refining his skills through personal training and his professional work with one of Australia’s most successful security firms, Prospect Security Services. The last four decades have seen Zen Chi Ryu develop into more than just a highly street-effective self-defence technique; it is an all-encompassing search for enlightenment, through the fusion of mind and body into an ego-less fighting spirit.

Shihan Tim Reilly, a seventh dan black belt, has been teaching and training students in the art of Zen Chi Ryu for many years, welcoming all those who enter his dojo. His students hail from a myriad of backgrounds, be they men, women, or children. Age or physical handicaps do not prevent this excellent teacher from maximizing the potential of every student that commits to giving their everything. Within the Zen Chi system, Shihan Tim teaches three branches, one each for men, women, and children. Men focus on combat and physical conditioning, whilst the women learn graceful movements, relaxation, self-control, and effective self-control. Finally, the children avoid dangerous techniques, instead concentrating on co-ordination, physical development, and building character.

Unlike many of the more traditional and classic forms of martial arts, Zen Chi Ryu is one of the most flexible and effective systems of self- defence existing today. However, it is also far more than that. Every individual student has the chance to develop as they please, learning the styles and movements that their body is capable of, rather than being forced to adapt to an unyielding system, like karate. Students do not just learn effective forms of self-defence in a physical sense; they also learn how to protect themselves against the non-physical assaults which barrage us every day. As part of the mental focus that Shihan Tim teaches to students, they also learn to generate self-confidence, eliminating self-doubt and thoughts of negativity about the self.

A keenly focused man himself, Shihan Tim is the perfect teacher of this relatively modern, and yet traditionally familiar, style of martial arts. In the late 1980s and early 1990s, he was the full-contact champion across New South Wales, Australia, and then all of Australasia. Not content to rest on his laurels, Shihan Tim continued to push himself, and eventually broke the world record by smashing through 750 lbs of ice with his open hand in 2004. Since then, he has continued a life of great focus and commitment, instilling in his students the same desire for enlightenment and self-confidence today.

Zen Chi Ryu is not a martial art that many may be familiar with, but it is one of undeniable worth and value. In a world that is increasingly busy, Shihan Tim and the entire team at Zen Chi Ryu Martial Arts encourage and teach refinement, confidence, and balance for everyone willing to learn. For those in search of a dojo as a place of the way to self-discovery through training, there is nowhere better than here. 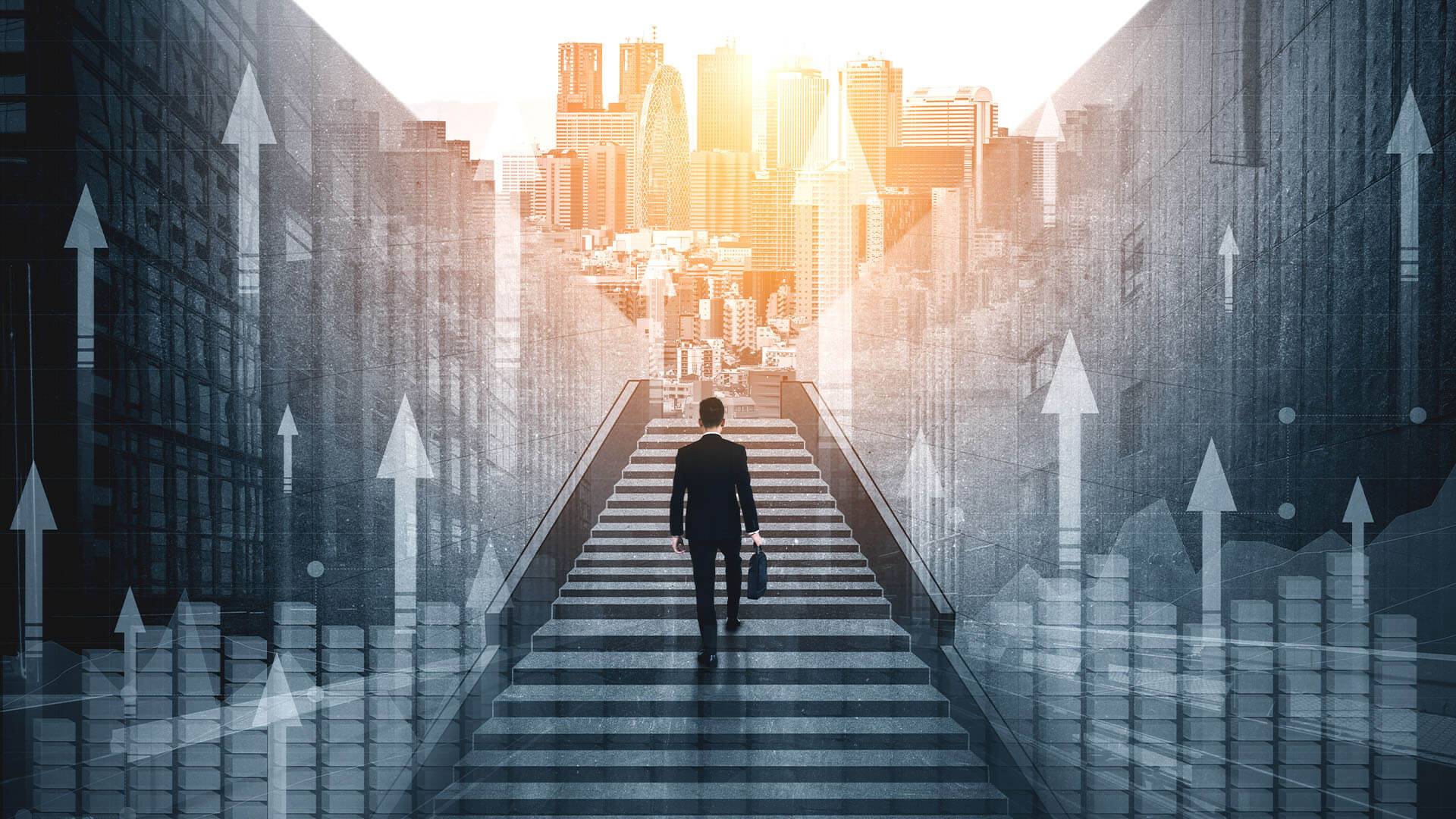 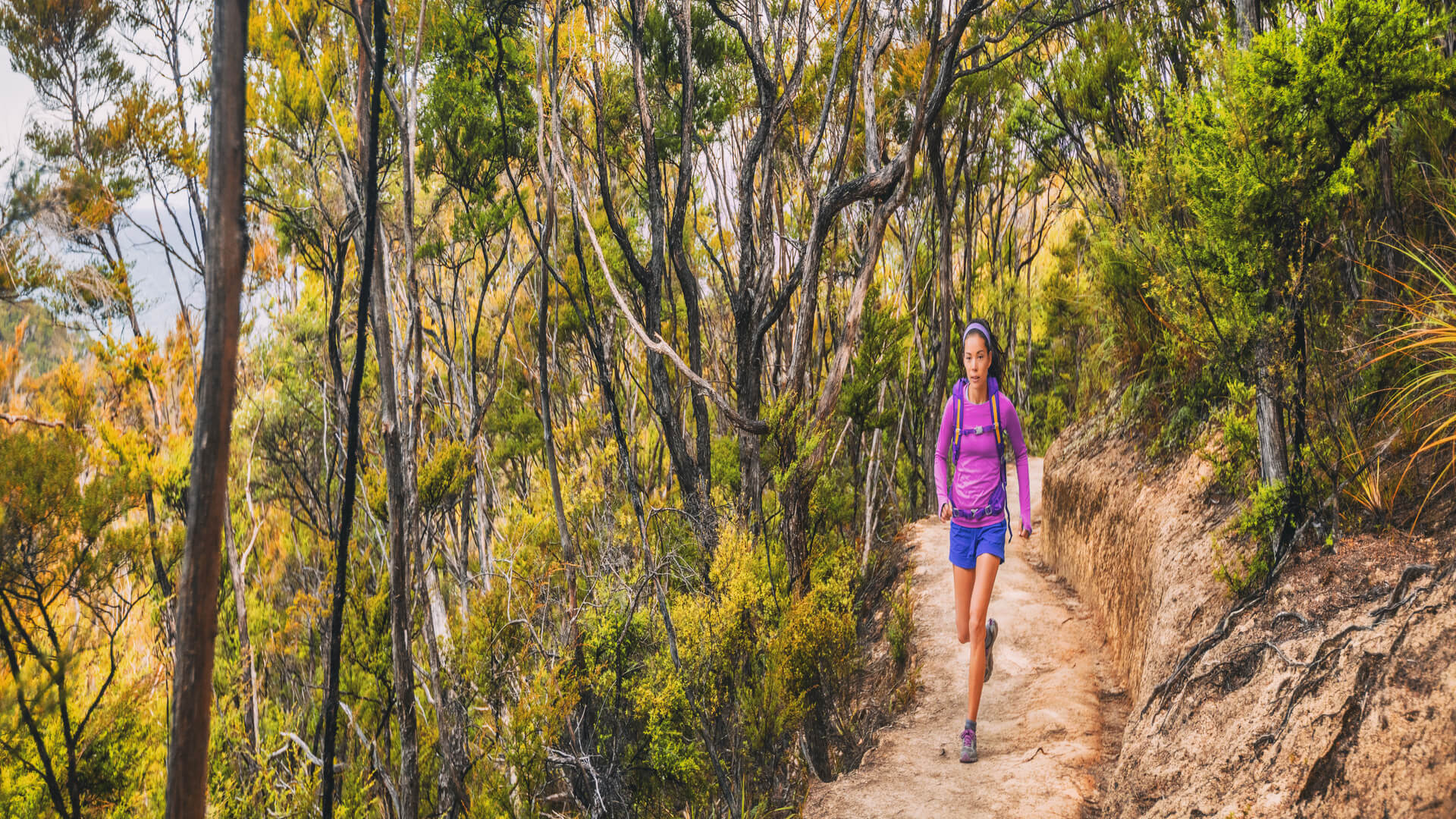