Mobile Internet Use in Asia-Pacific 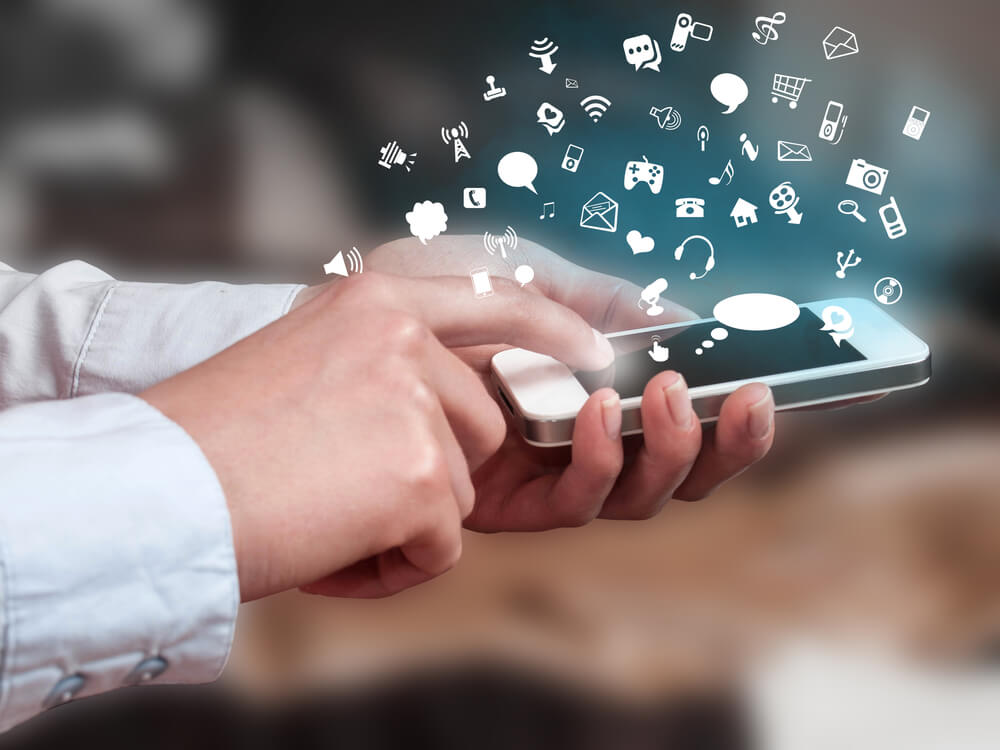 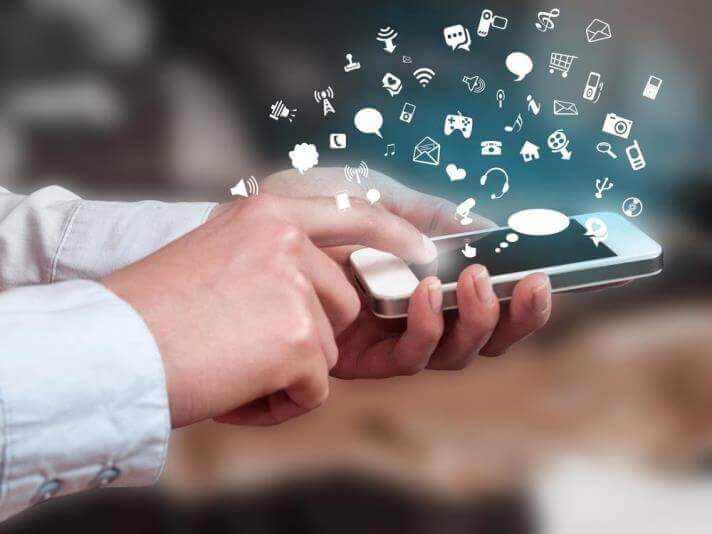 The Internet Society’s Asia-Pacific Regional Bureau today released the findings of a study that explores the behaviors and preferences of mobile Internet users in the region. While the results of the online survey highlight the extent to which the Internet has become a mobile phenomenon, with half of those surveyed using mobile as their main means of online access, it also highlights that the shift in using the mobile Internet for purposes other than basic communication is yet to happen.

Conducted across 37 countries, the survey collected data from more than 1,600 respondents on frequency and patterns of use, devices and operating systems, as well as levels of satisfaction around the user experience. It found that younger people, specifically those below 25 years old, have a more diverse engagement with the mobile Internet, using it for activities that range from social networking and entertainment, to jobs and education. A similar trend was observed among respondents who are either mobile first, or have switched to mobile as their primary means of going online.

However, the study also revealed that the mobile Internet in Asia-Pacific continues to be seen primarily as a communications platform, with more than three-quarters commonly using it for a range of functions that include email, web searches, social media, and voice and messaging apps. By contrast, less than half of survey respondents use it for purposes that are more closely associated with socio-economic development, such as e-banking and government e-services.

Rajnesh Singh, Director of the Internet Society’s Asia-Pacific Regional Bureau, said, “The mobile revolution has fundamentally transformed the way we access the Internet globally, and nowhere more so than here in the Asia-Pacific region where Internet access and mobile are largely synonymous with each other. The challenge we face now, at a point where more than half of the region’s 4.3 billion people are still offline, is to cultivate greater choice and encourage use of the mobile Internet in a way that develops its capacity to be more than just another means of communication.”

While the survey points to ways to increase the coverage and affordability of mobile broadband, the preference by many for connectivity over Wi-Fi also presents an opportunity to develop other wireless platforms and technologies that could allow future users in Asia-Pacific to access the Internet more cheaply, reliably and securely.