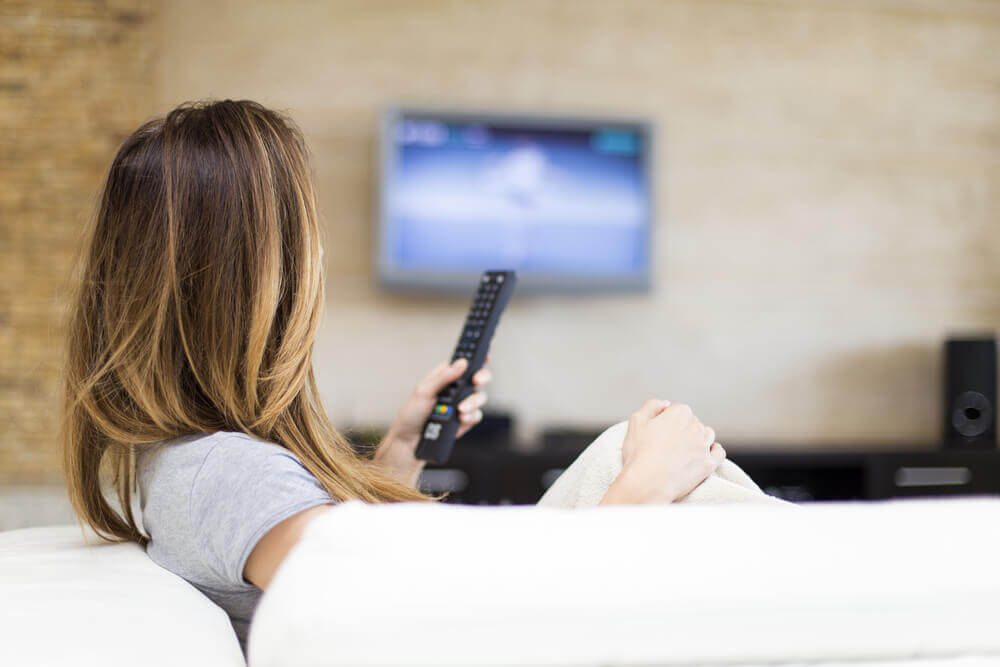 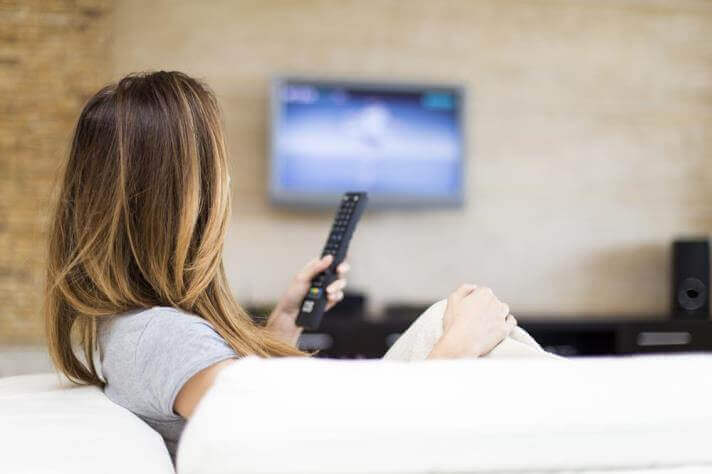 The Asia-Pacific pay-tv industry will grow at a 5.8% average annual rate from 2016 to 2021, according to a new report, Asia Pacific Pay-Tv & Broadband Markets, published by leading industry analysts Media Partners Asia (MPA).

MPA projects pay-tv industry sales across 18 major markets in Asia Pacific to climb from US$54 billion in 2016 to US$72 billion by 2021, rising thereafter to US$81 billion by 2025. The pace of pay-tv subscriber and revenue growth is slowing however, weakened by an economic slowdown and increasing competition from both legal and illegal alternatives. Pay-Tv subscriber growth declined or substantially decelerated in Hong Kong, Indonesia, Malaysia and Singapore in particular.

At the same time however, India and Korea remain two of the region’s largest and most scalable pay-tv opportunities. Revenue growth will also accelerate in Australia and the Philippines, largely thanks to subscriber growth.

The pay-tv industry in China, meanwhile, remains the largest in the region and is becoming increasingly digitalized. Pay-Tv growth opportunities for broadcasters are limited however, due to increasing regulation as well as competition from free and paid online video services.

Elsewhere in the region, subscription-based video-on-demand (SVOD) services have had a negligible impact on pay-tv so far, despite the global launch of Netflix earlier this year, in addition to increasing competition among lower-priced regional and local SVOD services.

Most pay-tv subscribers downgrading or cancelling pay-tv services are moving to illegal services, and to free, ad-supported options across both TV and online video.

At the same time, more pay-tv operators are rolling out connected set-top boxes that can incorporate OTT video services. In addition, some operators (telos in particular) are aggressively hard-bundling video content, including pay-tv channels, with high-speed broadband. This is helping drive subscriber growth, especially in some Southeast Asian markets.