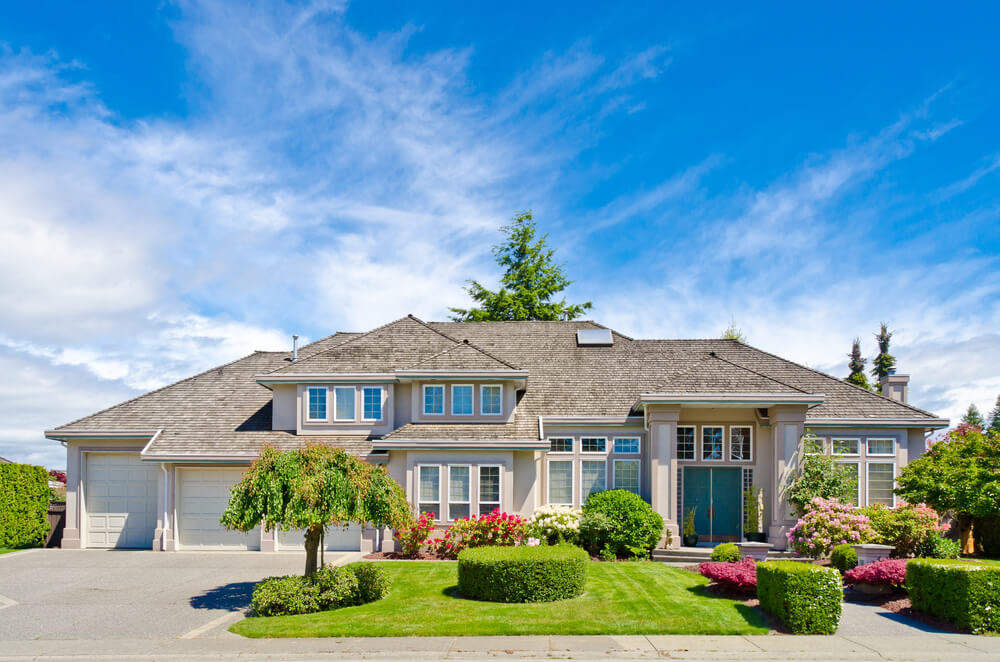 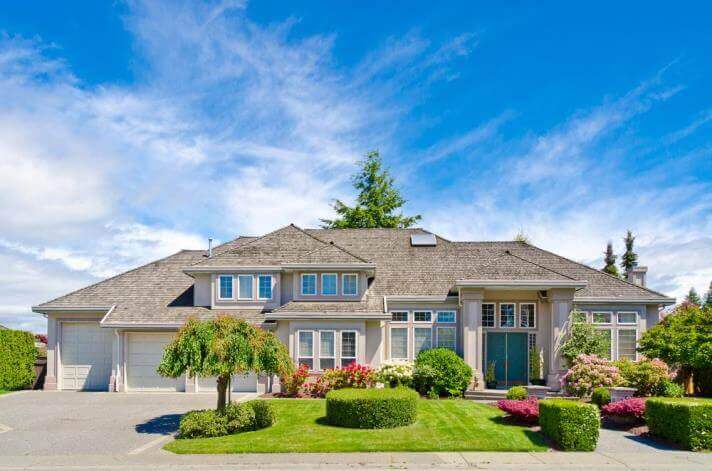 Chinese Outbound Investment Reaches US$17 Billion in First Five Months of 2016, Volume Second Only to the U.S.

Chinese outbound investment continued its rapid growth in China, reaching US$17 billion over the first five months of 2016 and accounting for 65.6% of the total investment of 2015 at US$25.734 billion, according to a new report released today by DTZ/Cushman & Wakefield, a global leader in commercial real estate services.

The China Outbound Investment CapitalWatch report states that China was the world’s second largest source of outbound property investment after the United States at US$19 billion. China moved up three spots from the end of last year, when the country ranked fifth behind the U.S., Canada, Hong Kong and Singapore.

As for investment by destination, 62.3% of Chinese outbound property investment totaling US$10.6 billion went to the U.S. during the first five months of this year – a marked contrast from previous periods in which investors tended to spread capital notably among the U.S., Hong Kong and Australia. By locality, New York City was the hottest overseas target for Chinese property investors, receiving an estimated US$3.5 billion of capital over the first five months of 2016.

James Shepherd, Managing Director, Research, Greater China at DTZ/Cushman & Wakefield, commented, “The wave of Chinese investment to the U.S. has far outpaced last year’s total of US$4.37 billion by 143% thanks to dollar appreciation and a recovering U.S. economy.”

Office remains the most popular asset class, accounting for 50% of total outbound Chinese capital from January to May 2016. Top destinations for office investments were Hong Kong and the U.S., accounting for more than 80% of transactions by Chinese investors.

Hotel transactions were not far behind, accounting for 42% of all Chinese outbound transactions and reaching US$7.1 billion over the first five months of 2016, already 28% more than recorded all of last year. Justina Fan, DTZ/Cushman & Wakefield’s Head of Outbound Investment, Greater China and Managing Director, Asia Pacific, commented, “Supportive U.S. visa policy is one important factor that has made it easier for potential Chinese investors and tourists to travel to the U.S., bearing fruit in the form of a flood of Chinese buyers of U.S. hotel properties over the last several years.”

James Shepherd commented, “Chinese investors’ presence in cross-border real estate is forecast to achieve 50% growth this year. With the expectation that the dollar will continue to strengthen and the U.S. economy will maintain steady growth, the prospect of even stronger Chinese interest in the U.S. market in the remainder of 2016 is viable.”

Justina Fan added, “In Europe, mid- and long-term interest in the United Kingdom from China is likely to increase particularly should prices of certain asset classes there soften and currency levels in Europe are favorable. Asset classes in the UK that could potentially be targeted by investors in China include residential, hotels, office and retail properties.”