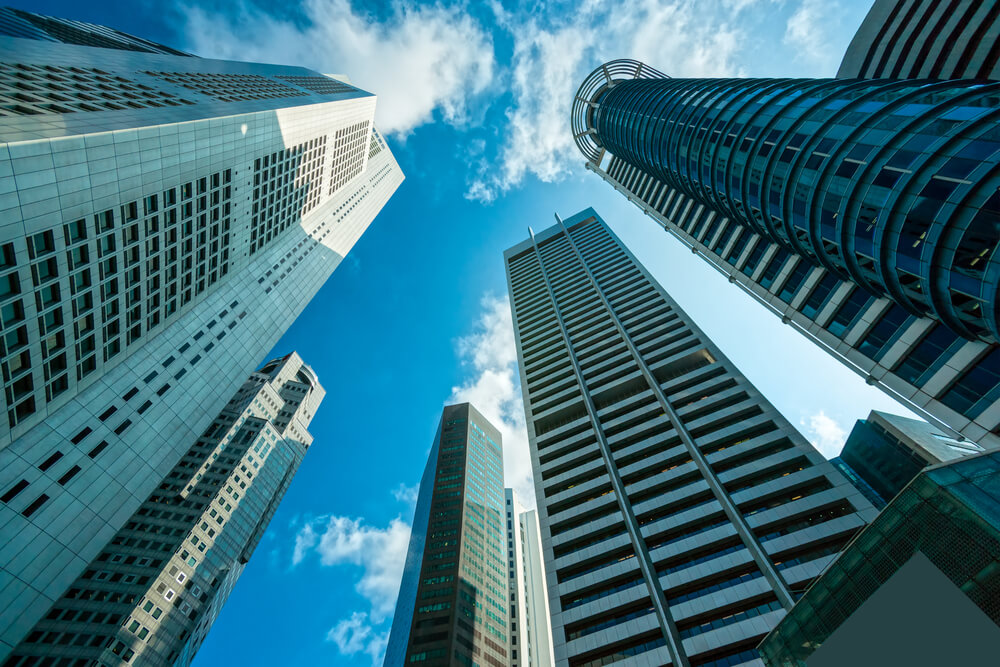 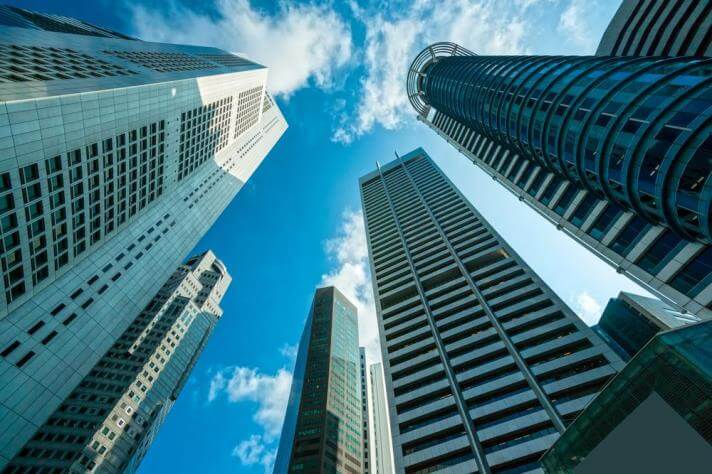 During their visits to various Southeast Asian countries in October 2013, China’s president, Xi Jinping, and premier of the State Council, Li Keqiang, announced their first plans for the creation of the Asian Infrastructure Investment Bank (AIIB). The new lending institution would be a multilateral development bank (MDB) designed to foster economic integration within Asia in order to support the growing Asian need for investment in infrastructure, while it would also aim to work alongside existing global development banks. Within 12 months, 22 Asian countries had signed up as founding members to establish the new bank in Beijing.

The China-led AIIB intends to focus on providing capital for infrastructure projects in Asia, including within such industrial sectors as energy, telecommunications, transportation, agriculture and urban development. The requirement for substantially greater levels of investment in Asia’s rapidly developing economies has become a pressing issue. Given that the World Bank has a capital base of $223 billion and the Asian Development Bank (ADB) has just over $160 billion, an astounding gap in infrastructure needs has been growing, one which existing MDBs will be unable to plug. Indeed, the ADB estimated in 2010 that this gap will amount to approximately $8 trillion in total between 2010 and 2020, of which $2.5 trillion will be required for road and rail investment, $4.1 trillion for power plants and transmission, $1.1 trillion for telecommunications and $0.4 trillion for water and sanitation.

If managed professionally and in accordance with international standards of governance, the AIIB should help to correct this impending market failure. Despite the headlines that have been garnered in the last decade by regional powerhouses China, India and South Korea, Asia still experiences undesirably high levels of poverty. Although India is being increasingly viewed as the next hub of opportunity in the wake of China’s economic slowdown, the International Energy Agency (IEA) recently calculated that a quarter of the Indian population has no electricity. The IEA also estimated that 600 million Asians in total have no access to electricity, and 1.8 billion Asians have no access to clean cooking facilities.