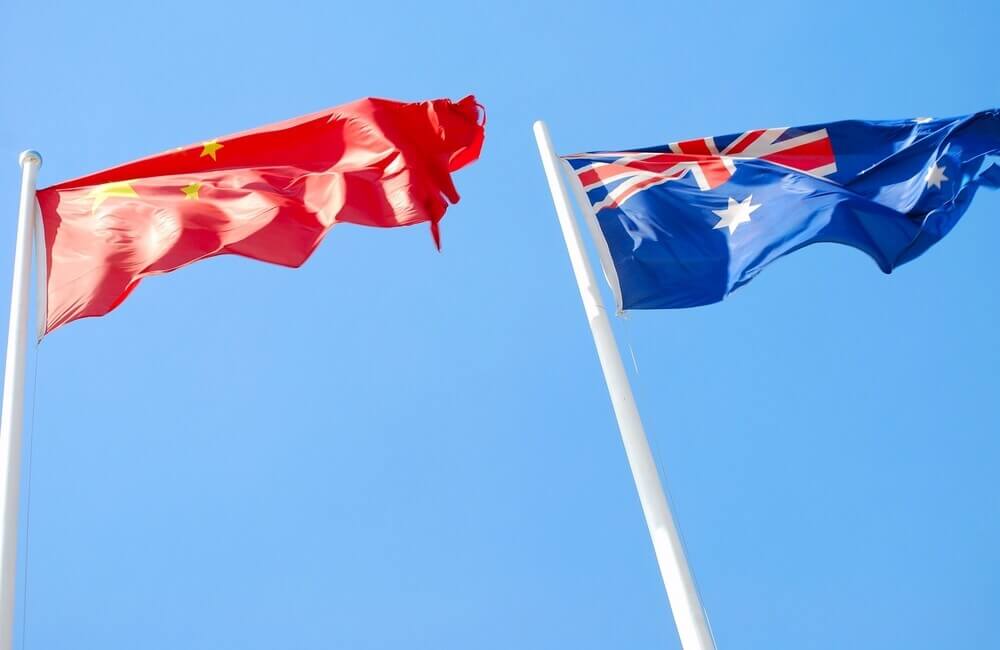 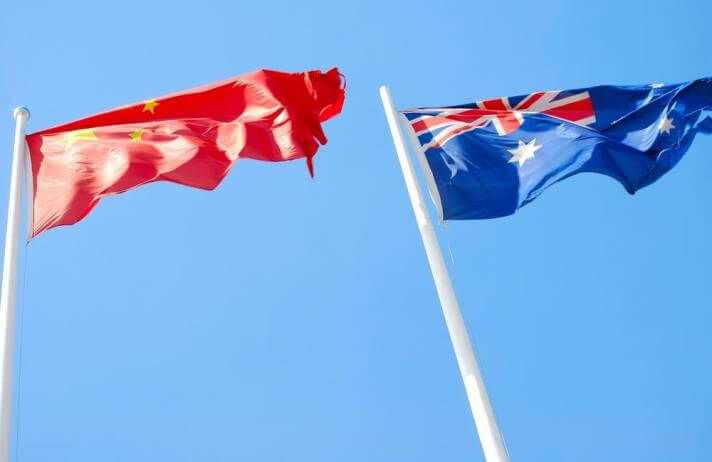 Despite strong focus on the China-Australia Free Trade Agreement, there are already a number of other well-established links to exchange ideas and skills in a clear show of cooperation between our two countries.

While many commentators have focused on the China-Australia Free Trade Agreement, there are already a number of other well-established links to exchange ideas and skills in a clear show of cooperation between our two countries.

The 4th meeting between the Institute of Foresters of Australia (IFA) and the Chinese Society of Forestry is underway in Beijing, China under the auspices of the China Australia Forestry Exchange Program. In three key meetings the Chinese have shown they are very keen to investigate ways to work together and increase trade and investment.

Rob de Fégely said, ‘This is a genuine exchange of ideas with Australia sharing skills and experience in natural forest management and learning from Chinese experience in agro-forestry where forestry and wood production China has for some time been integrated with food production to generate symbiotic relationships between crops and trees.

‘We have discussed the opportunities to expand trade and investment between our two countries in particular Chinese investment in wood product processing in Australia with positive economic outcomes for both countries.

‘Interestingly, the Eucalypt is an important plantation species in China and they are keen to see more examples of how it is managed across a range of landscape and rainfall zones in Australia.

‘Other issues on the agenda included improving an understanding of how trade and investment between Australia and China can be improved and the implications of Australia’s Illegal Logging Prohibition Act 2014 to Australian importers and Chinese exporters,’ said Rob.

Discussion will continue with the IFA planning to host the Chinese Society of Forestry on a visit to Australia in 2016.