The Hopeful CIO: A Study from Lemongrass Finds that Enterprise IT Leaders Are Aggressively Moving Their Legacy Business Systems to the Cloud Despite Various Challenges 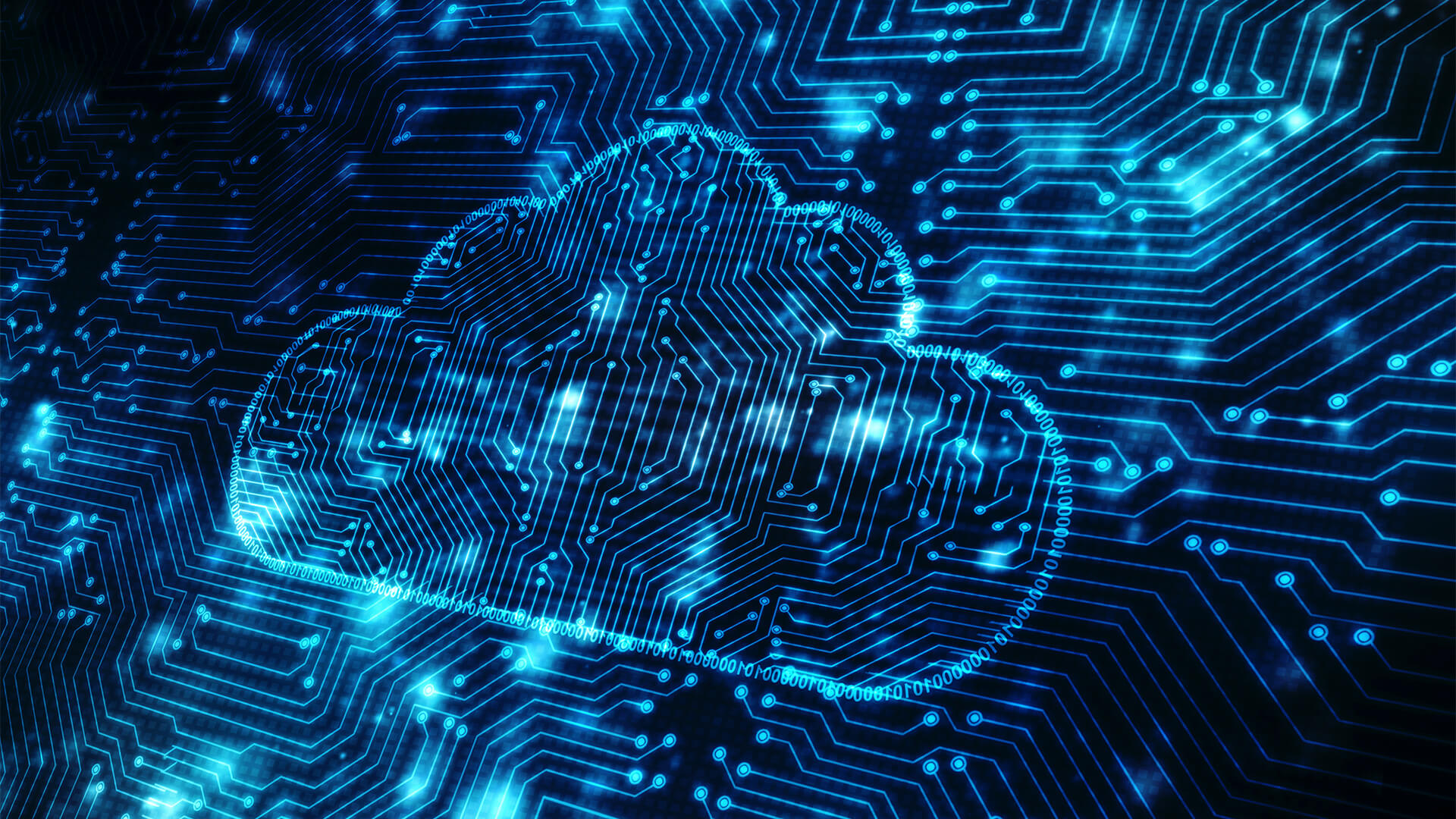 Cost, People and Process Concerns Exist, But the Benefits of Moving to the Cloud, Such as Easier and More Secure Data Access, Are Too Good for Most Enterprises to Pass Up

Lemongrass, the leader in helping enterprises migrate and run their SAP systems on Amazon Web Services (AWS), has completed a study on the goals and challenges of enterprise IT leaders who have moved legacy systems onto cloud infrastructure.

A key takeaway from the survey, which was completed in January by 150+ IT Directors or above in companies with IT budgets of at least $1 million annually, is that enterprises are anxious to achieve the many business, technical and financial benefits of moving legacy systems to the cloud. However, the road to migrating and running legacy systems on cloud infrastructure can be rough for companies that fail to plan ahead.

According to a 2019 report from ResearchAndMarket.com, the global application transformation market is expected to grow from $9.7 billion in 2019 to $16.8 billion by 2024. Per the report, the market is being driven by the need companies have for “a robust and agile environment to increase scalability and efficiency in the existing business landscape, (the) high maintenance cost of existing legacy applications and leveraging emerging technologies and increasing efficiencies of existing applications.”

The ResearchAndMarkets.com report aligns with the findings of Lemongrass’s study. Following are the primary themes and data points of the Lemongrass 2021 Legacy-to-Cloud survey:

A combined 77% of IT leaders responding to Lemongrass’s survey said their primary motivation for migrating legacy systems to cloud infrastructure was either a desire to secure data, maintain data access or save money. Optimizing storage resources and accelerating digital transformation were other top reasons given. Meanwhile, 78% of respondents said that IT management systems were the most likely legacy applications to move to the cloud, while 46% said security and 39% said ecommerce.

Considering the importance of data security, it’s no surprise that security and compliance were listed by 59% of IT leaders as the top challenge facing enterprises when moving legacy systems to the cloud. Meanwhile, 43% of respondents said migrations took too long, 38% said costs were too high, and 33% said a lack of in-house skills was the top complicating factor.

“The survey findings are very consistent with feedback we receive from our customers,” said Vince Lubsey, CTO at Lemongrass. “Enterprises are anxious to reap the benefits of moving legacy systems to the cloud. They understand there are challenges but the benefits far outweigh the obstacles. The key to success is following best practices, proper training and time management. It also helps to have the guidance of an experienced partner to create the required cloud operating model.”

Additional survey background: The Lemongrass study was performed by Upwave. Of the 150+ IT leaders who responded to the Lemongrass survey, 92% are based in the United States and 68% are from companies with at least $100 million in annual sales. Respondents were spread across major industries, with the majority (43%) working for Technology companies. The complete Lemongrass 2021 Legacy-to-Cloud survey results are here.

Home ➜ The Hopeful CIO: A Study from Lemongrass Finds that Enterprise IT Leaders Are Aggressively Moving Their Legacy Business Systems to the Cloud Despite Various Challenges