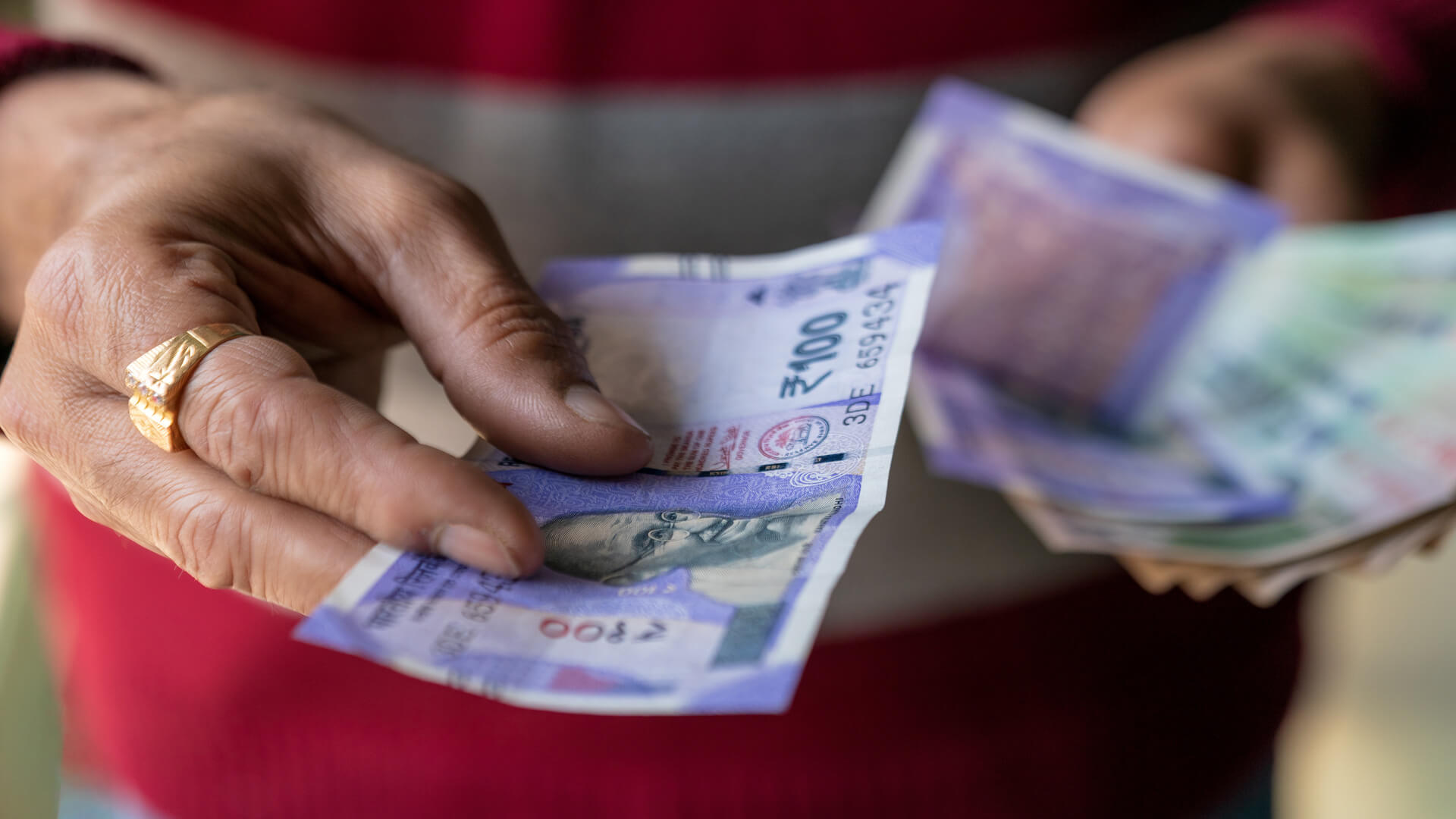 As Bitcoin adoption continues to skyrocket, the cryptocurrency is coming under increasing regulatory scrutiny particularly in India. What do Modi’s government’s moves against BTC mean for the future of crypto?

Bitcoin and other cryptocurrencies are gaining mainstream acceptance. It’s long been possible to trade Bitcoin on individual exchanges and through brokers via mobile apps. And now we are seeing institutional investors coming on board. But these trends come with increased scrutiny. While many countries are mulling over how to approach crypto regulations, few have taken such a bellicose tone as the Indian government under Prime Minister Narendra Modi.

The government has made numerous attempts to ban Bitcoin and it looks set to continue on that course. This has raised concerns among the cryptocurrency community, but few outside India understand the real reasons that Modi’s government is pushing back against Bitcoin.

India Is Still Grappling With a Corruption Epidemic

One of the biggest challenges India has faced over the past two decades is corruption, specifically tax evasion. Just 2.5% of the population pay income tax and hiding income in cash is a major problem for the Indian government. Additionally a cash-reliant society provided criminals and corrupt officials an easy way to hide their activities from the government.

In 2016, Modi’s government took decisive action. Under great secrecy, it enacted a bill that took 86% of its cash out of circulation. Indian citizens were given just 50 days to cash in their large banknotes, or they would become worthless. The government reasoned that this could push Indians into using bank accounts — making it easier to track finances.

The gamble damaged the Indian economy and was only partially successful. But it does explain the government’s animosity towards digital currency. They have been doing everything in their power to make it harder to avoid government scrutiny, and mass Bitcoin adoption in India could undo all of their efforts.

The Indian Government Has Been Trying to Control BTC Since 2017

In the wake of Modi’s demonetization efforts, a number of high net-worth individuals in India sought alternative ways to protect their assets. The government issued notices to around 500,000 individuals who were suspected of trading on uncontrolled exchanges.

This was followed by a ban from the Indian Central Bank on cryptocurrency trading in 2018, which was struck down by India’s top court in March of 2020.

In the wake of this court ruling, the government has been working to build a legal framework under which it could ban cryptocurrency, and avoid interference from the courts. Details about this framework are unclear but the Indian crypto industry is hopeful that it will not be a blanket ban on trading. It is also likely that any proposed law would face stiff opposition.

The Crypto Industry May Be Growing Too Rapidly to Ban

Much to the Indian government’s frustration, all their ban achieved was temporarily suppressing ability to trade cryptocurrency in India. It did not affect demand. Once the ban was lifted, trading rates skyrocketed from ₹2 crore per day to about ₹50 crore. This increase in trading volume also saw the price of Bitcoin in rupees more than double in a short period of time.

In addition to increased trading rates, a huge number of crypto companies have taken advantage of the thaw. For example, CoinDCX was able to raise $5.5 million in two rounds in March and May following the court ruling.

This growth has garnered the attention of India’s powerful tech sector. The National Association of Software and Service Companies has already stated its opposition to a wholesale ban. The organization, like many others in India’s tech sector, is instead arguing that a risk-based framework to regulate the industry is a more sensible approach.

And the business sector is following. Big Indian companies like Tata Consultancy Services are jumping on the cryptocurrency train. In July, the company announced the TCS Crypto Service Solution. This solution is designed to make it easier for banks and investment firms to diversify into cryptocurrencies and other digital assets.

A Middle Way Is Possible

Given that a blanket ban has already been struck down and would meet stiff opposition, the government is likely to settle for strict regulation. While it is still unclear what form that regulation would take, India will probably follow Russia’s lead and define cryptocurrency as a taxable asset, instead of a currency.

This approach would enable the Indian crypto sector to exist, and pay tax, while also ensuring that the Indian government remains in control. Indeed, it may be the only option that prevents Bitcoin and other cryptocurrencies becoming another tool for wealthy Indians to avoid the taxman.

If Modi’s government is able to find agreement for this kind of bill, it will likely have a positive effect on the wider crypto markets. Regulation makes the cryptocurrency market stronger in the long term and it would enable millions of Indians to adopt cryptocurrency, injecting a new burst of liquidity into the market.

Home ➜ Why Has India Turned Against Bitcoin? Is It a Warning Sign for Crypto?