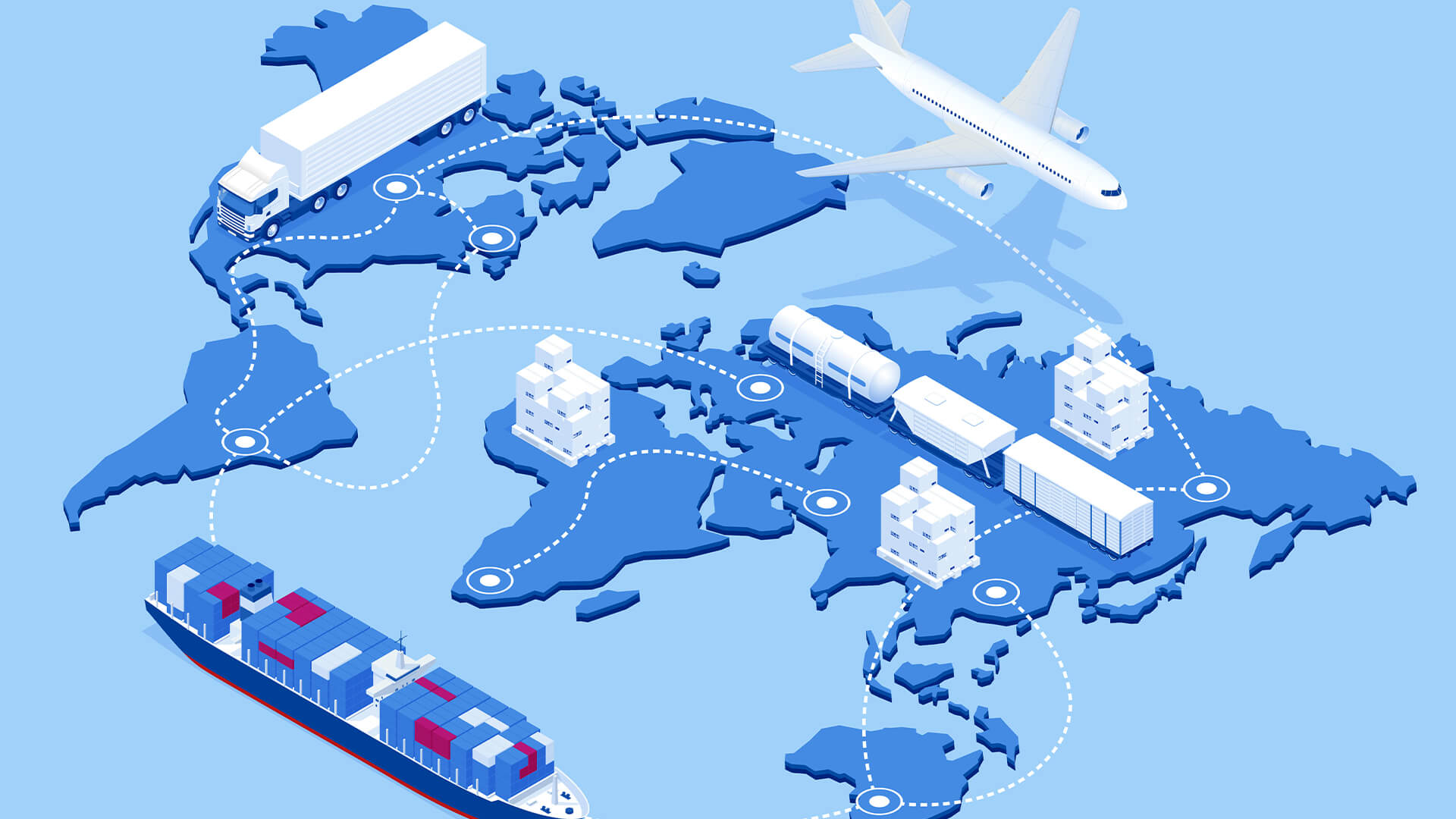 The UK’s goods trade deficitwith India reached its widest ever gap in 2021 as imports reached arecord high while exports levels are witnessing a slower recovery after two years of decline.

The volume of goods exported from the UK to India returned to growth in2021 after two consecutive years of decline. A total of £4.7 billion worth of goods was exported to India through the year, up from £3.2 billion the previous year and broadly similar to 2019’s total (£4.6 billion), but still well short of the peak of £6.4 billion in 2011.

Imports however rebounded to record levels with £8.4 billion worth of goods travelling to the UK from India in 2021 – a similar volume of goods to 2019, but significantly higher than the pandemic-affected total of £6.1 billion in 2020.

The continued growth of imports through the previous decade and flatlining exports meant that the 2021 trade deficit with India reached its highest ever level at £3.7 billion.

However, in the first month of 2022 the UK government launched talks with India ahead of an ambitious Free Trade Agreement which it says could double UK exports to India and lower importing costs.

The negotiations are an opportunity for UK businesses to both diversify their supply chains and start targeting India more as a purchaser of goods, according to Cornelius Clarke, Head of Desk at Ebury, but companies need a strategy to deal with the idiosyncrasies of trading with India.

“India is already an important trading partner for the UK and so it is positive that imports are recovering from the pandemic’s disruption and exports are on the up again,” he said.

“The launch of bilateral Free Trade Agreement negotiations between the UK could turbocharge this momentum and SMEs in the UK should be alive to the opportunities it presents.

“A successful conclusion to these talks could make trade easier and cheaper with one of the world’s biggest and fastest growing economies. The government has committed  to a deal that slashes barriers on UK exports and allows manufacturers in the UK to source cheaper parts which could bring significant benefits.

“UK SMEs should be actively looking to see whether the Indian market could offer future opportunities for their business. While an FTA may not be finalised for some time, establishing contacts and processes in advance could give these companies an advantage in the future to capitalise on reduced barriers and tariffs between the two countries.”

Mr Clarke urged companies with visibility of rough supplier costs over a period of 3 months or more, to put in place an effective hedging strategy to mitigate FX risk. Neglecting to manage this can damage relationships, disrupt cash flow and eat into margins, he said.

“When dealing with countries that welcome currencies other than their own, such as India, it is important to understand whether there is an indirect FX risk caused by the supplier taking on the danger of currency fluctuations. Suppliers are likely to manage this themselves by implementing a price buffer which can take the form of a hidden 5% FX service charge on their bill to the importer.

“When the currency the supplier receive fluctuates beyond this 5% buffer, for example, the supplier is forced to implement an additional and abrupt price on importers which we see regularly in geographies like China.

“Service providers that can hedge and deliver the local and operating currency of their suppliers are able eliminate this charge and ensure importers have future clarity over supply and prices.”