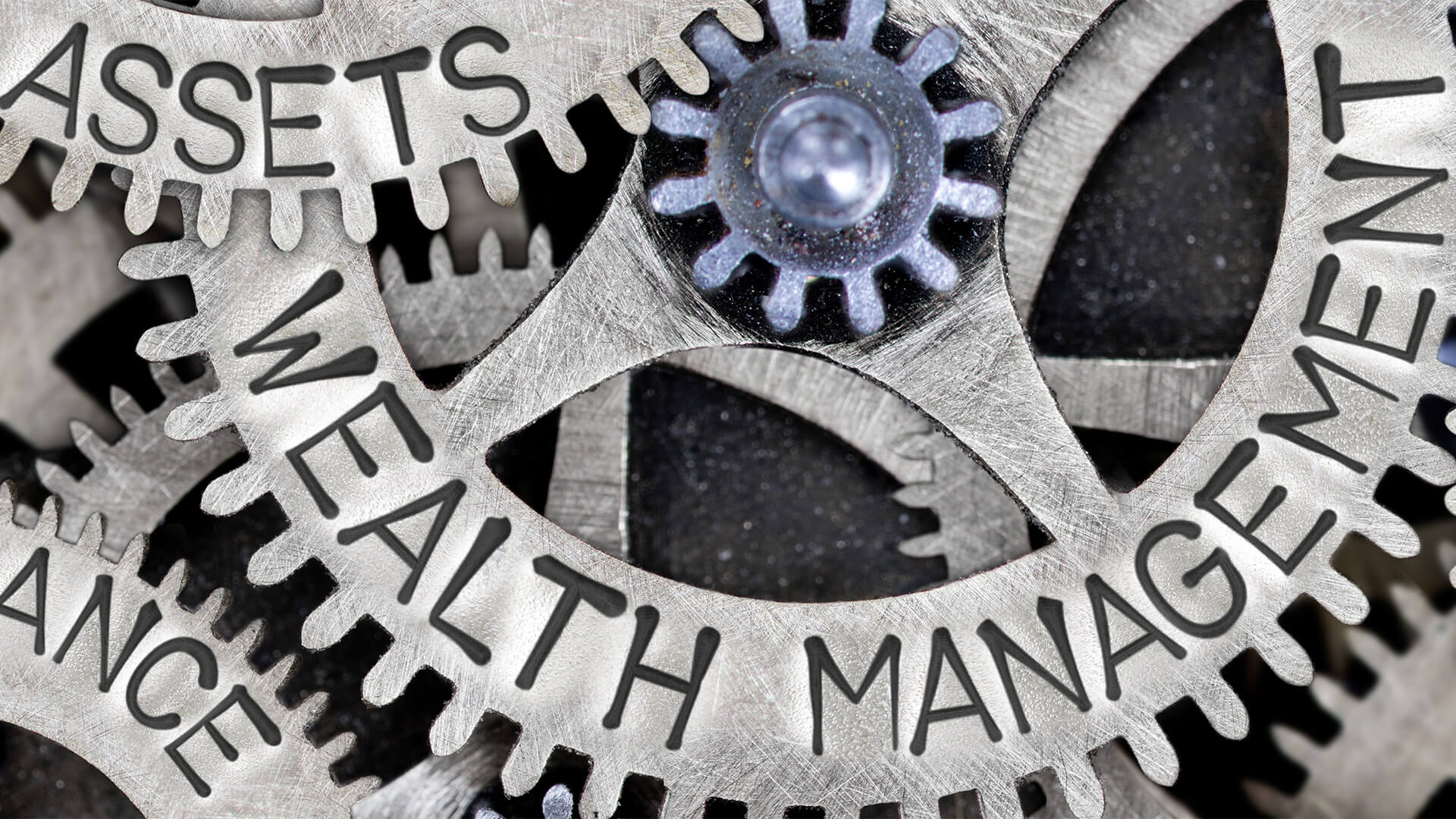 China Construction Bank (Chongqing and Singapore branches) and ADDX have entered a partnership to help domestic investors in China participate in the country’s official offshore investment scheme. The financial institutions announced today the signing of a memorandum of understanding (MOU) that paves the way for them to work together on the custody and distribution of a US$200 million quota allocation under the QDLP scheme.

Launched in 2012, the Qualified Domestic Limited Partnership scheme, or QDLP, allows sophisticated investors in China to participate in renminbi funds focused on overseas investment opportunities. Unlike other offshore schemes such as QDII and Wealth Management Connect, the QDLP allows offshore investments in a greater variety of assets – not just public market products, but also private market ones.

Last year, ADDX reached an agreement with the Singapore-regulated wealth and fund management company ICHAM, which has received a US$200 million allocation as part of the Chongqing government’s overall US$5 billion QDLP quota. Under the agreement, ADDX will be a key venue for investments from the ICHAM fund in China authorised to raise capital from Chinese institutions and individuals. ADDX will offer these Chinese investors access to private market opportunities issued as digital securities, covering a broad range of asset types including private equity funds, venture capital funds, real estate funds, hedge funds, pre-IPO equity, bonds and structured products.

The MOU announced today allows ADDX to operationalise the QDLP scheme for investors through a collaboration with China Construction Bank. Under the MOU, the bank could be appointed to act as the custodian bank for the US$200 million in investments made on ADDX through the ICHAM fund. China Construction Bank (Chongqing branch) could also distribute to its wealth clients the fund units under the QDLP allocation.

ADDX CEO Ms Oi-Yee Choo said: “As Asia’s largest private market exchange, ADDX is eager to bring the global investment opportunities on our platform to China, Asia’s largest wealth management market. By allowing domestic capital to buy into high-quality offshore assets, China is ensuring its investors can build globally diversified portfolios that are best positioned to preserve and expand gains from the opening-up of the country’s economy over the past few decades. The potential enhanced returns from such a move will in turn drive further economic growth in China, as the capital gains from investments flow back into China to create new jobs and to strengthen the buying power of Chinese consumers. In enabling these investments, ADDX is privileged to work with China Construction Bank, a respected and world-leading financial institution.”

Founded in 2017, ADDX uses blockchain and smart contract technology to automate manual processes that have thus far made it inefficient for private market securities to be distributed to a large number of investors. The efficiencies from tokenising these securities enables ADDX to reduce minimum investment sizes from US$1 million to US$10,000. ADDX has listed more than 30 deals to date, involving blue-chip names such as Hamilton Lane, Partners Group, Investcorp, Singtel, UOB, CGS-CIMB, as well as Temasek subsidiaries Mapletree, Azalea, SeaTown and Fullerton Fund Management. The financial technology company has raised a total of US$120 million in funding since its inception in 2017, including US$50 million in its Series A round in January 2021 and US$58 million in its Pre-Series B round in May 2022. Its shareholders include Singapore Exchange (SGX), the Stock Exchange of Thailand (SET), Temasek subsidiary Heliconia Capital and the Development Bank of Japan (DBJ).