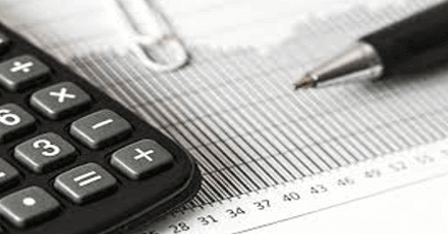 Towards the end of December AIMA and IAMAC signed an agreement in Beijing that outlines areas of cooperation and collaboration, including educational programmes and joint events. The MoU further strengthens AIMA’s presence in China and its relationships with China’s asset management industry and its regulators. This development looks set to change both organisation’s courses for 2018 and offer both exciting new opportunities.

In 2014, AIMA signed an MoU with the Asset Management Association of China (AMAC), the self-regulatory organisation for Chinese fund managers, while the following year, AIMA opened an office in Shanghai.

The MoU is the second of its kind that IAMAC has signed with a foreign association, following an agreement between IAMAC and the Institute and Faculty of Actuaries (IFoA), the professional body for UK actuaries, in 2016.

Kher Sheng Lee, Managing Director, Co-Head of APAC and Deputy Global Head of Government Affairs, AIMA, said: “The signing of the MoU with IAMAC underlines our commitment to engaging with industry professionals, regulators and policymakers in China and the APAC region. The insurance sector is of course an important source of capital for our fund manager members, both domestically and internationally, and we look forward to strengthening ties with the IAMAC and developing a constructive and collaborative relationship.”

Deyun Cao, Executive Vice President and Secretary General of IAMAC, said: “IAMAC maintains a good relationship with AIMA, and we wish to deepen the cooperation further on matters of mutual interest, including in seminars and events, research, training and education projects.

“Since its establishment in 2014, IAMAC has been playing the role as a bridge and link between the regulators and the market. We built an international platform linking the insurance sector and other financial partners. For now, IAMAC has 510 institutional members of which 39 are world renowned investment companies as special cooperative organisations of IAMAC. With the new development ideas proposed in the 19th National Congress of the Communist Party of China (CPC), the Chinese insurance asset management industry will take a more positive position in globalisation to drive a higher level of openness and cooperation. In the future, IAMAC will have more in-depth cooperation and exchanges with international financial organisations.” 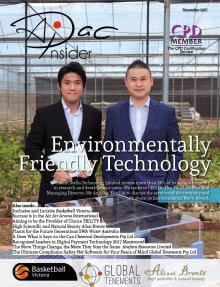