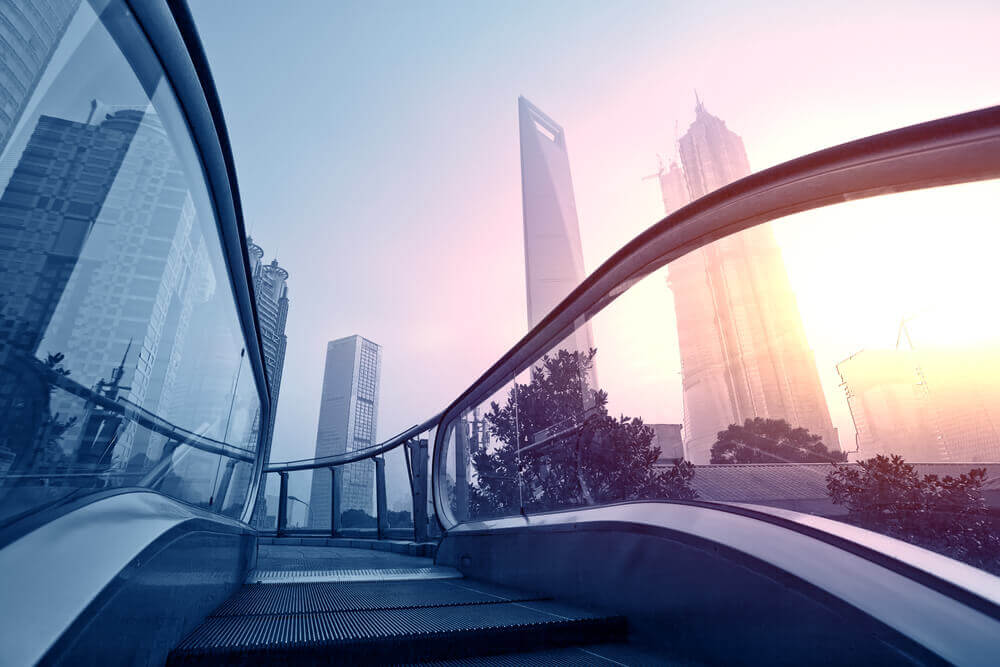 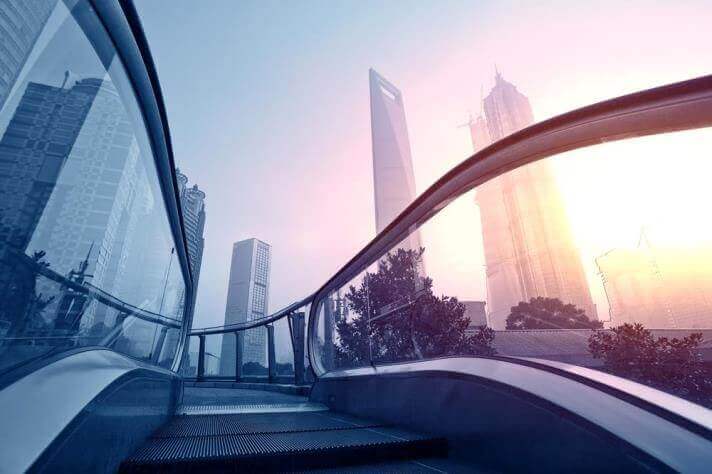 The Company has also appointed Mr. Yiran Xu as President of Games, primarily responsible for the operation of the Company’s game platform, and other game-related services. “We are very delighted to have Mr. Zheng and Mr. Xu on board,” commented Mr. Hongyi Zhou, Chairman and Chief Executive Officer of Qihoo 360. “Their solid knowledge and extensive experience in their respective fields make them tremendous additions to our team. We look forward to working with them as we continue to identify opportunities to expand our operations and enhance shareholder value.”

Before joining the Company, Mr. Yunduan Zheng had served as Vice President of China Fortune Land Development (600340.SH), a leading developer and operator of industrial real estate, since 2012. From 2010 to 2012, Mr. Zheng was Executive Vice President of BOC Fullerton Community Bank. Prior to that, Mr. Zheng served as General Manager of Human Resources at Shell Asia-Pacific’s retail division and Senior Human Resources Manager in different divisions of Procter & Gamble, respectively. Mr. Zheng received a master’s degree in management from IMD Business School in Lausanne.

Prior to joining Qihoo 360, Mr. Yiran Xu had served as Chief Business Officer of Perfect World, a leading online game developer in China, since 2010. Mr. Xu was the Strategic Investment Director of Giant Interactive from 2008 to 2010 and a Manager of APAC outsourcing vendors at EA worldwide studios from 2007 to 2008. Mr. Xu received a master’s degree in management from a joint MBA program by Tsinghua University and Chinese University of Hong Kong.