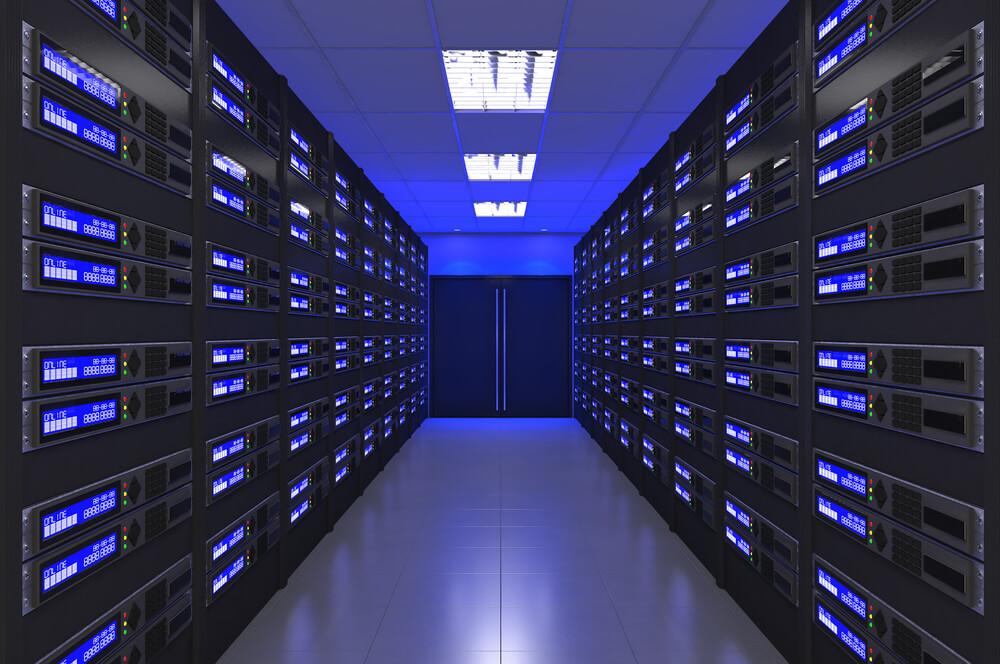 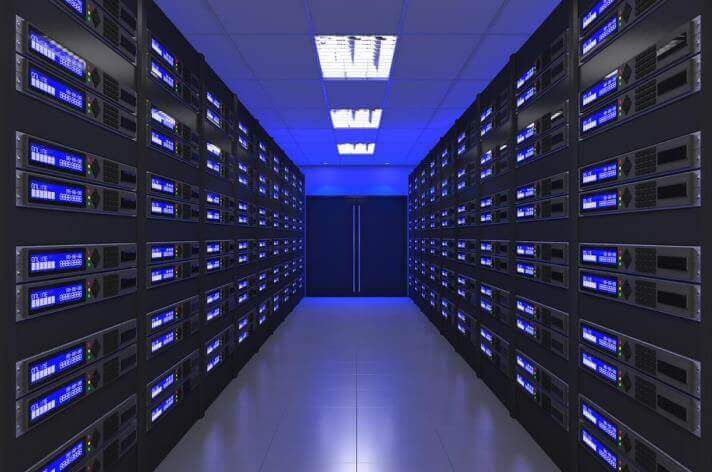 Fuze (formerly ThinkingPhones), a leader in global voice, video, and collaboration, today announced further expansion into Asia Pacific with the opening of data centers in Australia, Hong Kong and Singapore and the appointment of Charlie Cote as Area Vice President of Australia and New Zealand, who will be based out of Fuze’s new office in Sydney, Australia.

The investment is a key milestone in Fuze’s mission to dominate the Unified Communications as a Service (UCaaS) market, with a global, cloud-based communication platform that is supported by a world-class infrastructure of data centers in London, Boston, Frankfurt, Hong Kong, San Francisco, Singapore and Sydney. In February 2016, Fuze closed $112 million in funding, which is being used to fund its aggressive global expansion program and to support continued investment in innovation.

The expansion into APAC follows growth in Europe, where Fuze has opened new offices in Germany and Switzerland in 2016, operating alongside existing business in the UK, the Netherlands, Denmark and France, as well as the U.S. and Canada.

Charlie Cote will lead Fuze’s go-to-market strategy for Australia and New Zealand from the new Sydney headquarters. Charlie has more than 20 years’ experience in the IT sector, with a proven track record in opening up new markets for Silicon Valley start-ups and reinvigorating regional operations for global IT companies, including Extreme Networks, Fortinet and Solar Networks. Charlie joins Fuze from FireEye, where he led a cross-functional sales team in APAC that achieved more than 200 percent growth.

Commenting on his appointment, Cote said: “The UCaaS market is set for rapid growth and we are experiencing strong demand for Fuze across Australia and New Zealand. Fuze offers a pure-cloud solution, enabling fast-moving companies to scale quickly, benefit from a cost-predictable environment and integrate easily in the cloud with other business-critical applications.”

Luca Lazzaron, Senior Vice President of International Operations, Fuze, comments: “Fuze is disrupting the UCaaS market with a communications platform that delivers a truly user-centric experience for the modern workforce. We are growing rapidly and our continued expansion demonstrates the high levels of demand and adoption for Fuze on a worldwide basis. Charlie has a strong track record in opening up new markets for global brands and accelerating growth, and he will be an asset in establishing a strong foothold for Fuze in Australia and New Zealand.”