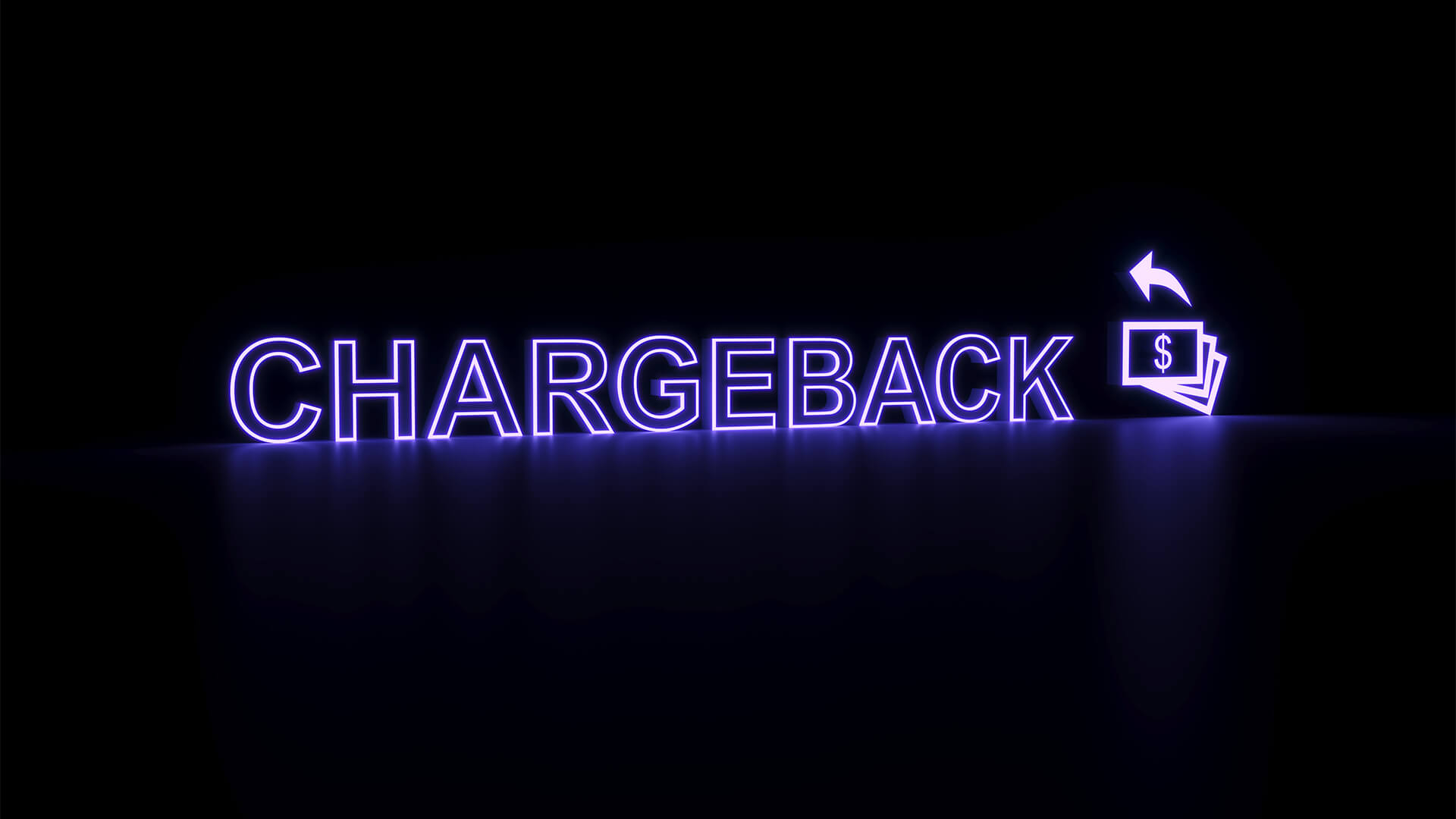 Top Tips on Protecting Your Business from Chargebacks

Chargeback was created as a protective tool for customers from any fraudulent merchants on the market. Nowadays the situation has changed. Merchant payments for chargebacks became a target for numerous fraudsters. 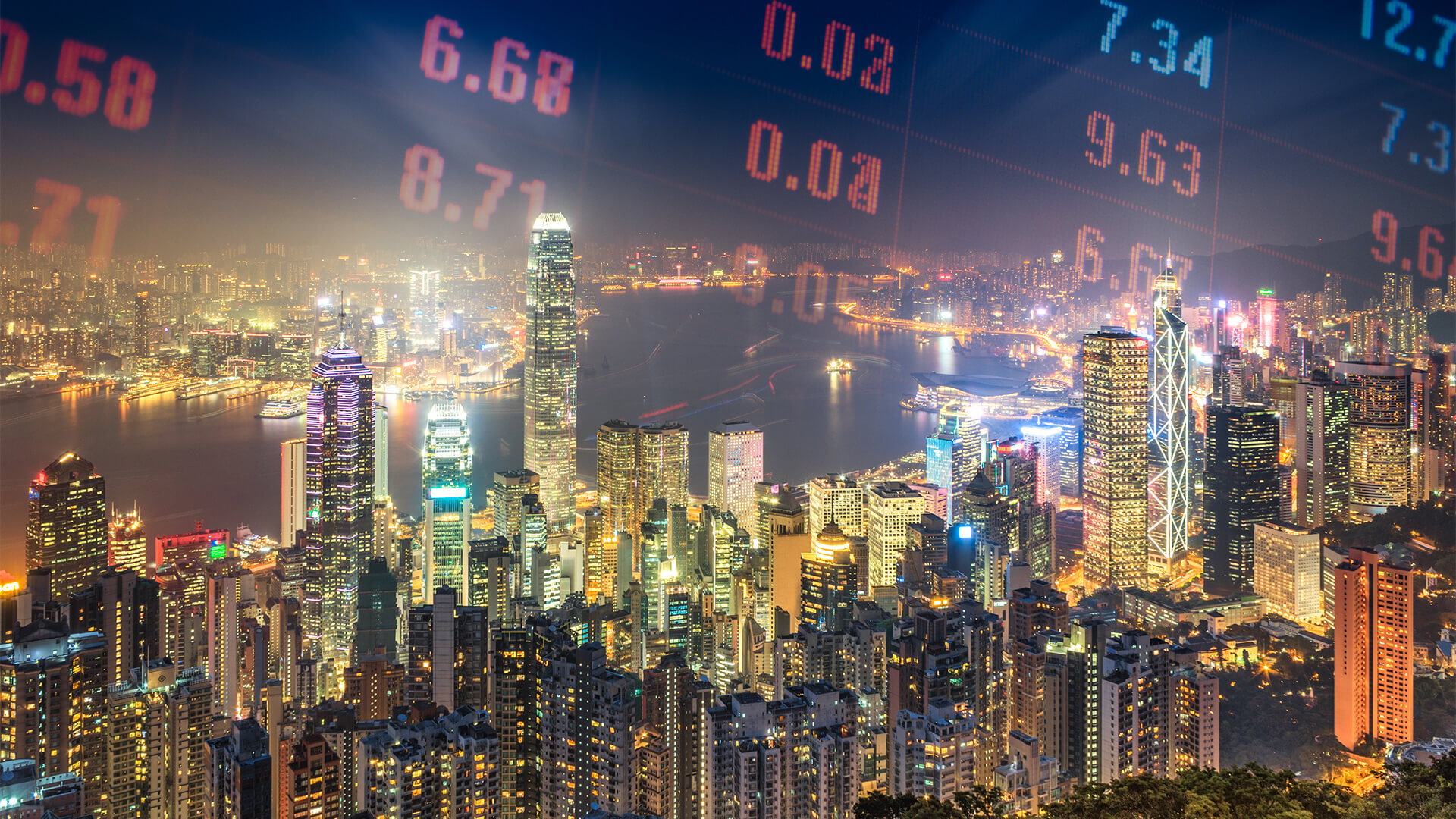 The Hong Kong wealth market is expected to rebound after a COVID-19 pandemic induced contraction in 2020, driving up affluent investor numbers. This population, including mass affluent investors (holding liquid assets of US$50,000–$1m) and high-net-worth (HNW) individuals (holding liquid assets of more than US$1m), is expected to grow by 7.8% to reach 3.9 million in 2021, according to GlobalData, a leading data and analytics company. 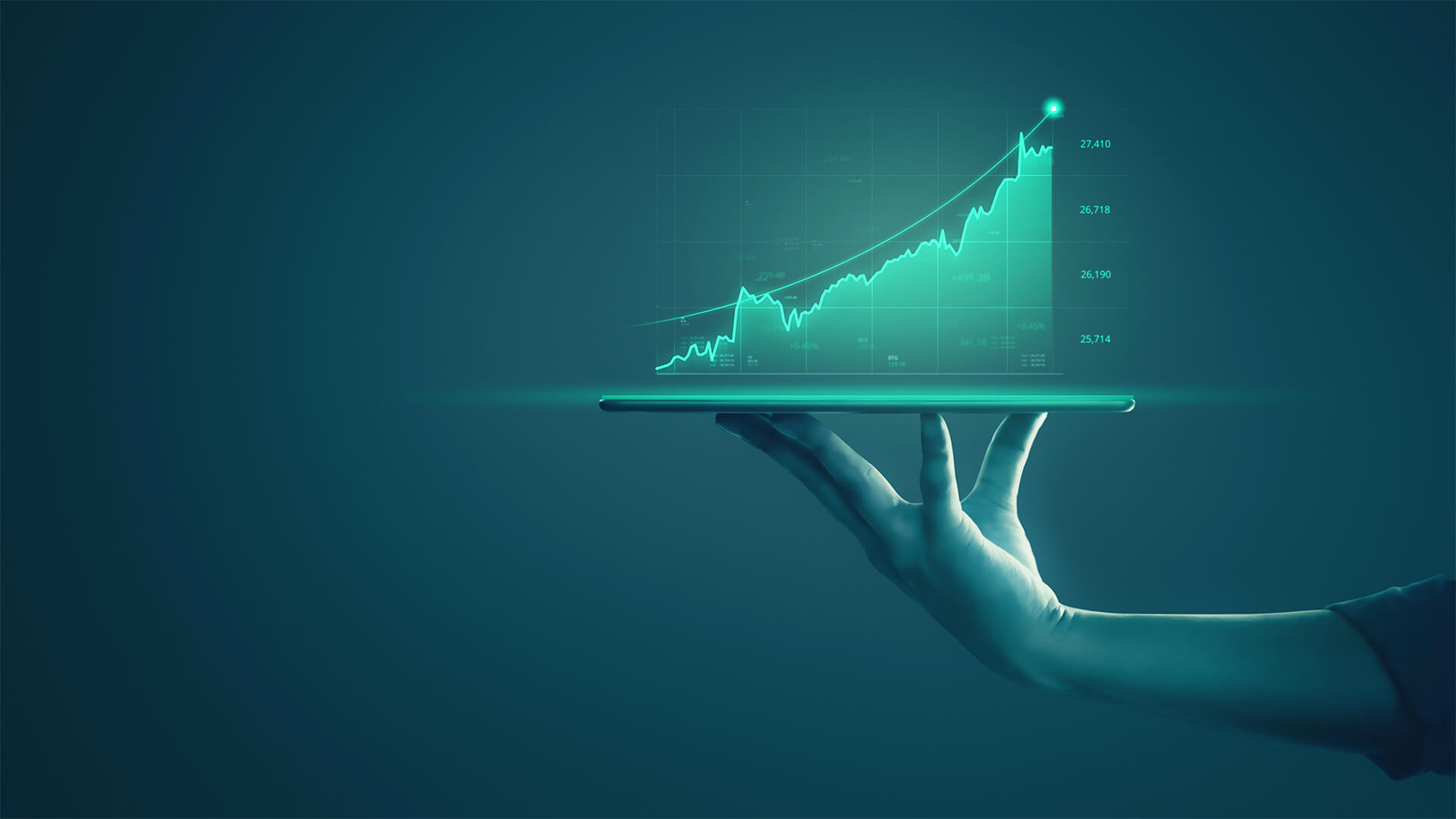 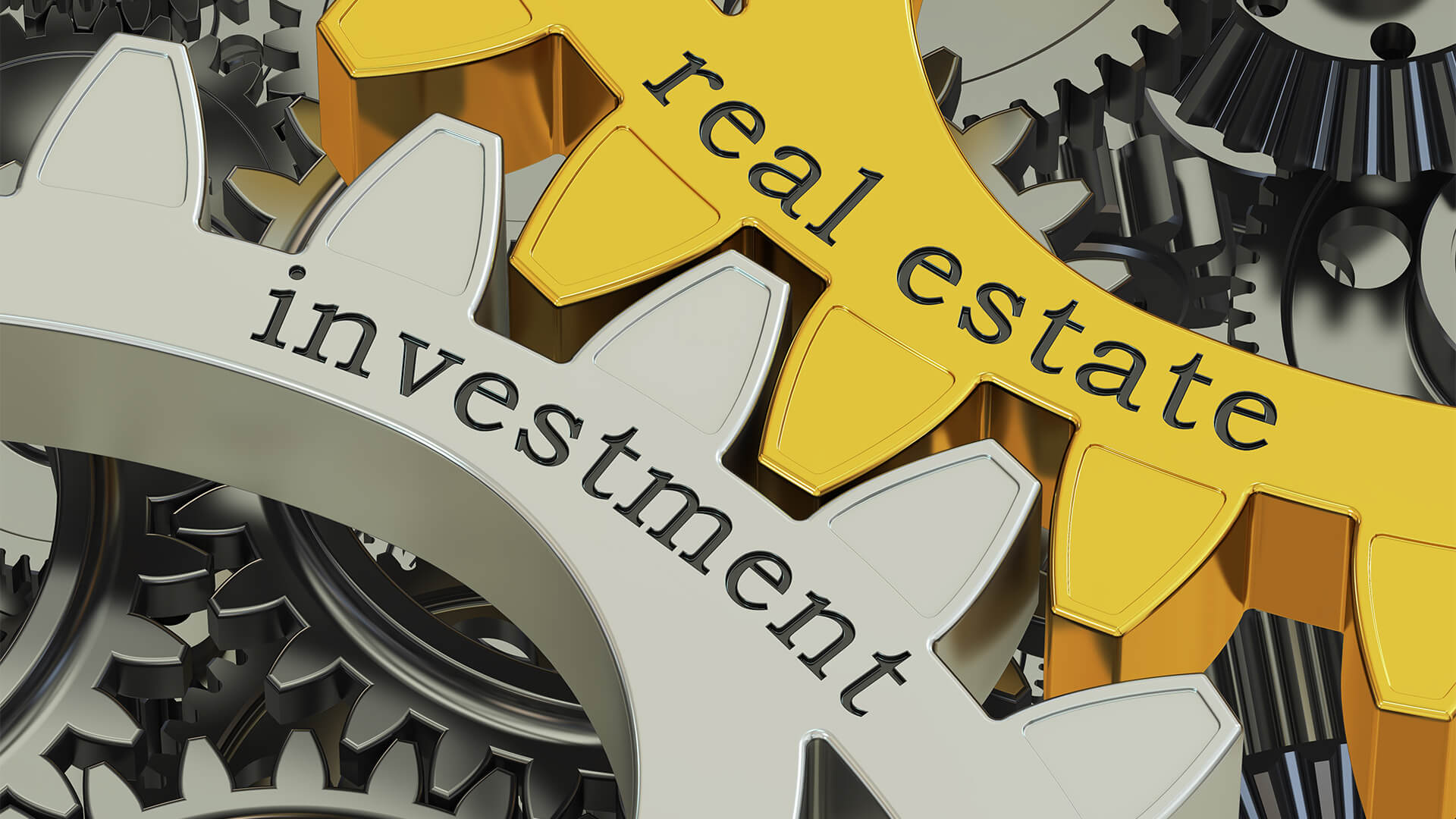 Investing in real estate is an excellent way to build a solid financial foundation for the future. However, operating in a competitive housing market is not a straightforward task. On the contrary, it requires tons of patience, extended knowledge of trends, and some luck. Moreover, real estate investment requires dedication and careful planning, as every slip-up can cost you a lot of money. 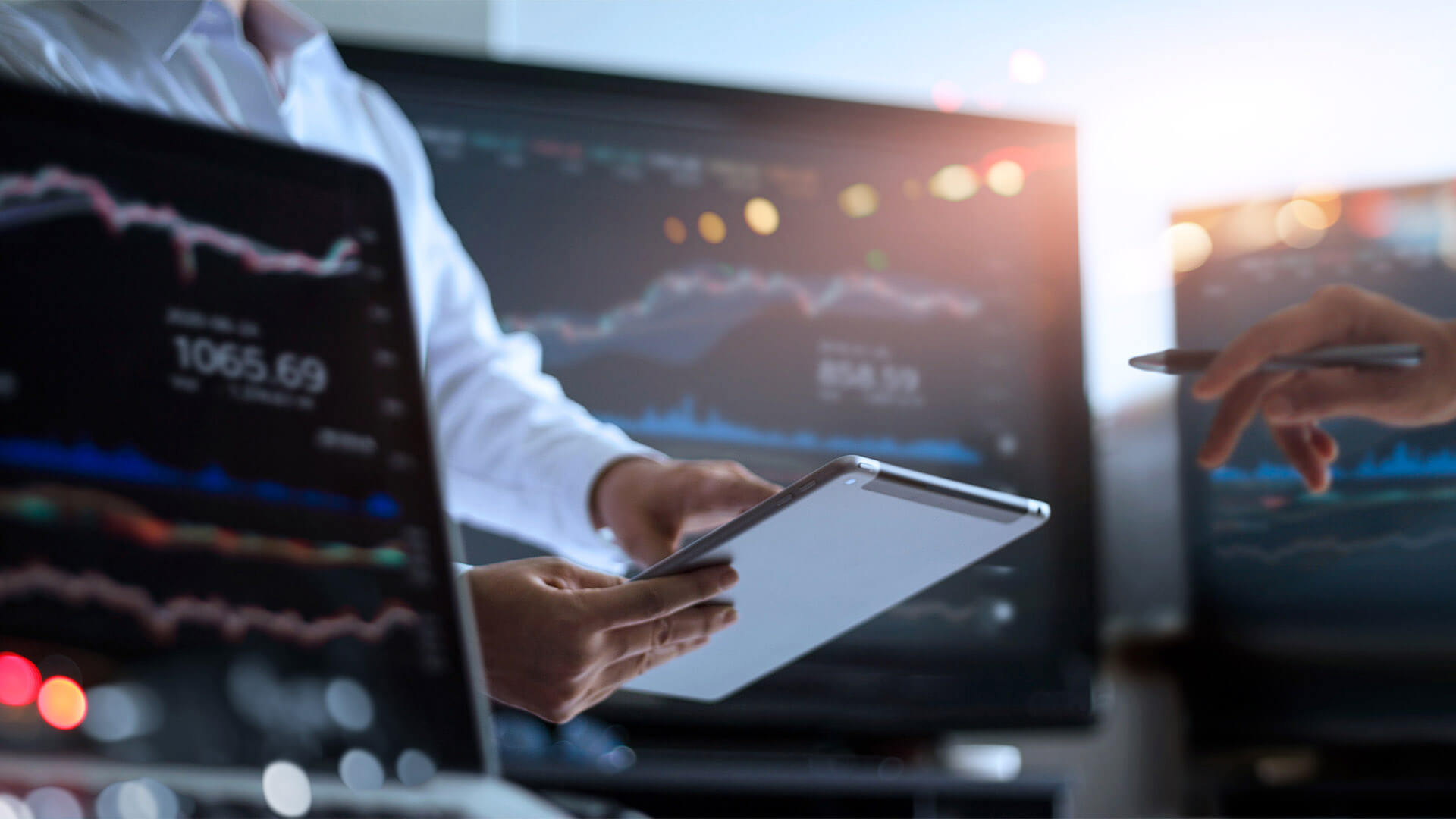 5 Industries That Are Worth Investing In

There are many people out there who are always keen on making smart investments, and it should come as no surprise. Who would pass up an opportunity for doubling their money? It is not that hard, either. There are quite a few industries out there that appear to be extremely promising for investors. 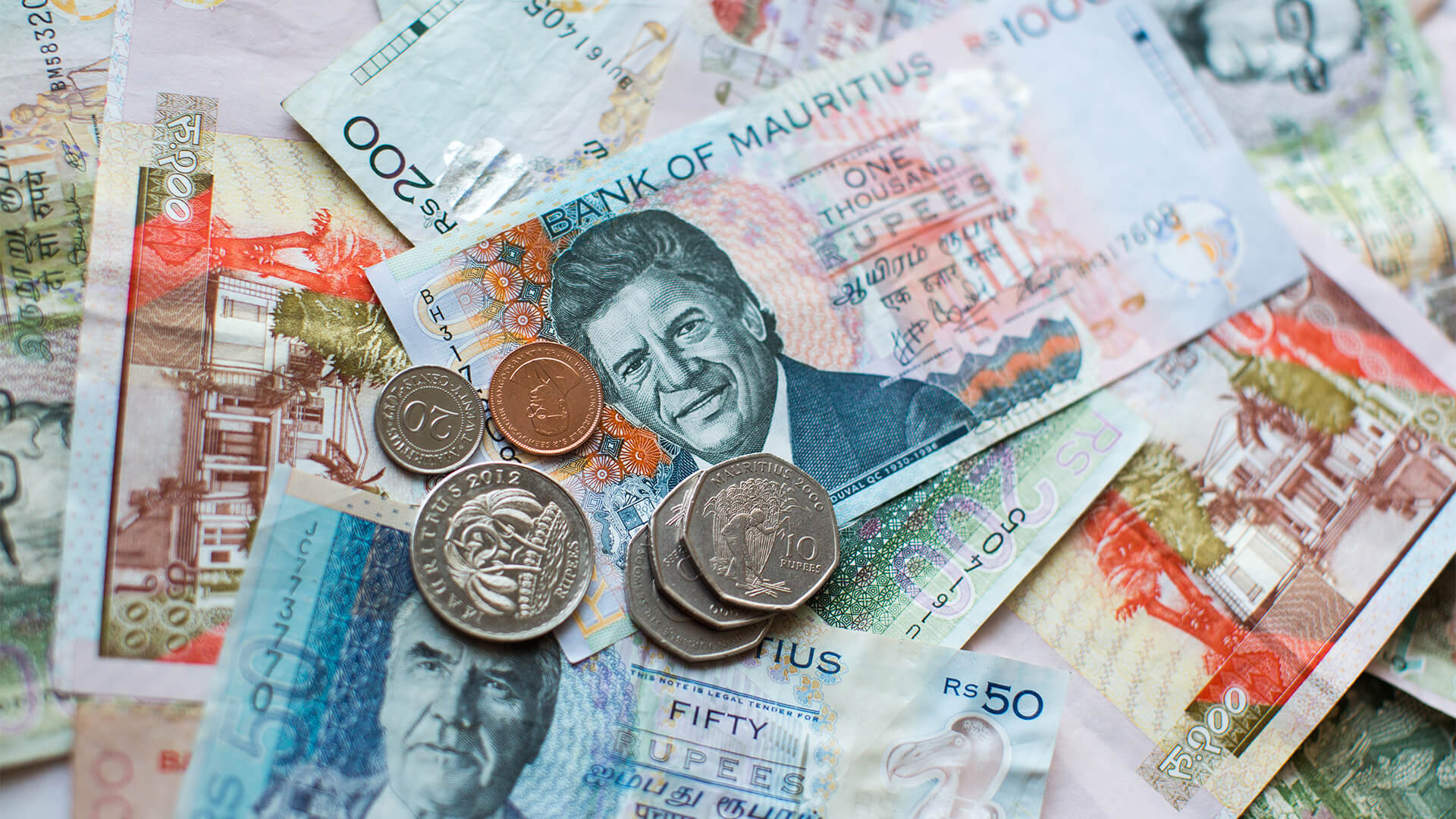 MCB is facilitating Senegal's endeavour to improve its national electrification rate through its USD 60 million participation in the syndicated project finance facility of USD 140 million to Karpowership. MCB was not only a co-mandated lead arranger but provided the highest loan commitment. The project finance facility is enabling Karpowership to operate its 235 MW Powership alongside the shores of Dakar since August 2019. 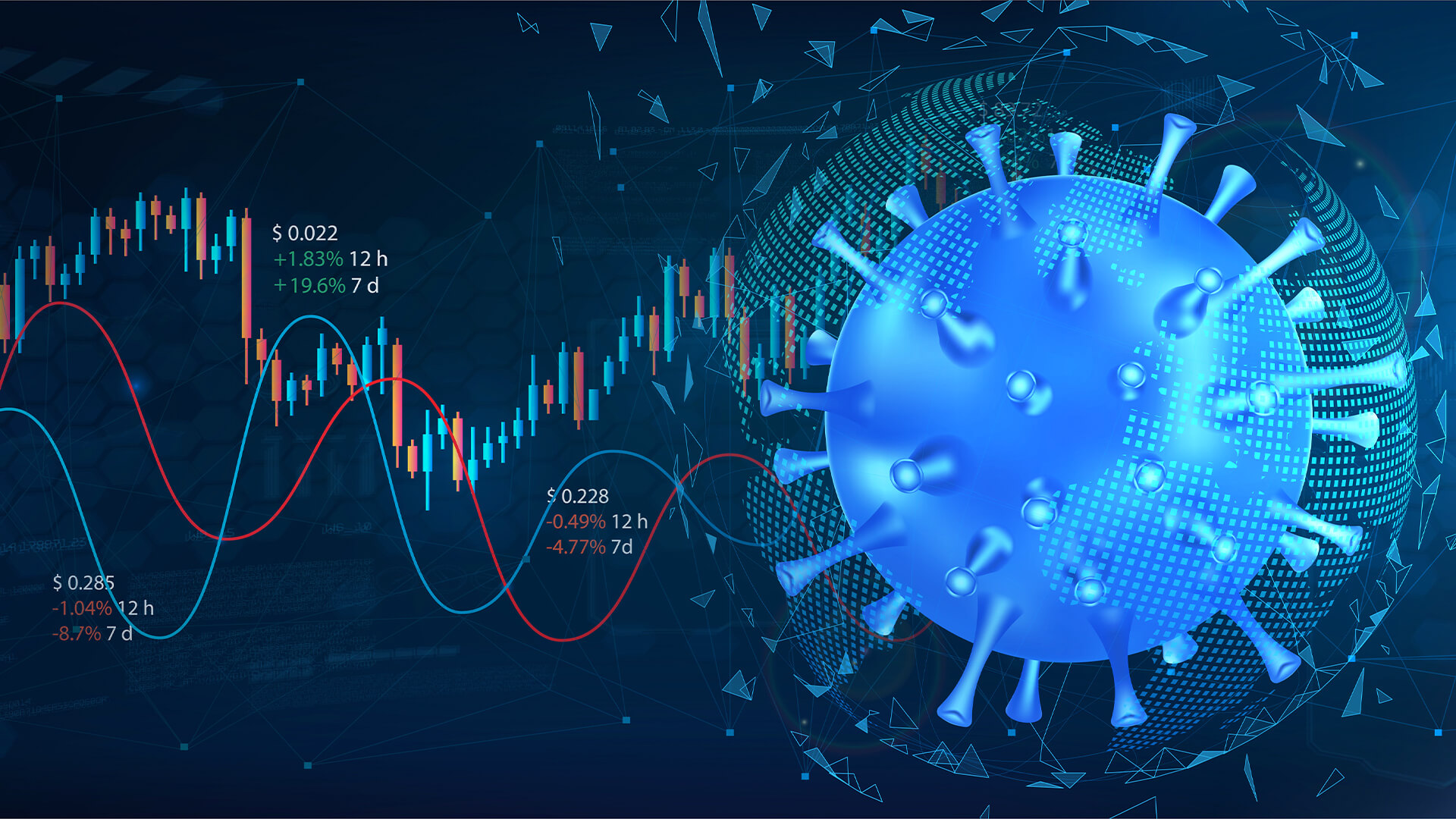 How is China’s Stock Market Doing?

It's a misnomer to call the Chinese stock exchange a market, because markets by definition are places where buyers and sellers freely meet and exchange things of monetary value. The People's Republic of China, one of the two nations called China, (the other being the sovereign nation of Taiwan, off the mainland) is a centrally-planned economy. That means every aspect of the nation's economic life is directed by the Communist party. Still, the nation's leaders, in an effort to appear as free and open as other developed countries, operate a stock exchange in Shanghai and Shenzhen. 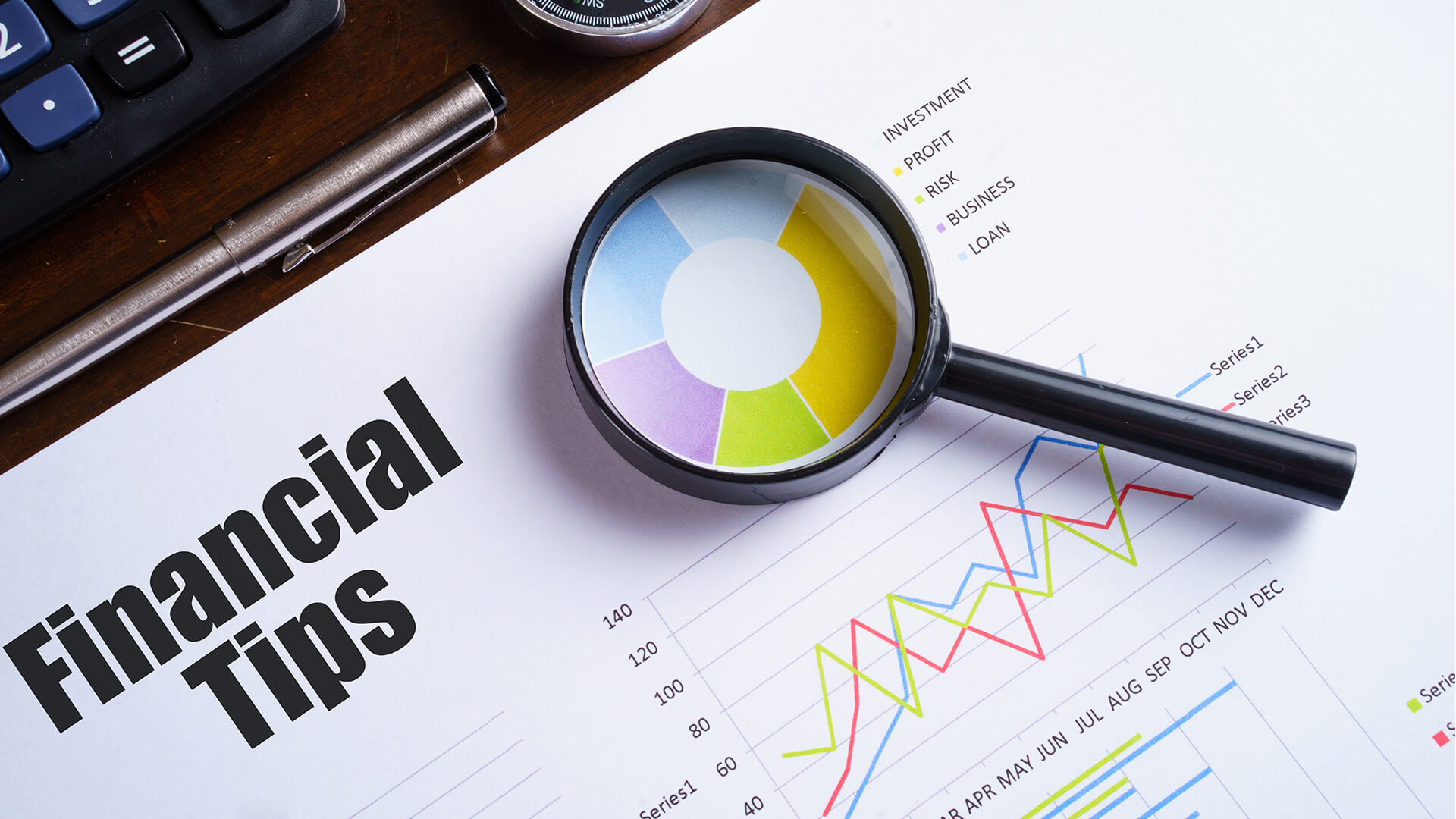 Financial Tips for Launching Your Startup

You may have the best idea in the world, but if you don't have the money in place to launch your startup and keep it going, it will be difficult for you to succeed. You need to get your financial situation in order and line up funding. You may want to talk to a financial professional and line up an accountant or a bookkeeper to work with, but the steps below can also help. 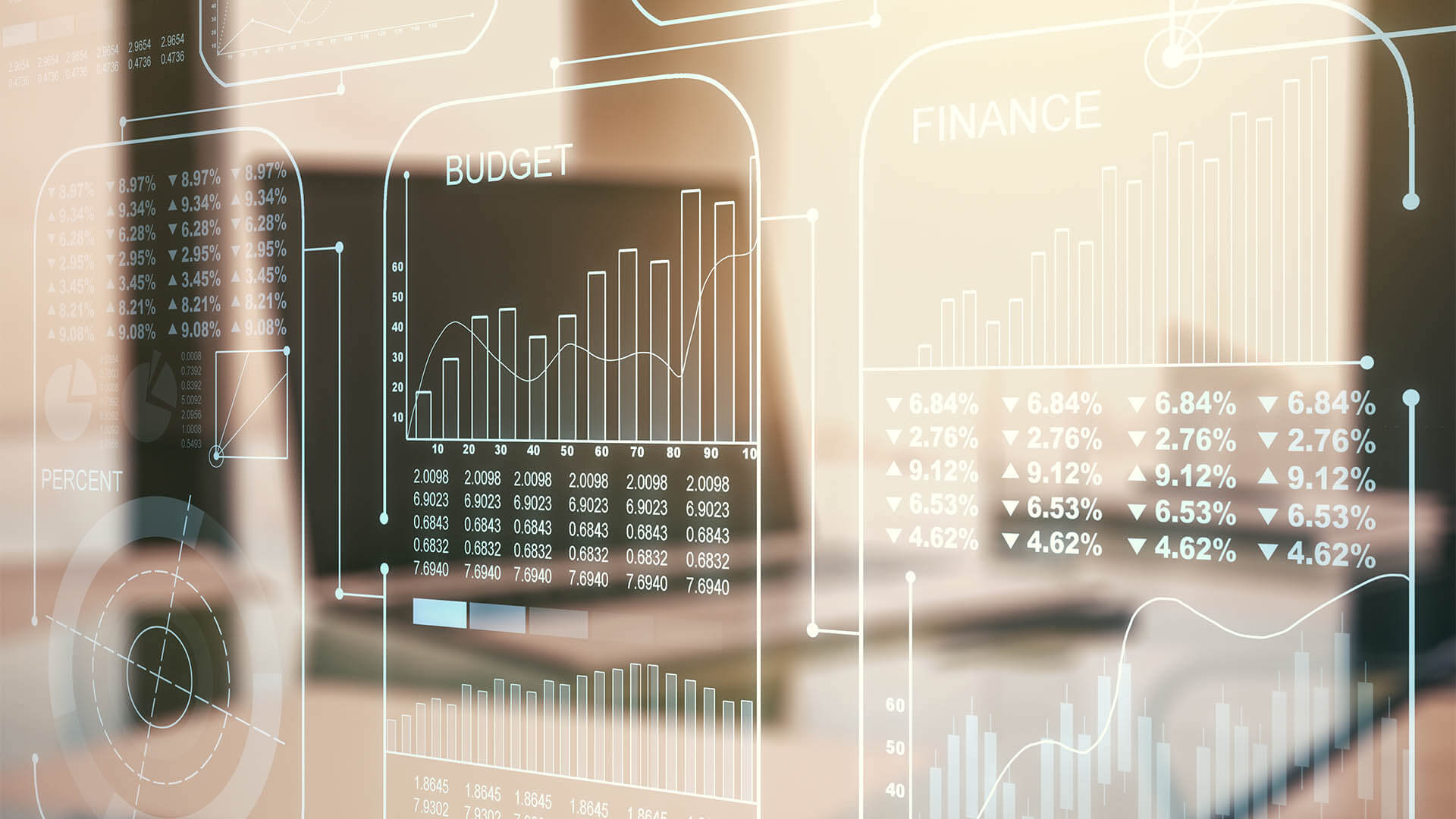 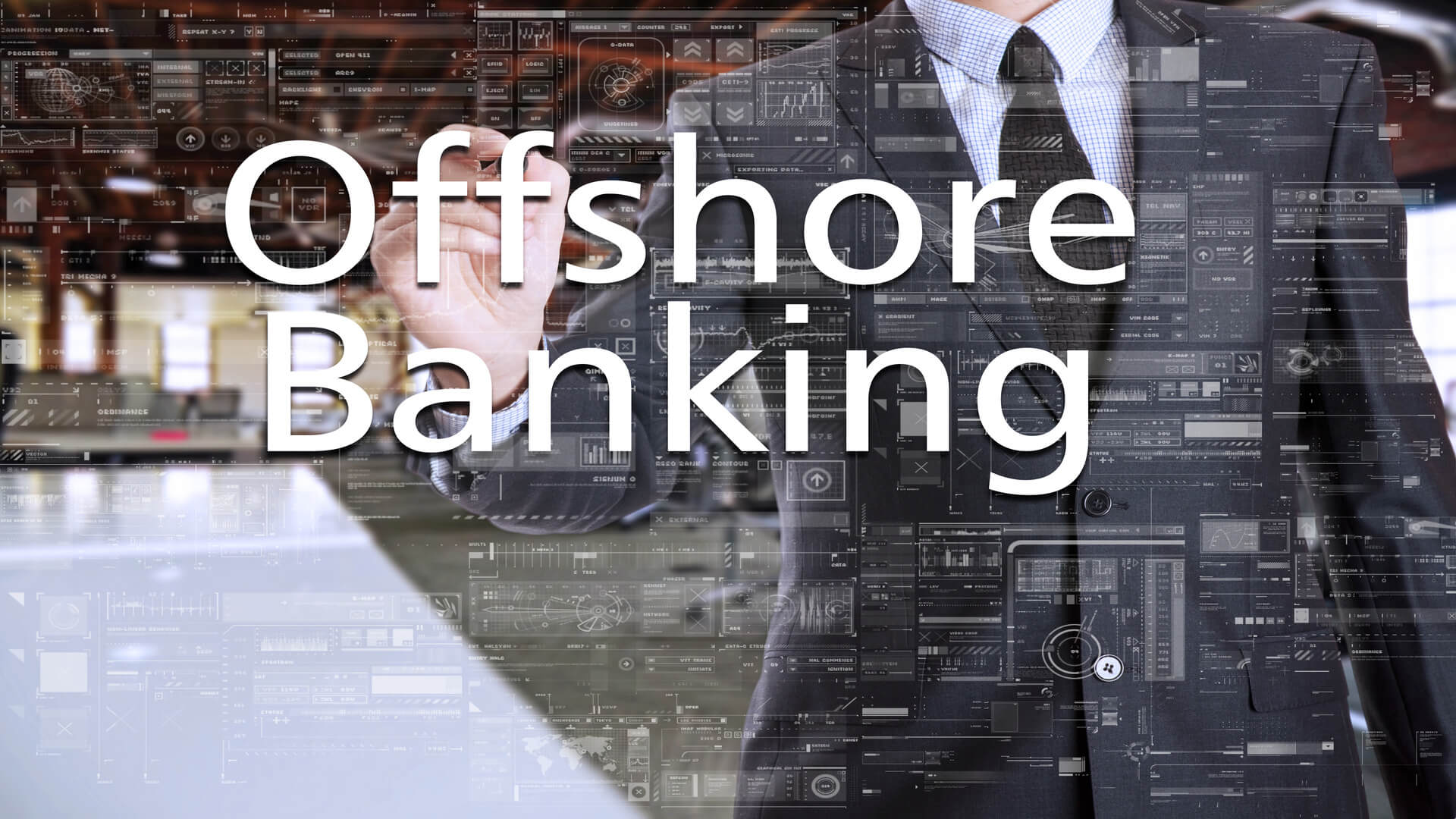 Are You in Hong Kong? Here’s why You Need An Offshore Bank Account

Home to many financial institutions, Hong Kong has long been recognised as a prime location for financial services. But amid the anti-government protests in 2019, there has been concern regarding the growth of the city’s economy, slumping Hong Kong into a long recession. While optimists believe the turbulence will subside and banks will recover, others see key growth pillars including finance, trade and tourism weakening further. This has been intensified by the COVID-19 pandemic, forcing people indoors as well as the closure of shops and restaurants, sending retail sales in a downward spiral. 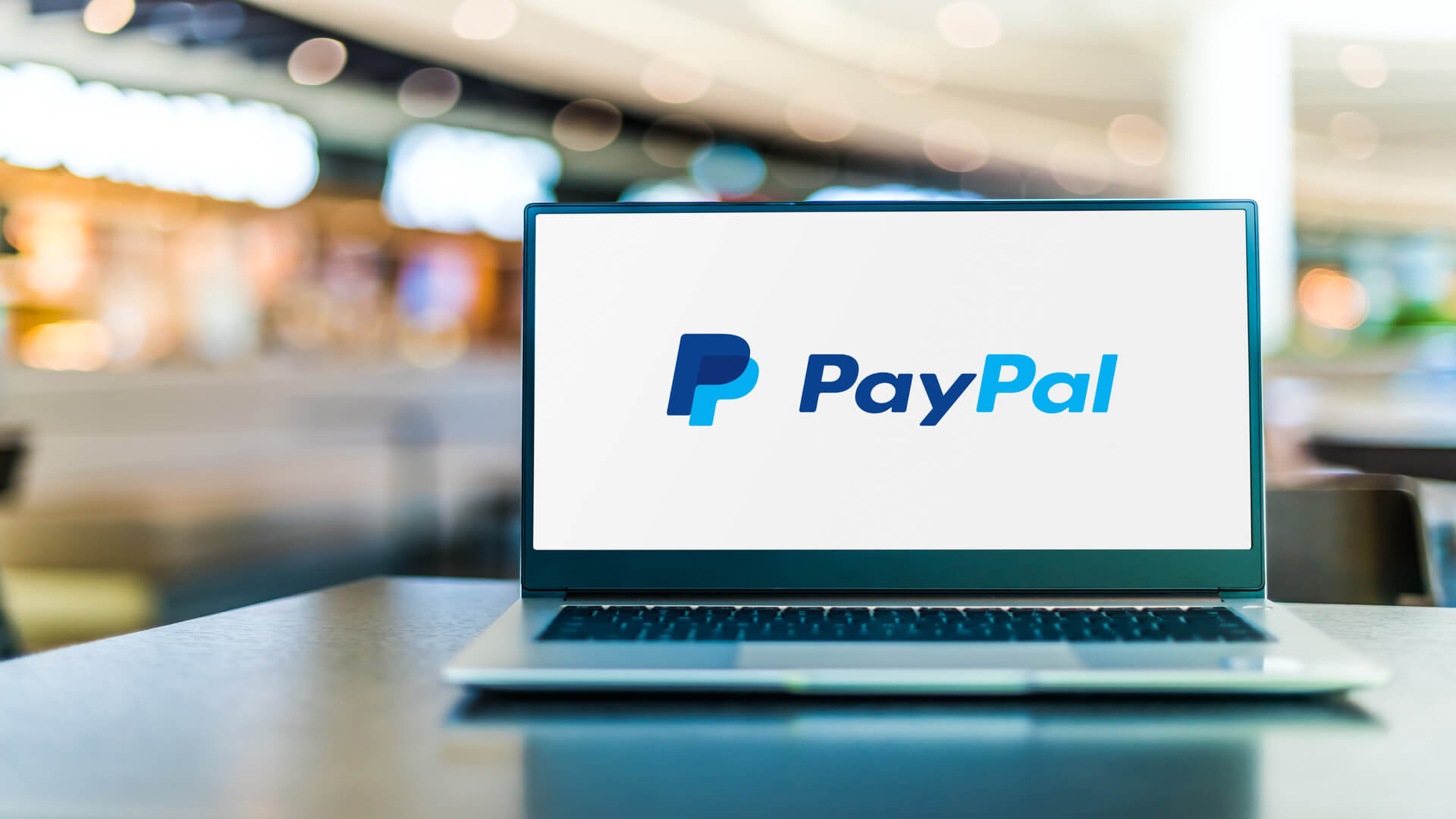 With PayPal boasting over 20 million active merchant accounts, it’s clear many businesses are swayed by its global popularity, ease of use and secure payment gateways. However, its attractive simplicity often sees PayPal become the default money transfer service for businesses who fail to research the market. Ultimately, they miss out on the rewards available by switching providers, including reduced fees and wider platform integration. So, what are some of these main PayPal merchant account pitfalls which may be limiting business success? 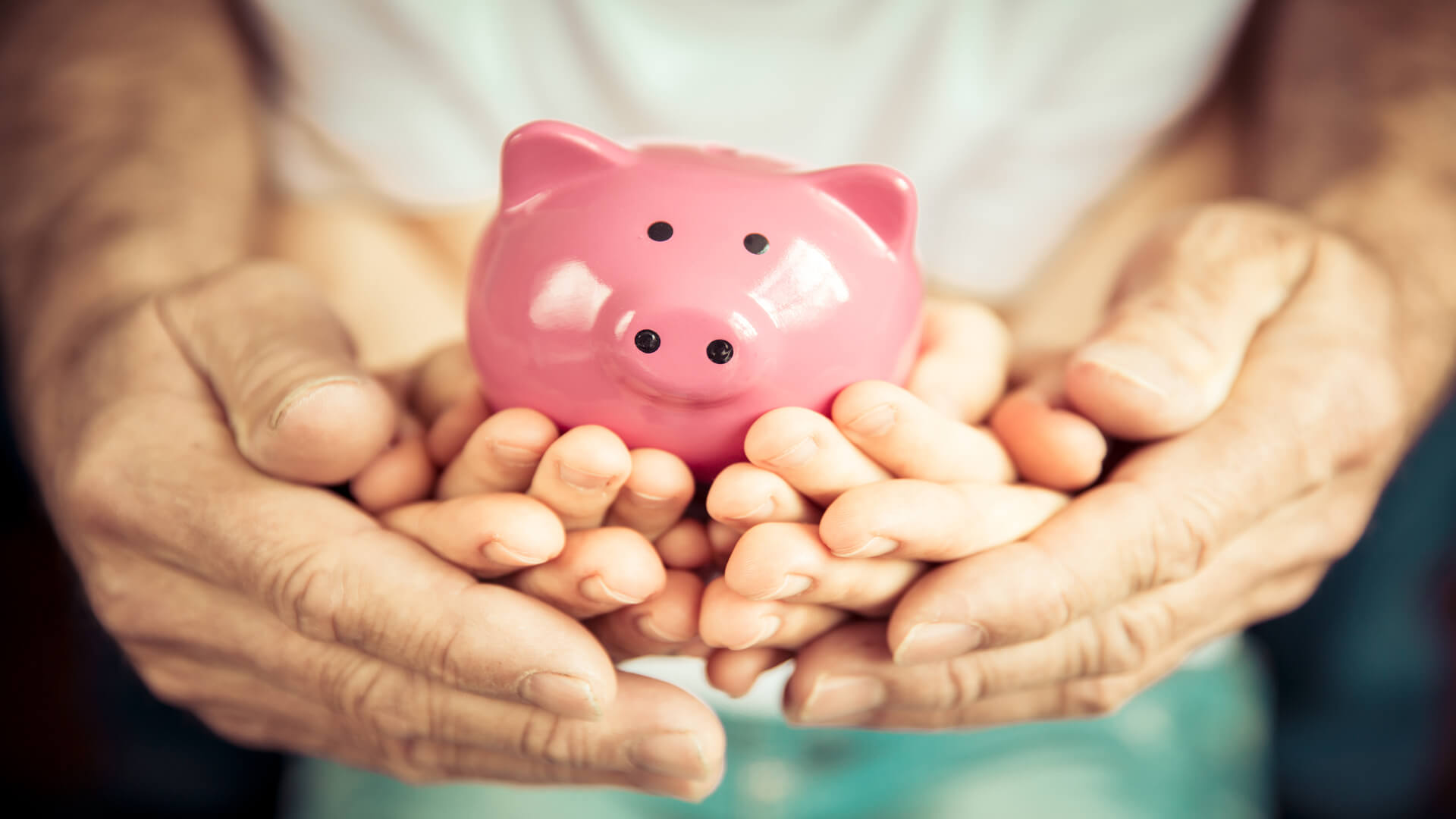 Some parents are fortunate enough to be in a financial position where they do not have to work too hard at growing and maintaining their child’s college fund. For the large majority of parents though, saving for their child’s higher education is a serious concern that they must always keep at the back of their minds.