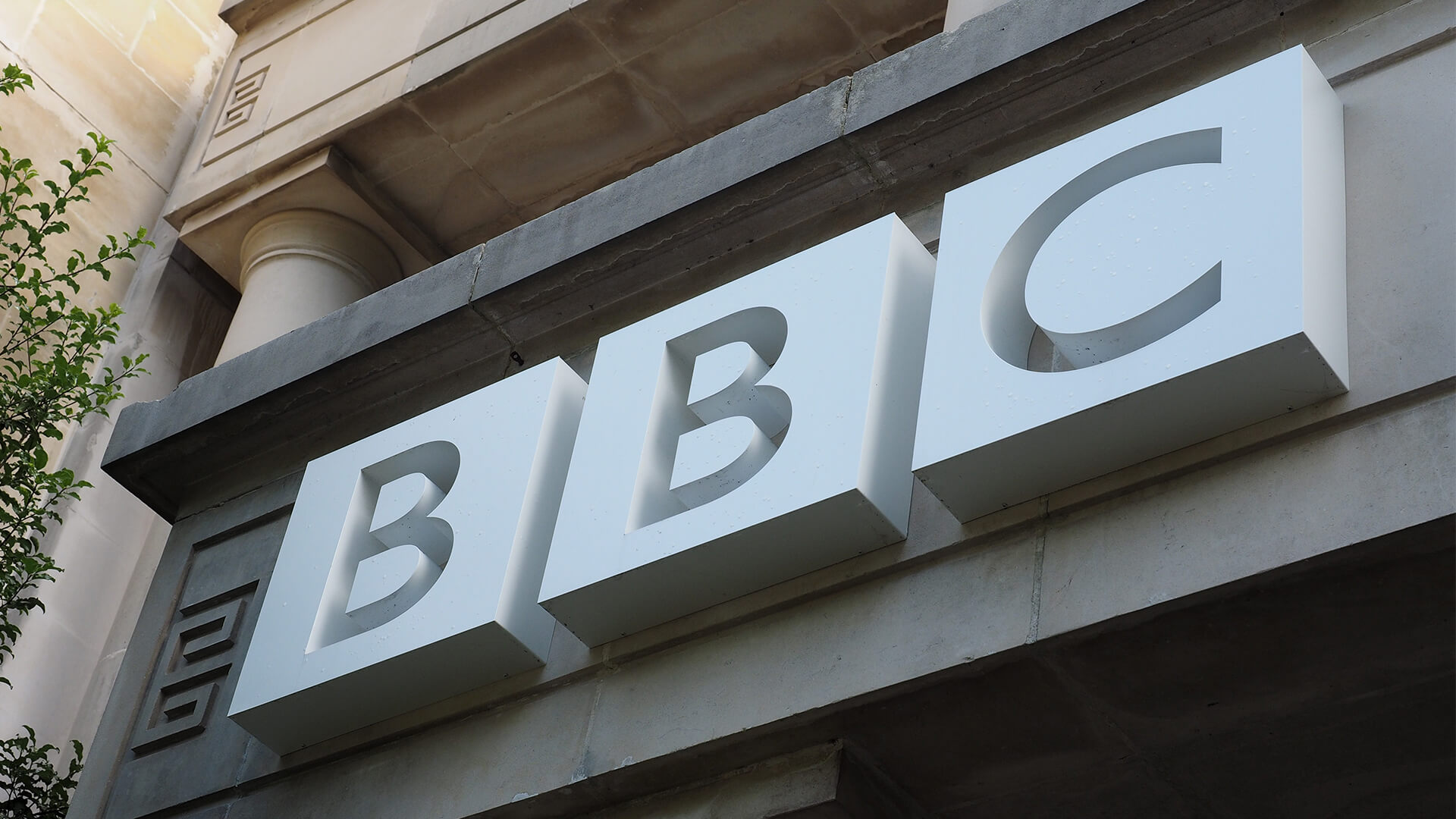 BBC Studios has announced a drama content deal with Youku. The deal involves the extended licensing of the entire four seasons of Sherlock, and the agreement for over 80 hours of BBC Studios drama programming, which will sharpen Youku’s leading edge in the field of British drama in China.

The deal includes Good Omens, Sanditon, the latest series of Doctor Who and Luther series 1-3. Additionally, Youku will be the only Chinese video platform to air the entire catalogue of the Doctor Who series. And the deal features the HD version of classic comedies Yes Minister and Yes, Prime Minister which will make their premier in China.

Youku is a key part of Alibaba Group’s flagship digital media and entertainment business, operating across all three major terminals – PC, TV and mobile in China. BBC Studios has partnered with Youku for over a decade, supplying drama shows, children’s shows, documentaries and content across other genres. It has the largest library of British drama in mainland China, providing users with over 350 hours of BBC Studios’ most-acclaimed drama series, such as Inside No.9, The Durrells and the remake of the masterpiece Les Misérables among others.

“The content produced and distributed by BBC Studios has always been the unrivalled representative of British creativity. We are delighted to introduce these distinctive series to the Chinese market through our ongoing collaboration. Our ambition is to be the number one platform for British drama, and we are committed to delivering the freshest content to Chinese users,” said Xie Ying, Youku TV Series Center General Manager.

The dramas in this new deal are expected to launch on YouKu from February 2020. The award-winning dark comic tale, Inside No.9, season 5, is already available exclusively in mainland China on Youku.

Phil Hardman, SVP Commercial Operations and Strategy, Asia at BBC Studios, said: “It is great to see our relationship with Youku going from strength to strength with this agreement to show more quality British contemporary and classic drama in China. We look forward to contributing to the prosperity of China’s developing television industry through collaboration with local players, while also helping them to explore overseas markets and to tell Chinese stories around the world.”