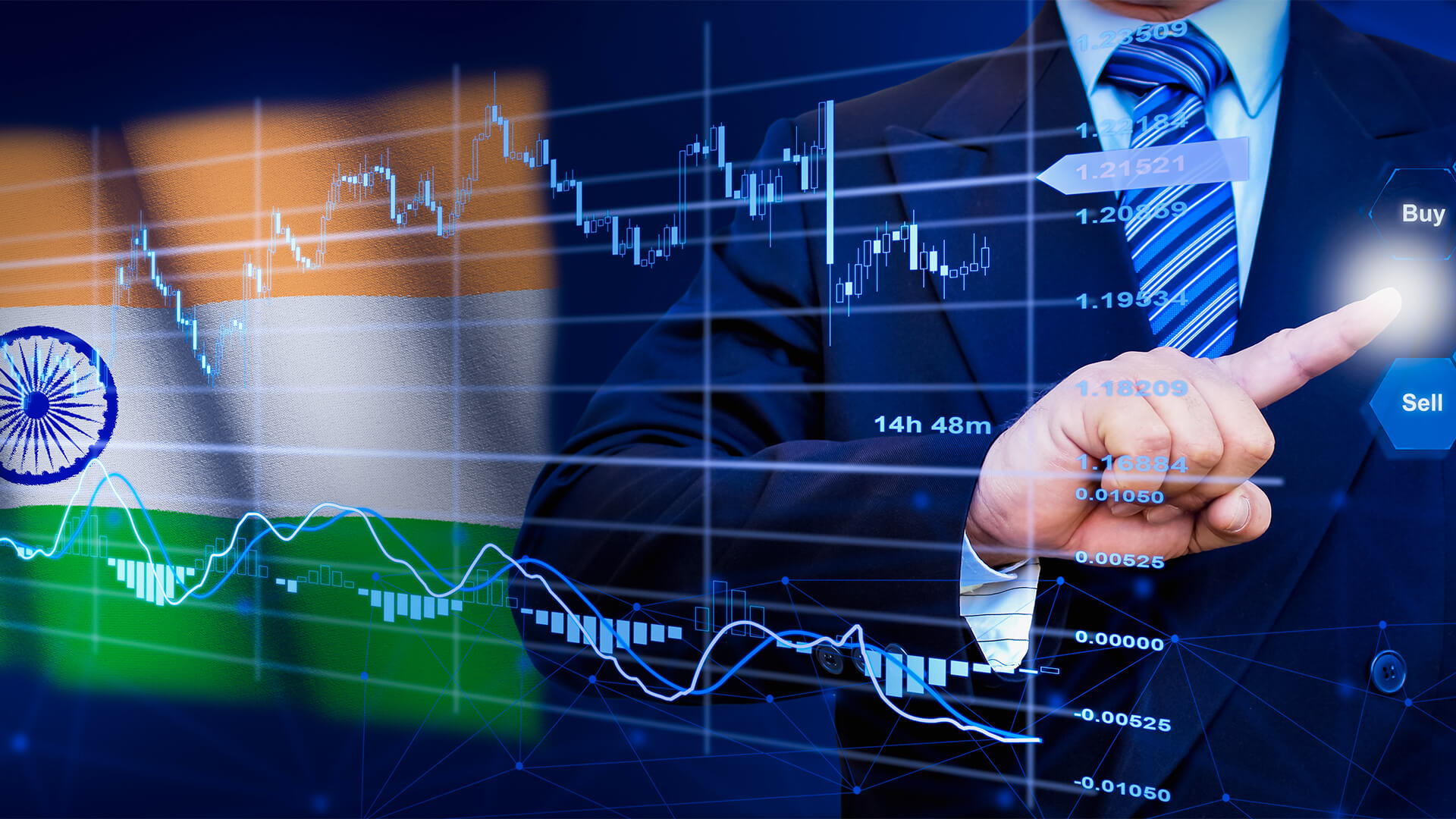 The new tax regulations only affect non-resident Indians (NRIs) and not individuals of Indian origin who live abroad but hold foreign passports.

Huriya Private has been pioneering citizenship by investment schemes because they are a legitimate and cost-effective way for NRIs to avoid such legislation.

“NRIs can invest in the Six Senses La Sagesse, Grenada, for example. This can also can lead to citizenship of Grenada, which is a cost-effective and lawful way of tax planning,” Hanafin says.

For an investment of $220,000, NRIs can obtain a share in Range Developments’ Six Senses development as well as citizenship of the Caribbean Island of Grenada, which Huriya Private can facilitate with its end-to-end services.

Additionally, this also presents investors with the opportunity to live and work in the United States via its E2 visa programme. A Grenadian passport also has visa-free travel advantages, offering access to countries such as the UK, Schengen, Russia and China.

To obtain a foreign citizenship, NRIs must first surrender their Indian passports; a process Huriya Private says takes around a few weeks. Although there is no taxation currently involved in the process, Huriya Private says that it is a distinct possibility in the future.

Huriya Private also says that NRIs’ tax status can differ from resident but not ordinary residents (RNORs). If you have an NRI residing in Dubai for example but you have foreign businesses interests, the onus will be on the individual to prove that they do not operate the business from India in order to be exempt from taxation.

According to Huriya Private’s research, NRIs need to be aware of their tax status regardless of where they reside. Any Indian citizen who is a resident of a country where they are not liable to tax would be deemed to be an Indian tax resident. However, this provision will be applicable only if such a person has a total income in India exceeding Rs 15 lakh/Rs 1.5 million. If such a person earns any income from a business controlled in or a profession set up in India then such income would be taxable in India.

There are other situations where an Indian can be classified as an RNOR, making them liable to taxation. Firstly, those who have been a non-resident in India in nine out of 10 preceding financial years or have

during the seven preceding financial years been in India for 729 days or less are classified as a resident. Accordingly, any person who fails to meet both the alternative tests would be treated as an ordinary resident. For instance, a person is a resident in 10 out of 10 preceding previous years and he has been staying in India for more than 730 days in the preceding seven financial years would be treated as an ordinary resident.

Secondly, an individual is deemed to be a tax resident on account of not being liable to tax in any country. For instance, residents of the UAE would fall within this category and would be treated as RNORs.

It is important to note, this catch all provision relates to tax levied (or absence there of) by virtue of an individual’s residency. Having tax deducted at source on a portion of one’s investment income does not provide a shield to this extra-territorial tax. Unfortunately, this is a common misconception. The relevant laws has been carefully drafted with a particular motivation.Taxation uncertainties.

Currently, the India-UAE Double Tax Avoidance Agreement means that an Indian can become a UAE resident by residing in the country for more than 183 days or more each year.

Most tax treaties which India has entered into have a provision for a tiebreaker test in case of individuals who become residents of two countries. A person can become a UAE Resident by living there for 183 days or more in a year and at the same time, they could also become an Indian resident by virtue of the deeming provisions.

Huriya Private also reports that the distinction between being an OCI and an NRI is important. Only NRIs, or Indian passport holders residing abroad are covered. These deeming provisions do not cover overseas citizens of India (OCIs) or persons of Indian origin, who are residing abroad with foreign passports. For instance, citizens of Caribbean nations, such as, Grenada, who are residing in no tax jurisdictions, would not be within the scope of these provisions. As of 2020, there were six million OCIs; all of these would be outside this net.

Aside from taxation concerns, Huriya Private says that the other factors have also played a major role in wealthy Indians’ seeking foreign citizenship. “Citizenship by investment is no longer only about visa-free travel and access to markets such as the United States. Investors are also looking for better education and healthcare as they look to protect themselves and their families from the many uncertainties of the world,” adds Hanafin.