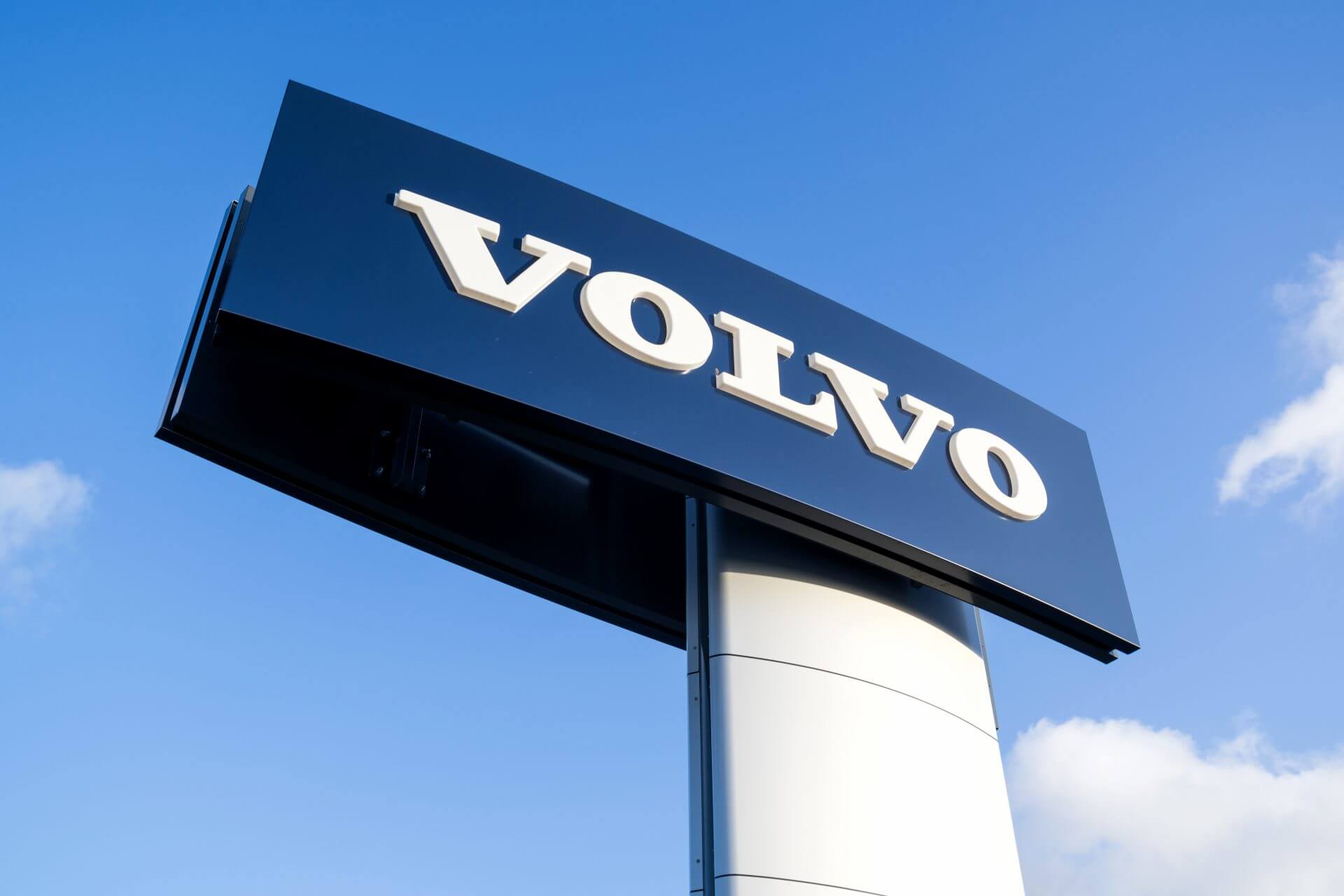 Volvo Cars has established itself as one of the leaders in autonomous drive development, following its announcement earlier this year that its next generation of cars will be available as hardware ready for the technology from production start.

At the same time, the company is also looking further into the future, considering how autonomous cars will communicate with other road users in a driverless world. This research looks beyond current Highway Pilot plans, which aims to have cars drive safely on their own on chosen areas of highway that Volvo has verified as safe. To design this future, however, Volvo’s experts are seeking inspiration from the past.

“We make no secret about the fact that we see autonomous drive as the real long-term solution to avoid car accidents and to achieve traffic safety,” says Mats Moberg, Senior Vice President of R&D at Volvo Cars. However, as is always the case at Volvo Cars, safety is the first concern.

The Volvo 360c autonomous concept car, unveiled in 2018, provides one possible avenue of future development. It explores the type of safety-focused communication Volvo Cars believes will be essential to cars of the future when it comes to sharing the road with other road users, including other vehicles, cyclists and pedestrians. The design for the 360c explores a combination of external sounds, lights, and even subtle movements to communicate the vehicle’s intentions to other road users.

While the Highway Pilot will only be available on highways verified safe, when future autonomous cars eventually enter environments shared with pedestrians, cyclists and other road users, the vehicles will need to navigate all these complexities on their own. Although the communication is intended for highly advanced cars that won’t be realised for years to come, the inspiration behind it is simple and age-old: the human body language.

“What we’re really after is to give the self-driving car a type of body language that everyone understands,” says Mikael Ljung Aust, Senior Technical Leader for Collision Avoidance Functions at the Volvo Cars Safety Centre.

“If you want to set up a global standard for communication, there are some basic ground rules you need to follow. One, you need to speak a language that everybody understands, otherwise it isn’t global. Two, it needs to be fairly quick. You can’t have any uncertainties in traffic situations.”

Inspired by aspects of such universal human communication, Volvo is investigating sounds which aim to indicate an autonomous car’s intentions to other road users.

“What we really need is three or four key sounds that tell you what the car is going to do,” says Ljung Aust. “One of these sounds is informing the driver or the pedestrians around the car what its intentions are, for example: ‘I do not intend to move’.”

“For this, we use a low frequency sound, one we as humans naturally associate with something big. It’s a pulse, oscillating very slowly, which indicates the car is standing still.”

This intuitive approach has also inspired the acceleration and deceleration sounds being proposed by the 360c, which consist of a soft ticking that gradually increases and decreases in frequency respectively.

For a sound that warns a pedestrian of an oncoming car, Volvo was inspired by a technology used in submarines. The company is researching a new technology that uses ultrasounds via parametric speakers to “ping” pedestrians and cyclists with a noise only they can hear, similar to a submarine’s sonar.

However, as with most human communication, sound is most effective when accompanied by a synchronized visual display. Volvo Cars thus is looking into the possibilities of replacing the eye-to-eye acknowledgement of driver and other road users using contextual lights on the car.

On the 360c concept car, this is visualised by a light band wrapped around the car’s sides. The band lights up to alert other road users that they have been “seen” by the car and are thus taken into account by its safety systems. The same light band synchronises with the car’s sounds to safely and clearly communicate its intentions.

“There is an almost behavioral or ancestral reflex in people that make them jump or at least alert themselves if things happen in two channels at the same time,” says Ljung Aust. “Thunder and lightning is an easy example.”

While this technology is in the developmental stages, it’s all part of Volvo Cars’ efforts to create the safest traffic situations possible. By tapping into a combination of movement, sounds and light – non-verbal communications that have been so deeply ingrained in humans for tens of thousands of years – Volvo Cars hopes to make the intentions of autonomous cars to be understood quickly, safely and universally in years to come.

Find out more ➜
Related posts:
The Aged Care Industry's Leading Web Browserbased…Read now
30 Helpful HR Statistics Every Recruiter Must know In 2022Read now
Temasek Establishes the Asia Sustainable Foods…Read now
Excellence in Delivery CapabilitiesRead now
What Is The Modern Face Of Communications In 2021?Read now
Good to GreatRead now
Market Research on a Budget: Get More Done with LessRead now
No active COVID-19 cases in New ZealandRead now
Ready to expand to the UK? Everything you need to knowRead now
A Servant LeaderRead now
The Port To SuccessRead now
Why Is Fleet Management Tracking Important?Read now
Most Recent Issues