The App Aiming to Fight Racial Discrimination by Police in Australia 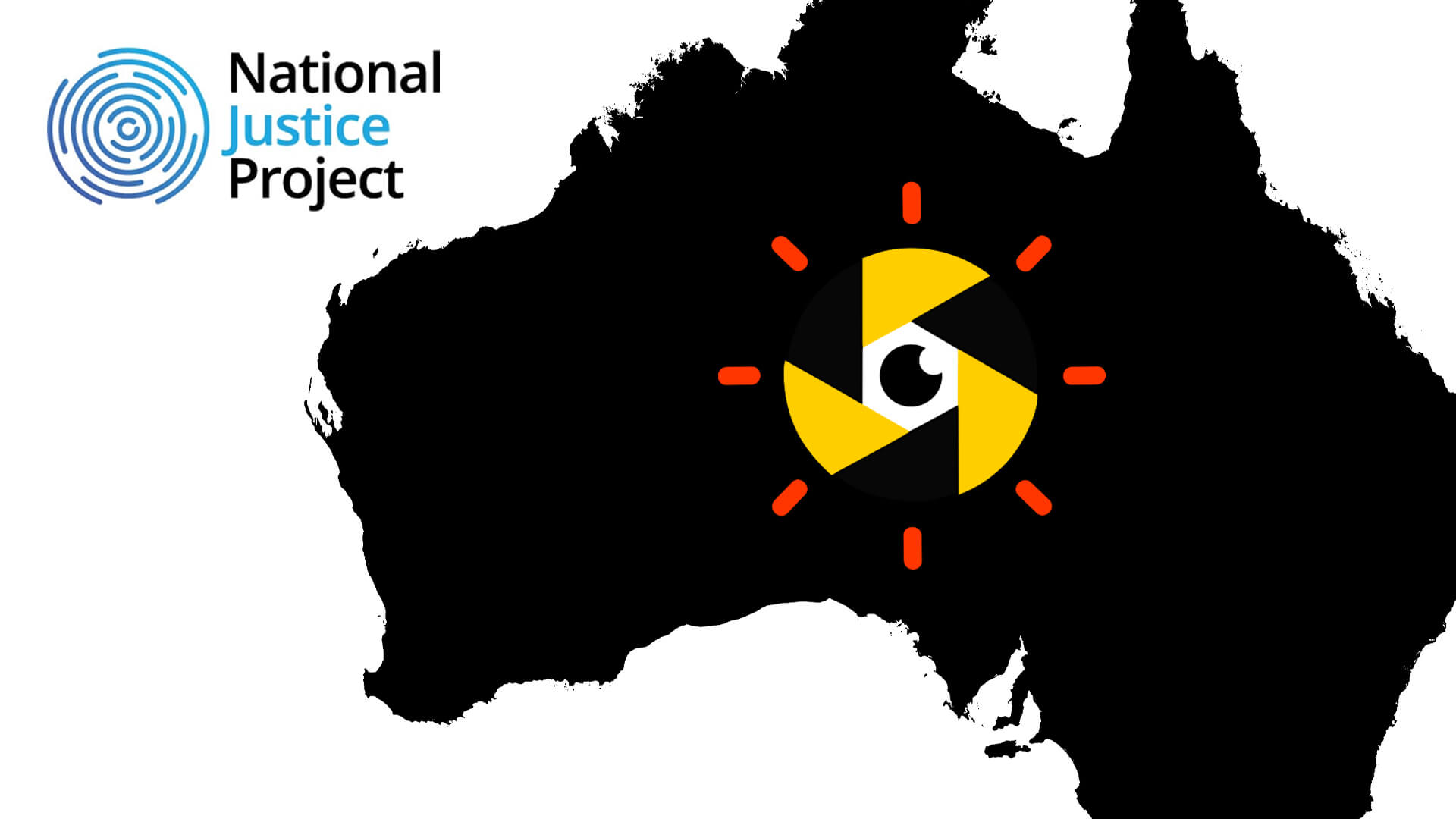 In Australia, the indigenous members of society predominantly face police violence. The Copwatch app was therefore launched with the sole purpose of assisting victims of police discrimination, with filming or recording contact with the police to expose any harassment, intimidation or misconduct.

As highlighted recently across the world, black individuals along with other ethnic minorities face countless prejudices and violence at the hands of the police. In Australia, the indigenous members of society predominantly face police discrimination and violence.

The NJP, which promotes human rights and social justice, therefore launched the Copwatch app in New South Wales to assist victims of police discrimination, with filming or recording contact with the police and/or authorities for the purpose of accountability around harassment.

The Copwatch app has 3 different elements:

Once the communication is recorded, the video or audio is uploaded automatically to a cloud where it’s stored and kept. This way, even if the phone is confiscated by police, the recording will still be available.

Although some police officers may make attempts to prevent members of the public from filming them while on duty, police have no right to stop or prevent such filming in public unless the filming is causing obstruction or hinderance to police in executing their duty at the time. In such circumstances, police cannot generally take your phone. In some circumstances police can.

The NJP’s head lawyer, George Newhouse, and other prominent Sydney criminal lawyers have considered the app as a vital piece of technology given the number of complaints and alleged police harassment of indigenous children in particular.

George said, “Copwatch is a way of empowering young people in a legal and safe way,”.

Bunja Smith of the Aboriginal Legal Service Chair said, “We’ve had reports that some young people who are rugged-up on a cold winter’s night, wearing hoodies, beanies and gloves, have been unfairly targeted and brought into contact with police after being stopped and searched while going about their business. It’s totally unwarranted.”

“[Copwatch means that] the video they take can then be used in court as evidence, to expose any harassment, intimidation or misconduct and keep police accountable for their actions.”