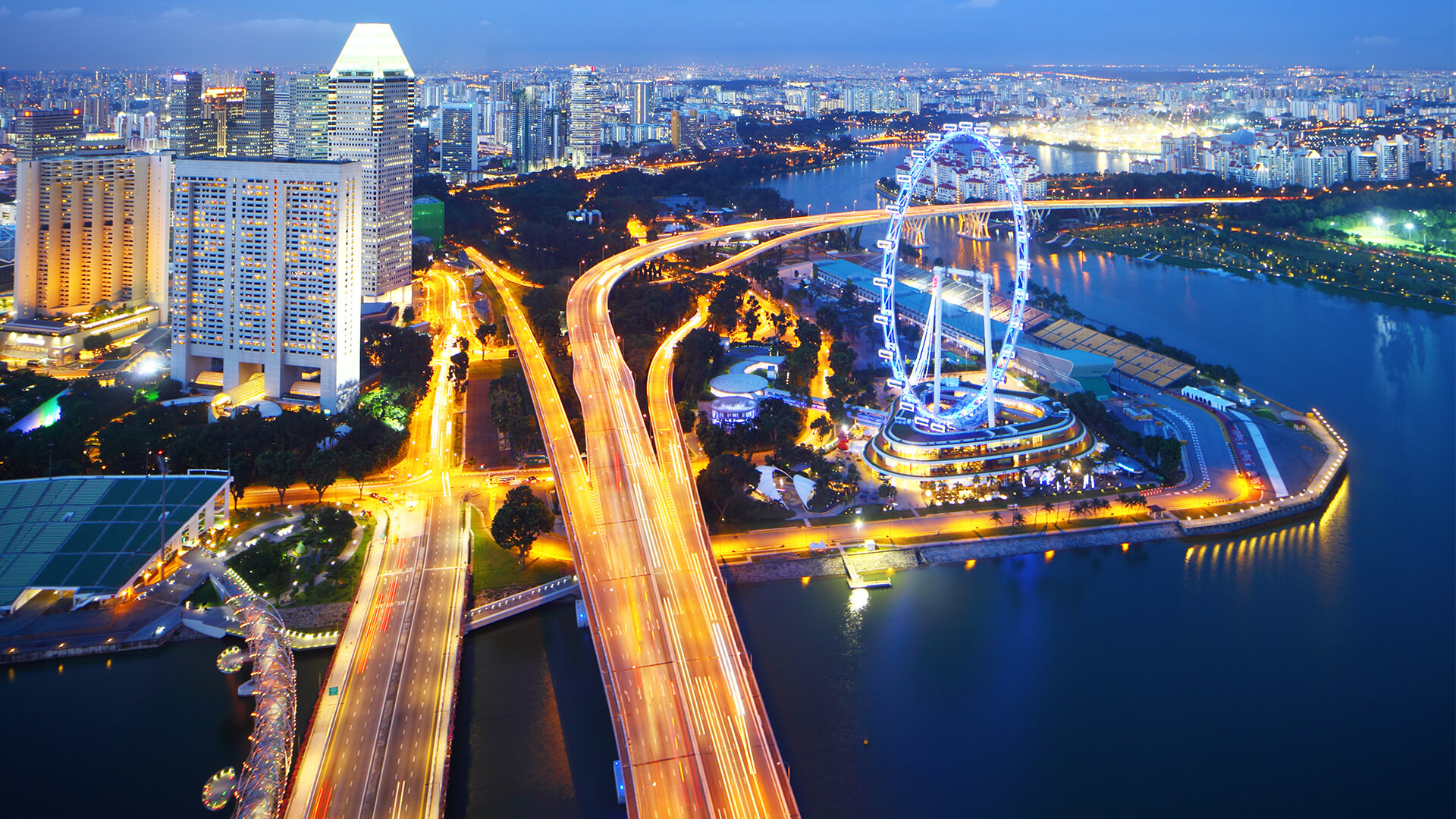 Singapore is aiming to decrease its use of petrol and diesel vehicles, in order to completely phase them out by 2040. Joining Britain, Norway and many other countries with this pledge, Singapore’s primary focus will be on encouraging the use of electric cars to decrease the number of fossil fuel powered vehicles on the road. Singapore’s finance minister, Heng Swee Keat, has confirmed that this is part of the city-state’s efforts to cut greenhouse gases and fight climate change.

In his budget speech, he said: “Our vision is to phase out ICE (internal combustion engine) vehicles and have all vehicles run on cleaner energy by 2040.”

Singapore is one of the most expensive places in the world to own a car and has previously been criticised by Tesla CEO Elon Musk for not being supportive of electric vehicles. However, this looks set to change, as Minister Heng has stated a number of measures the government will implement to reduce the use of petrol and diesel vehicles.

In Tuesday’s budget, Heng said the procedures to encourage electric vehicle adoption would include; a registration fee rebate on purchases of fully electric cars and taxis, along with an expansion of the public charging infrastructure to 28,000 points by 2030 from the current 1,600.

As a low-lying island, Singapore is in danger of rising sea levels which are an evident result of global warming. The city-state’s measures to become more environmentally friendly aims to prevent this from happening any further. To protect the country from the these future effects of global warming, With Minister Heng, has confirmed that he will also be setting aside a coastal and flood protection fund with an initial injection of S$5 billion ($3.6 billion).