Rise of the East: AsiaPac Banking Makes Gains on Europe & North America As Volume of New Hires Increases by Over +60% in the Past Year 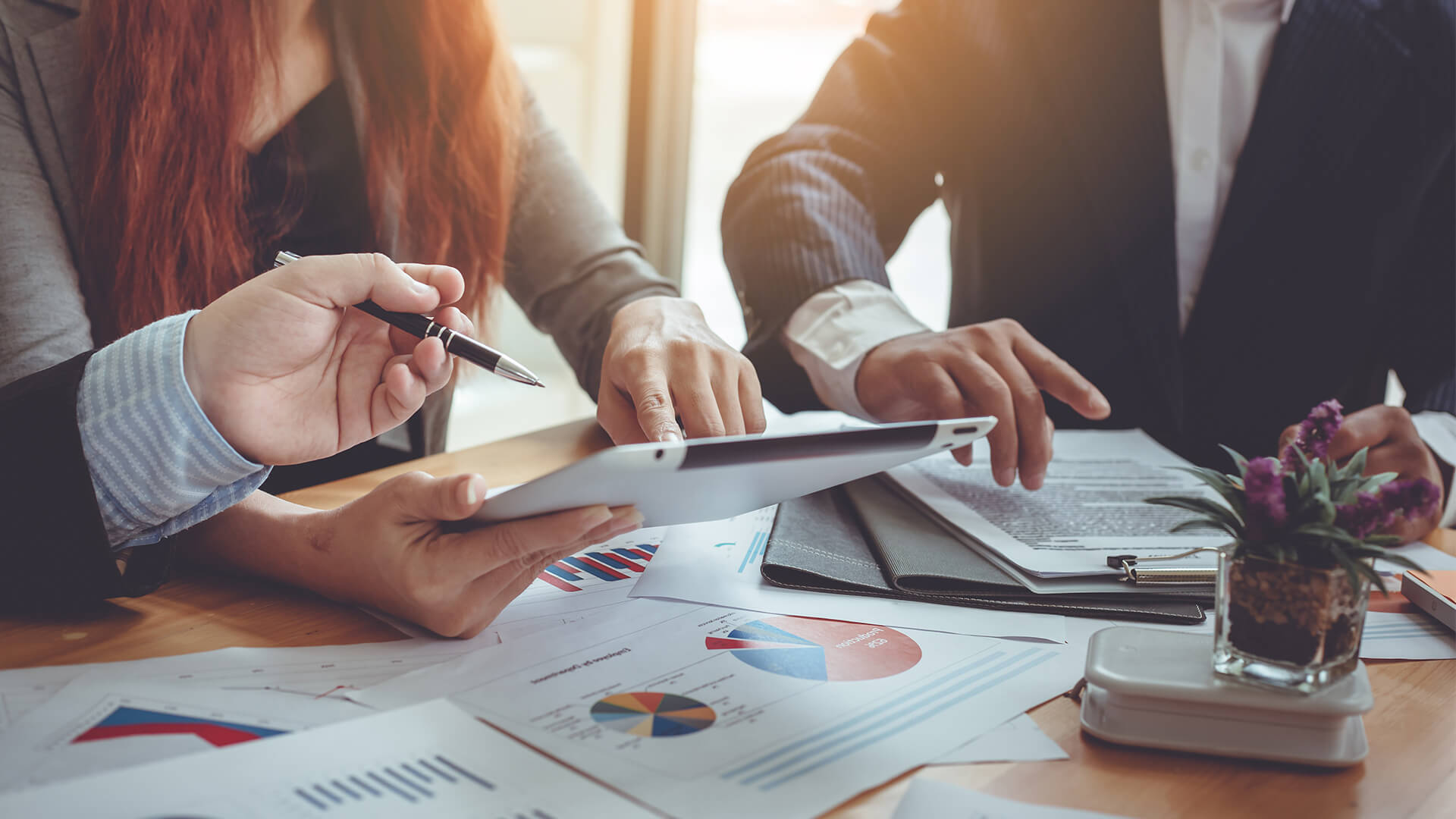 Hiring has reached peak levels for financial services across the globe – where across the eight major hubs the number of job roles advertised has increased by +64%, making the sector one of the fastest hiring industries post-pandemic (after technology).

Whilst London powers ahead as being home to the most financial services professionals working in any one city (293,700) – AsiaPac have steadily made gains in the past 12 months with Singapore (250,000), Sydney (167,364), and Tokyo (166,000+) the most notable cities with high levels of financial services talent.

Job Growth in the Past Year by City

New York (48,595), London (38,945), and Paris (24,165) continue to dominate on the hiring front – having the greatest number of advertised job roles. However, it is across AsiaPac where we see the best conditions for hiring, with professionals in Sydney (81%), Singapore (76%), Hong Kong (67%), and Tokyo (60%) all expressing a high willingness to leave their role despite this being the tightest candidate market seen in decades.

“The global financial services system is as solid as it was before the pandemic – and much healthier than after the last crisis in 2008 (GFC).

“Whilst the pandemic did not have the expected harmful financial effects on the global banking industry, it has certainly accelerated change in a multitude of other areas. Digital banking boomed whilst cash use fell, savings expanded and credit card debts were paid-off in record time, remote became a way of working, data-capture and usage is a central business function, and environment and sustainability are now front of mind for customers and regulators.

“All of this change has led to exponential hiring in the sector – with each hub trying to fight for the same talent at the same time, the results being a fiercely competitive recruitment market like we’ve never seen before, with execs being offered over +30-40% pay increases with the option to work from anywhere in the world.”

It is across Asia where we see the most gender diversity in the financial services sector – in fact, Singapore (46%) has near 50/50 gender diversity, whilst women make up 44% of the banking workforce in Hong Kong.

Whilst the likes of New York (36%) and London (36%) lag slightly behind in gender diversity, they continue to make strides in cultural, racial, and socio-economic diversity – with many firms having advanced recruitment programmes to ensure their workforce is representative of the diverse population of the city they are based in.

“The task now is to equal representation at the top, where in banking less than a quarter of high-level senior positions are held by women. We are seeing some worthy gains been made in this area, and I think the increasing diversity in senior positions will only help to speed up the rapid rate of innovation and change within the sector.”

An Imbalance of Seniority

Not surprisingly the recruitment of senior professionals – who have been in the industry for 15+ years – was rife as the pandemic hit, as major institutions snapped up professionals who had experience of dealing with the GFC.

Where typically senior hires represent around 8-10% of all new hires – with the bulk of hiring being at junior and mid-management level – this figure sky-rocketed in the past 12-18months where in some hubs up to 1 in 3 new hires in banking has been at a senior level.

Investment into training programmes and graduate hiring all came to a standstill in Q1 2020, with the ramifications of this being felt at mid-management level who have reported the highest levels of burnout due to having a weaker support team beneath them.

Toby comments: “Employers will continue to experience challenges in attracting junior analysts and associates as the traditional appeal of working for a large Financial Services organisation now finds itself in a battle with the lure of a career in a start-up or major tech firm.

“Reputational issues suffered since the GFC and workplace-related perceptions – around hours, flexibility, and culture – will all need to be addressed head on by financial services firms if they want to build out their future talent pipeline.”

Home ➜ Rise of the East: AsiaPac Banking Makes Gains on Europe & North America As Volume of New Hires Increases by Over +60% in the Past Year