Is China Becoming a Green Colussus? New Solar and Wind Park to Produce 240% More Energy Than All Renewables in Germany combined 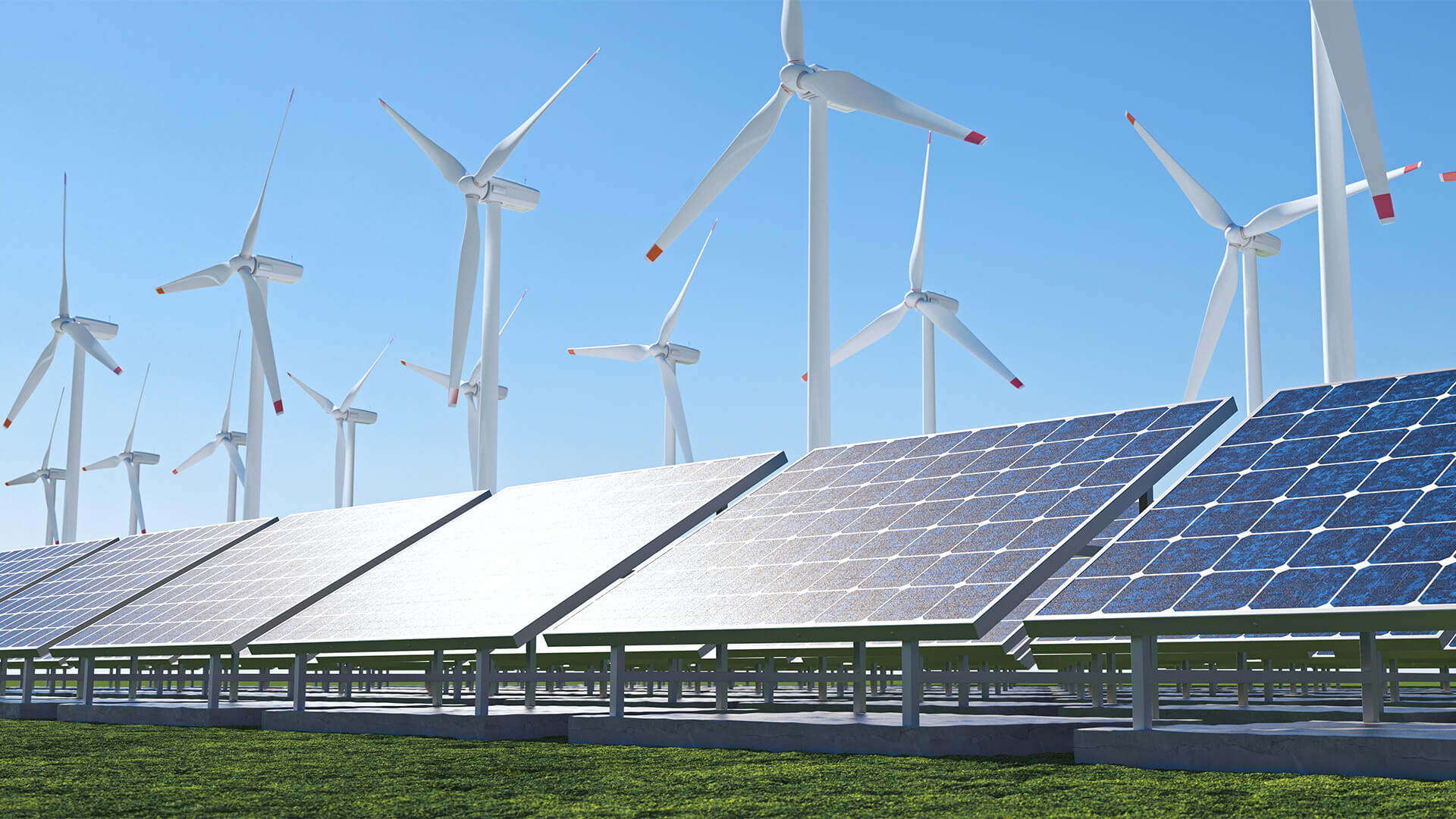 China wants to build a huge solar and wind park in the Gobi Desert, which is planned to have a total capacity of 450 gigawatts. To put this into perspective: the total capacity of all renewable energy sources in Germany is 132.3 gigawatts. The planned park in the Middle Kingdom would thus even have a higher total output than all wind energy and PV plants in the European Union combined, as shown in a new infographic by Block-Builders.de.

In the European Union, for example, the total capacity of wind energy is 220 gigawatts, with PV systems responsible for 165 gigawatts. Wind and solar energy play an almost equal role in Germany, whereas other renewable energies such as biomass, hydropower and others are declining in significance.

Comparing the most prominent countries in terms of installed capacity of wind turbines, China is already in undisputed first place – even without the giant park currently being planned in the Gobi Desert. In 2020, China generated 273 gigawatts with onshore wind turbines alone. The United States of America comes in second place with 118 gigawatts, followed by Germany with 54 gigawatts. Of the 10 largest manufacturers of onshore wind turbines (in terms of new installations), 7 are from China.

China is constantly pushing for a green turnaround and aims to be climate-neutral by 2060. In absolute terms, the most populous country still has the highest CO₂ emissions on earth – but in relative terms, this is far from the case. In 2020, China emitted an average of 8.2 tonnes of carbon dioxide per inhabitant, while countries such as Saudi Arabia (17 tonnes), Australia (15.2 tonnes), Canada (14.4 tonnes) and the United States of America (13.7 tonnes) emit considerably more.

Although China is making rapid progress, other countries are also increasingly focusing on renewable energies. The Ukraine war has also made it painfully clear to German players how strongly dependent they still are on fossil fuels. Investors stand to profit considerably from the green turnaround – yet the corresponding securities have been rather quiet recently, as a look at the performance of the Global Clean Energy ETF makes clear. The 3-month review shows a gain of 3.3%, although it has lost almost 3.3% of its value in the last six months.

Home ➜ Is China Becoming a Green Colussus? New Solar and Wind Park to Produce 240% More Energy Than All Renewables in Germany combined