Forex Patterns You Must Know 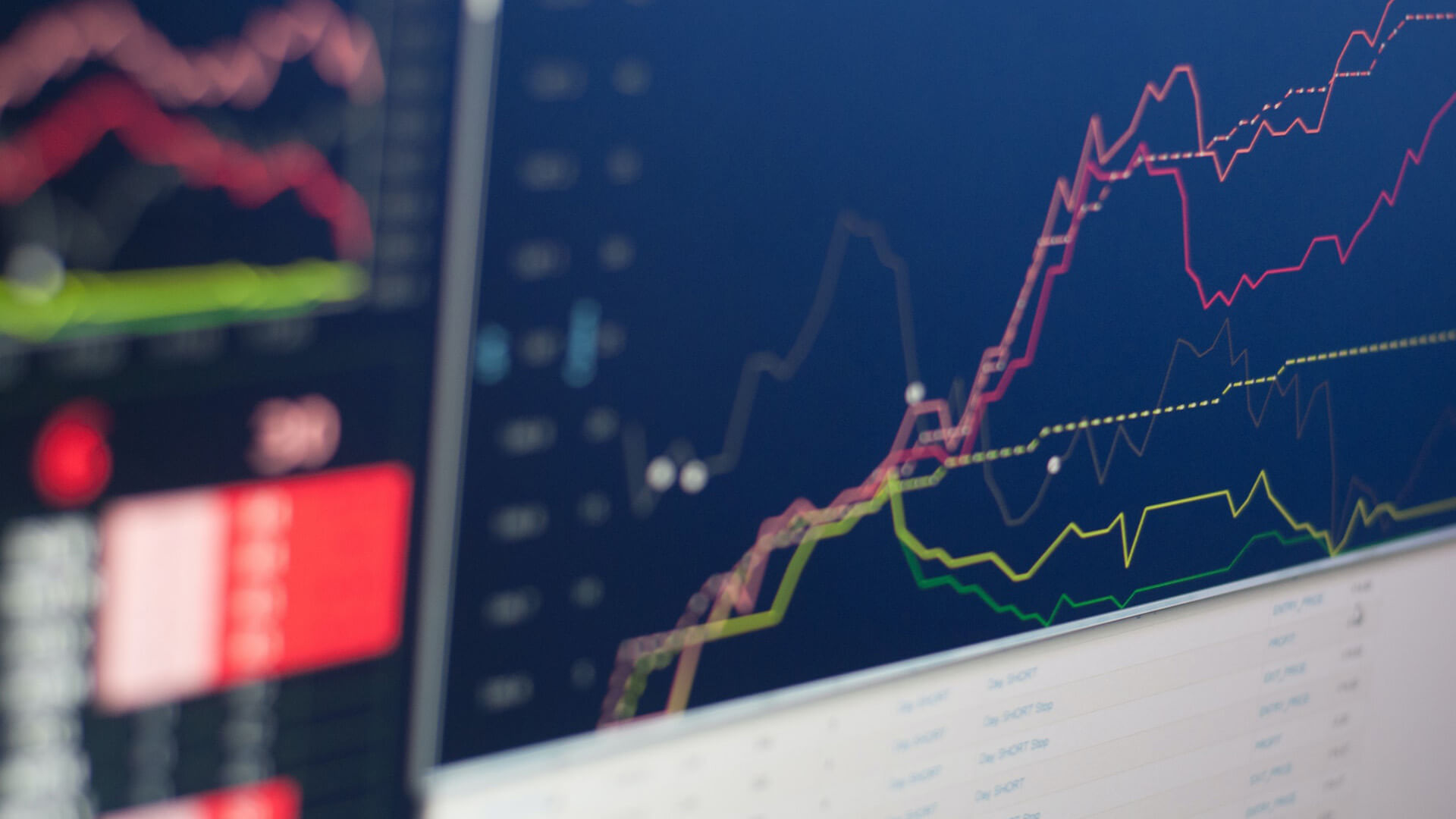 While it is always difficult to predict what a currency and market will do, there are multiple breadcrumbs that charts leave behind that help you gather enough information to form a well-educated guess. This post will help you identify some of the most common graph patterns and help you understand what they mean and how you can take advantage of them.

A head and shoulders pattern is probably the most recognisable one. The highs and lows look like a mountain range, with the graph having one peak, a drop, a bigger peak, a drop, and then a smaller peak again.

A head and shoulders pattern shows a tug-of-war of sorts amongst the stock or currency. Combined with what is happening in a company or with an economy, this pattern can indicate when peaks will come and subside again. This pattern is the basic rule to understand forex trading.

A rising or falling wedge pattern will look like a triangle. These patterns will indicate a stock or forex price rising and falling in a triangular shape but within either a constant upward or downtrend.

As mentioned, it is quite easy to spot; you need to find a small black candlestick, immediately followed by a taller white candlestick.

A double top is pretty self-explanatory and often easy to spot. It is a pattern that will follow a steady incline and will have two high price peaks one after the other, with only a small and short fall in between them.

Another distinctive feature of a double top is that they fall in between the two peaks won’t fall below the support line. Double tops often indicate a medium or long-term change in the asset class.

A double bottom is the opposite of a double top, with the line reaching two long prices right after each other. It is important to note the time between the two drops, as this can tell you some vital information.

The longer the gap is between the two drops, the greater the probability of the chart pattern being successful. This time isn’t a couple of days or weeks either, with many analysts and experts agreeing three months is a long enough time to establish the chart.

Rounding bottom patterns are usually found at the end of a long downturn and are U-shaped. A rounding bottom trend can take anywhere from a few weeks to a few months to form, with many analysts agreeing it is relatively rare.

What a rounding bottom means is that the downturn indicates an excess in supply and, therefore, a price drop. The curve will continue until it bottoms out, and then new buyers come in, and the price begins to rise again.

Symmetrical triangles are a sign that neither the bulls nor the bears are able to provide enough pressure to form a definitive trend. This type of pattern pits buyers and sellers against each other, with the first one to crack being the loser.

A cup and handle pattern is made up of two parts. The cup part of the pattern is similar to a rounding bottom, with the price falling on a curve and then rising again after it bottoms out. However, the handle is what makes this pattern different.

The curve will rise again to the heights of the previous high but will then fall; this clearly indicates sellers cashing out after the long wait for the last high to come back. The pattern will then stabilise and will then either fall or rise again.