Crypto Exchanges in Australia to be Licensed by the AU Government 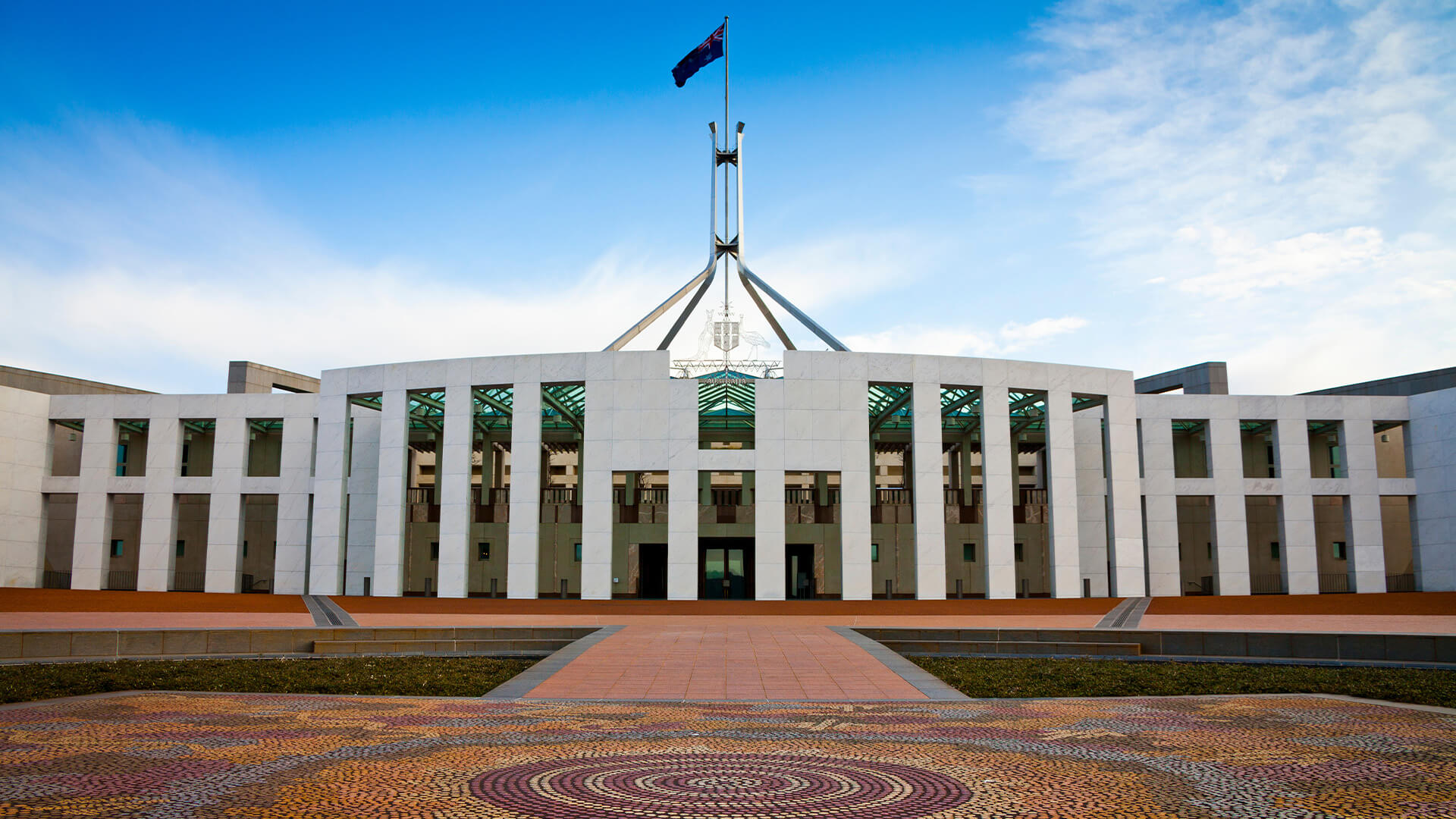 Governments around the world have different relationships with crypto.

In China, for instance, all cryptocurrency-related activities are banned. In the South American country of El Salvador, the government has approved Bitcoin as legal tender – the first country to do so in the world. In the United States, cryptocurrencies constantly come under regulatory watchdog.

The same goes for much of Europe, barring a few countries where it is either mainstream or banned.

Crypto regulations around the world

While the United States of America is and was the major hub of crypto, the numbers are now changing. For example, the country with the highest number of crypto investors is now India, despite even some ongoing legislation tensions. It has more than three times the number of investors in the US. But considering the overall population of India, it is still a small percentage of the population.

Once we look at Africa, we get another glimpse of how things are changing. Nigeria has 13 million active crypto investors, which is around 10 million less than the US. It still has almost 10 million more crypto investors than the United Kingdom. Vietnam also has more crypto owners than the UK. In many of these third-world countries, people are seeking financial freedom through crypto trading or passive income with copy trading.

What these numbers suggest is that cryptocurrency is no longer an American phenomenon. In fact, it’d be wrong to call it a first-world phenomenon. Some of the most utilitarian applications of crypto were in African countries.

Amidst this wave of crypto adoption, Australia has steadily seen a rise in the number of crypto users. Today there are more than 1 million crypto investors in Australia. The population of Australia is 27.10 Million, which makes 1 million a sizable proportion of the country. To foster this growing interest in crypto and a general mistrust of US dollar-backed currencies, Australia is adopting a unique stance toward crypto.

What Australia is doing differently

Before we jump into what steps the Australian government is taking with respect to crypto, it is important to give you some context. First, we need to understand why governments around the world are against crypto, some more fervently than others.

The first, and primary argument is that cryptocurrencies can destabilize a nation’s economy. For example, if everyone invested all their money in Bitcoin, no one would invest in the country’s stock market. As a result, business and commerce would collapse. This argument does not take into account the fact that no trend or pattern has indicated anything similar to such a doomsday scenario.

The second argument that governments give is more valid. As we already know, cryptocurrencies are decentralized. If a crypto exchange steals your money and runs away, you can technically go nowhere for justice. As such, governments do not want to handle crypto fraud management.

Cryptocurrency frauds and scams are pertinent issues in the crypto ecosystem. In 2021, for example, more than $14 billion was lost to scammers and cybercriminals. People who are not comfortable with technology are often at the brunt of attacks.

Several crypto exchanges also get a pass to operate without KYC compliance. Given such an epidemic of money laundering scams involving crypto, governments took harsh steps. While they were well-intended in some cases, they ended up stifling growth and innovation in the crypto sectors.

What Australia is doing differently

Australia has a way of doing things differently than the rest of the world. But what the country is doing with cryptocurrencies is not exactly unique. UAE, among a few other countries, has adopted the same stance. Australia is giving a “Badge of Approval” to the cryptocurrency exchanges that it deems safe for its citizens.

Jane Hume, the Minister for Digital Economy of Australia, spoke in favour of cryptocurrencies and Defi at the Australian Blockchain Week 2022. In her long speech, she spoke at length about how Defi and crypto are the most exciting prospects for the Australian people. Under the Morrison government, the digital market economy of Australia is around $AUD 2.1 billion. It is very close to toppling gold and taking its place in terms of market share.

At the same event, Senator Hume spoke about how the government is trying to address this issue. The key highlights of her speech were:

When we take into account the major hindrances that crypto investors face, these two problems come out on top. In India, for example, the crypto taxation framework remains unclear months after its declaration.

Will Australia be able to tackle the crypto exchange issue?

What Australia is trying to do is not unprecedented. Other countries have tried to do similar things to curb the problem of crypto scams. Several European countries have strict guidelines on cryptocurrency advertisement. That’s yet another way governments are trying to protect their citizens from crypto-related scams. Australia, however, is taking a softer stance.

Whether or not Australia will succeed depends on how well the Senate handles the issue. If the government can arrive at a mutually agreed-upon stance, it would not be difficult to legalize this stance. But that’s only the first step towards adopting crypto institutionally.

What parameters the evaluating body chooses to grade cryptocurrency exchanges is the most important factor. Many governments make a mistake here since their panels do not include people who are real crypto experts. If Australia manages to get a grip on these two factors, its policies can have very beneficial effects on the crypto landscape of the country.

Will Australia set an example for the world?

As of now, it is too soon to say whether Australia will set an example for other countries to follow. The policies are still at an ideation level and their execution may not be as promising. Most importantly, several governments have a deep-rooted anti-crypto stance. It’s highly unlikely that their stance would sway due to what happens in a distant country.