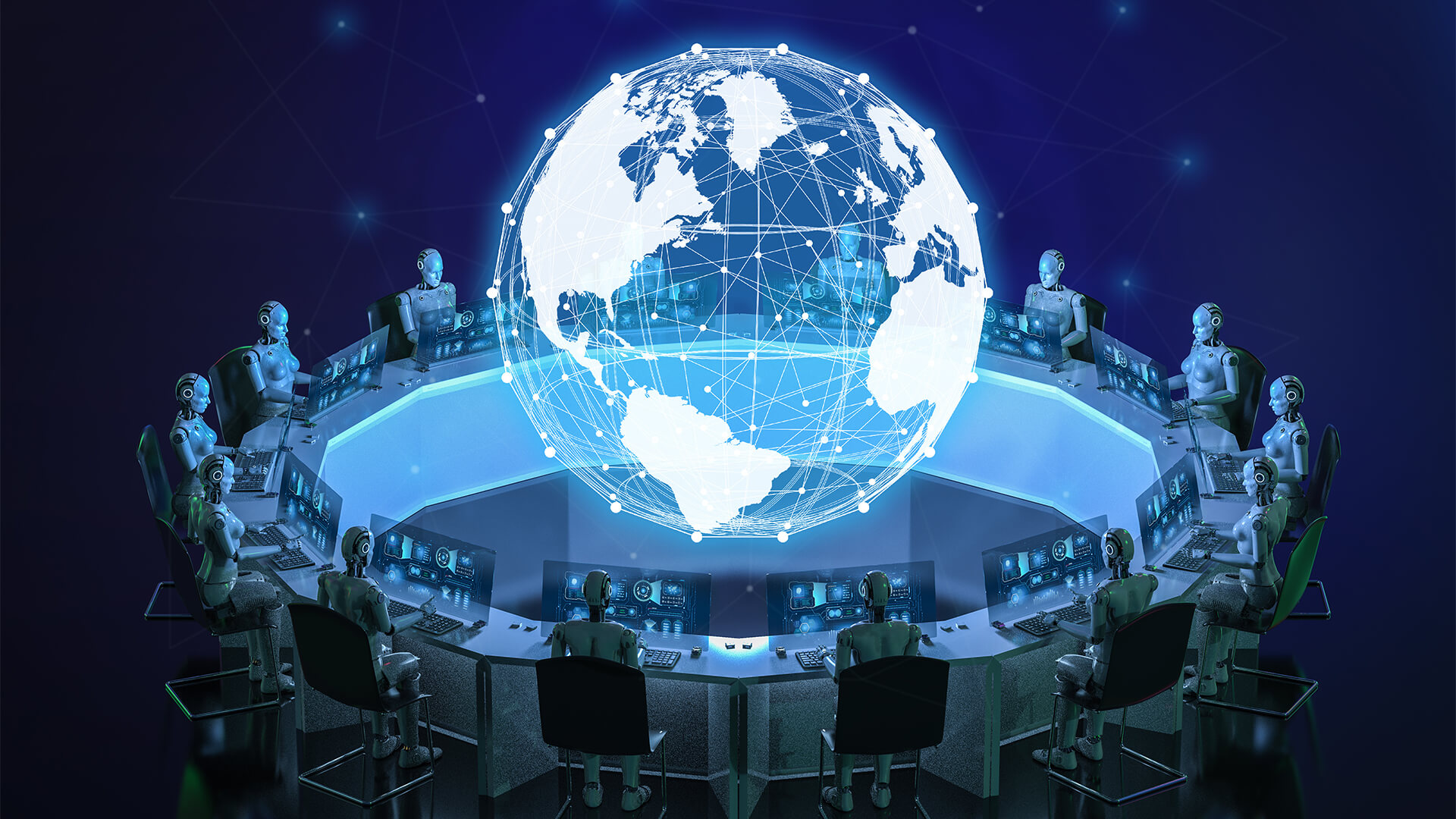 According to the report, authored by LSE IDEAS Associate George Magnus, globalisation is fading, with key figures, such as the US, ‘decoupling’ and pursuing economic ‘self-reliance’.

However, according to Magnus, while the US under President Trump appears to be moving away from its long-held place as a global leader, China appears to keen to be seen as the rightful replacement.

The report suggests that China has an immense discomfort for a system of globalisation that still functions according to a fundamentally American and Western design, and wants to pursue a global system in which Chinese governance standards – regarding advanced technologies, internet and surveillance systems, human rights, laws and regulations, political practices, and governance – become more common and eventually prevail.

However, according to Magnus, in the wake of the COVID-19 pandemic, there are many countries who sense a profound, almost personal, discomfort towards China’s authoritarian system, including the country’s lack of openness and transparency, as well its greater focus on political control and stability in place of open debate.

“When Xi Jinping refers to globalisation, he is certainly thinking, like all of us, about economic integration of the global system. But for him, globalisation is part of what he calls a ‘Community with a Shared Future for Humanity’ in which Chinese standards and norms hold sway. This governance model is no more likely to encourage diversity and debate in the wider world than it does at home.”

Home ➜ China Wants Globalisation, But On Its Own Terms