5G Will Change the Internet for Everyone 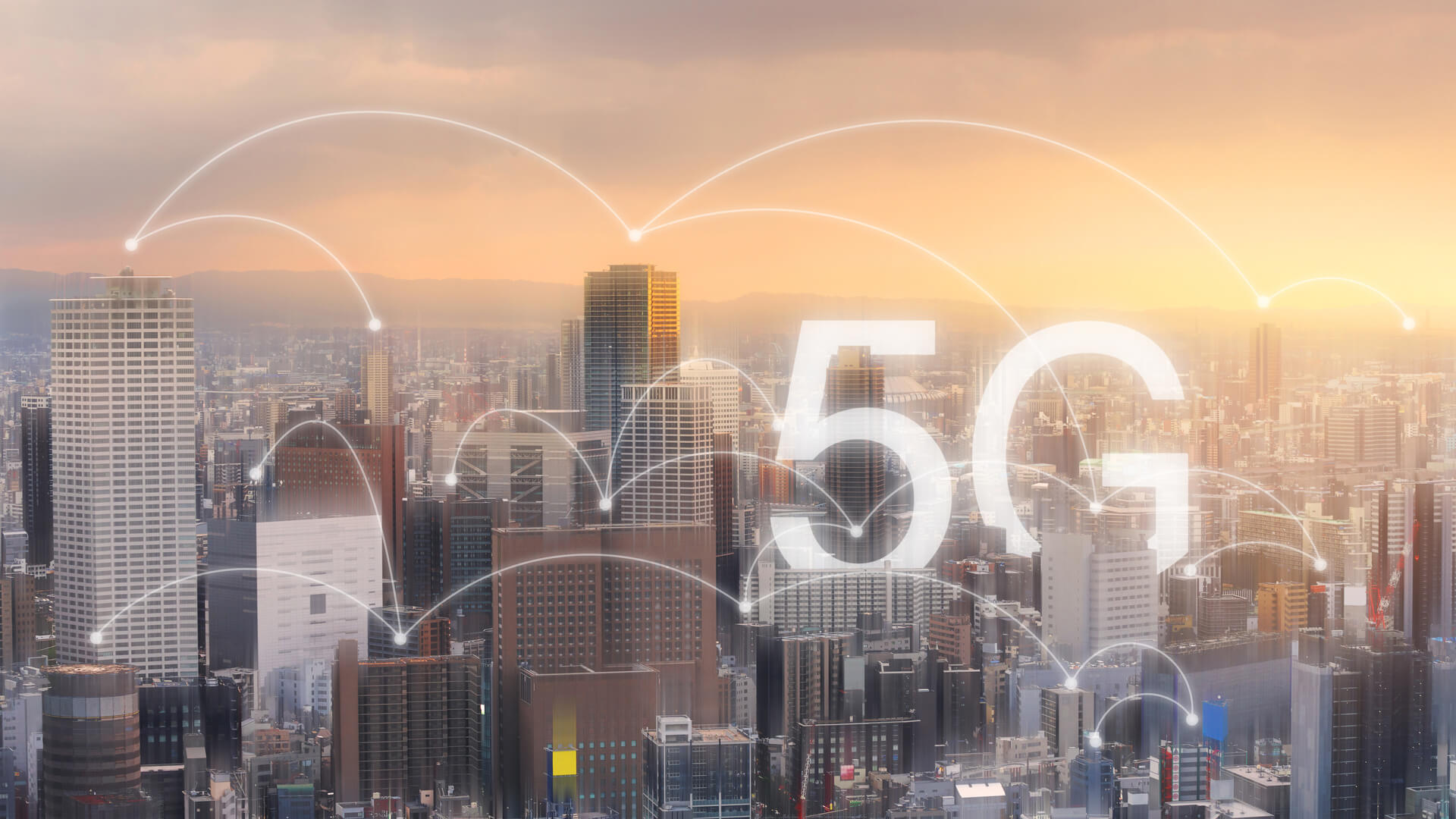 5G internet networks, which were launched in Israel in September and should be widespread here in 2-4 years, will accelerate the digital transformations that are shaping the global economy, said Alon Berman, General Manager of Ericsson Israel.

The technology will dramatically increase internet speed and latency (the time between a user action and the response), as well as improved reliability and network security that will enable a whole new generation of consumer and commercial possibilities.

Globally, there are now some 200 million 5G users in 50 countries around the world, Berman said. The United States, China and South Korea are the most advanced, with adoption growing in Europe now as well. Some 300 mobiles devices, notably the iPhone 12, are currently equipped to connect to a 5G network, he said.

5G download speeds can range from two to ten times as fast as on the 4G networks that most people currently use, depending on how the network is deployed. Market studies in South Korea have shown that this leads users to consume twice as much data, Berman said.

Improved latency means that interactive activities like online gaming, flying drones, or operating machinery will respond much more smoothly, as the time it takes for data to travel will be less than half of current norms. Greater performance will also open up consumer experiences like virtual reality and interactive engagement in live events.

Industries across the spectrum will benefit from enhanced connectivity, as well, as 5G will provide the backbone for full interactivity between different machines. Berman gave the examples of automotive assembly line where augmented reality can test products and manufacturing equipment can receive preventative maintenance automatically. In shipping ports, incoming containers will be directed to the right storage facilities automatically.

In hospitals, 5G will allow patient data to be shared throughout devices without the security concerns of WiFi networks. and consumer devices will communicate with each other through an internet of things that could eventually see a million devices per square kilometre connected.

In Israel, the ~Communications Ministry officially launched 5G in September, with the three major networks – Pelephone, Partner and Hot – each deploying about 250 5G antennae around the country, in addition to the 2000-2500 4G antennae each one has. Berman noted that 4G networks were also upgraded in the past year as well, so many smartphone users have noticed improved speeds on their 4G devices as well.

“5G is just in its initial phases,” Berman said. “The Communications Ministry has set out a 5-year plan for full deployment, and it will probably be 2-4 years until we see adoption start to mature here.”

That can’t come soon enough, because the Startup Nation’s internet speeds currently rank poorly by global standards. Even after the 4G improvements, mobile download speeds are currently about 30 Megabytes per second (Mbps), while the global average is about 50 Mbps, Berman said. That ranks Israel number 73 in the world. For broadband internet speeds, Israel ranks 30th in the world.

Israel actually has the cheapest mobile internet service in the world, thanks to reforms implemented a decade ago to increase competition in the field. However, the high competition is now one of the factors holding the country’s development back.

“With internet packages costing as little as NIS 30  a month and cutthroat competition, providers are financially challenged, and it is harder for them to invest heavily in upgrading networks, even if the Communications Ministry incentivizes them heavily. While Cellcom was allowed to acquire Golan Telecom last summer, a merger offer between Hot and Partner was rejected for fear of harming competition in the field. “It would be wise for the Communications Ministry to allow another merger,” Berman said. “The more internet infrastructure is developed in a country, the more it develops the economy as a whole.”

Currently, Partner and Hot offer 5G packages starting at NIS 60, and Pelephone offers a NIS 50 plan, with about 4-5 different 5G-supported devices available for sale. Berman noted market research showing that about half of global consumers were willing to pay about 10% more for 5G services. Some networks around the world are offering 5G for the same price as 4G, while others are making it available with premium packages only.

“Covid has made it even more clear that internet is a necessity for everyone, and that speed is really important,” Berman said. “5G will provide a giant leap for consumers and businesses in all industries, allowing huge improvements in data delivery that will change the way business is done.”

Home ➜ 5G Will Change the Internet for Everyone