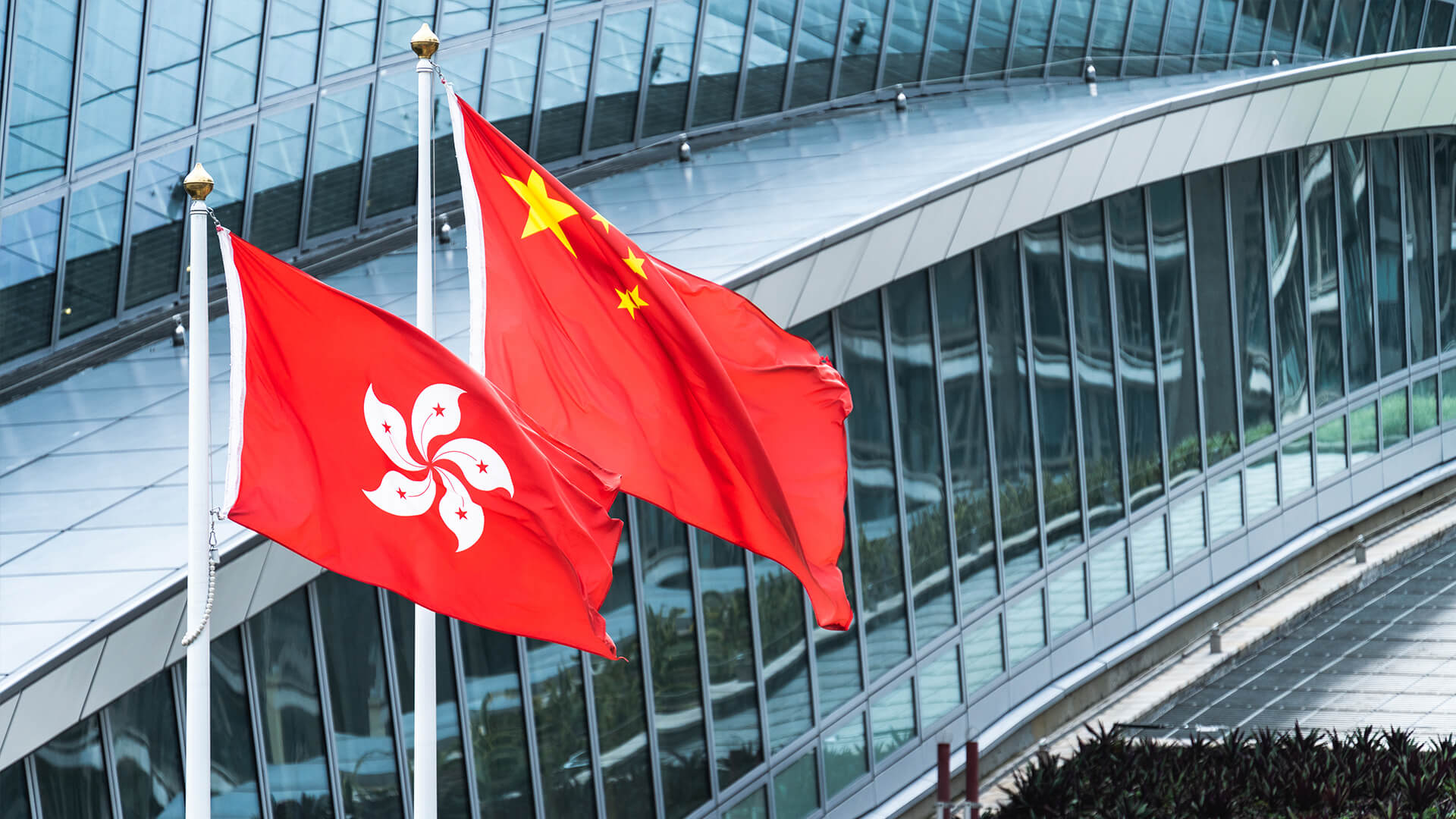 This retaliation comes as pro-democracy protests fail to win concessions.

24-year-old junior engineer Chris Ngai is launching a trade union in Hong Kong with the aim of increasing pressure on the government to allow greater democracy. The Chinese-ruled city has made no political concessions despite millions protesting since June for better political equality.

As violence is becoming increasingly common in the city, the pro-democracy movement has reached a point of “anger and hopelessness,” said Ngai, and needs new tactics.

Over the past month, Ngai and his team have persuaded 90 engineers, architects and construction workers to join the Hong Kong Construction and Engineering Employees General Union.

Ngai is leading the biggest push to unionise the laissez-faire, ultra-capitalist finance centre – where collective bargaining rights are not even recognised – since Britain handed the city back to China in 1997.

According to the Hong Kong Confederation of Trade Unions approximately 40 pro-democracy unions like Ngai’s have formed in recent months, with dozens more starting to organise. The call to unionise first spread via the encrypted messaging app Telegram, where a channel promoting labour organisation has grown to more than 74,000 subscribers in under three months.

Traditional unions in Hong Kong are used as clubs for hobbies, banquets and retail discounts. However, the new unions are motivated more by protecting workers from being punished by employers for expressing their views. Many issues with this became apparent after Hong Kong airline Cathay Pacific demanded that any staff involved with demonstrations outside of work be suspended.

Several new unionists say the problem is widespread, especially where bosses in Hong Kong are keen to avoid conflict with China for fear of damaging business.

“If we strike as individuals, we may be suppressed by companies,” said 23-year-old Lam, an assistant architect. Whereas collective union strikes are more likely to generate a response from the government.

While the new unions cannot necessarily promise immediate economic benefits, they may enable more effective organisation of strikes to take place and they clearly address the city’s deep inequalities.