Will Hong Kong Remain The Jurisdiction Of Choice For Offshore Banking? 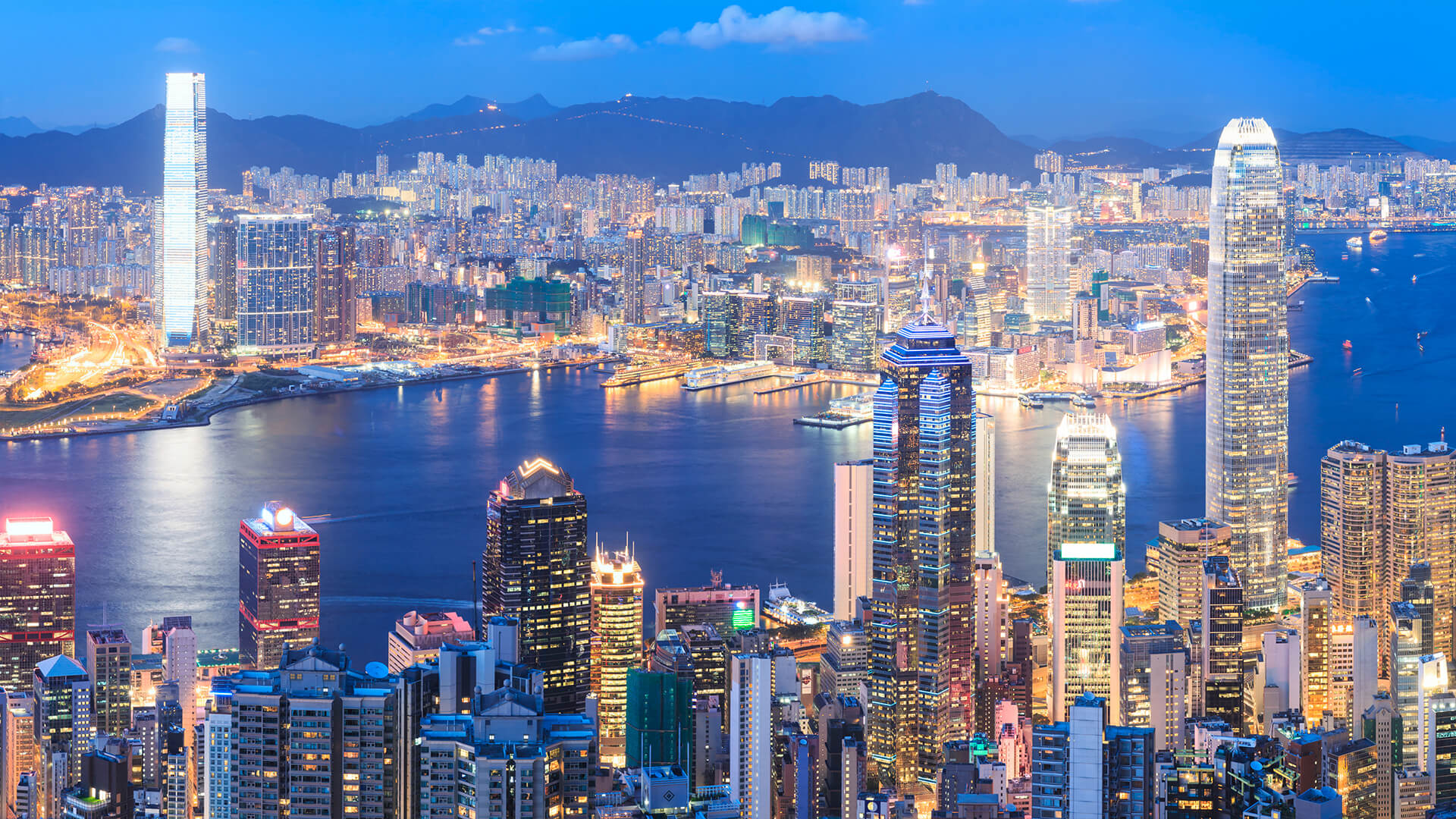 Hong Kong has traditionally been seen as a tax haven and the financial hub of Asia, if not the world. The island is well-known for its zero taxation on foreign residents and corporations. However, the last six months of social and political unrest in Hong Kong has taken a toll on the region’s economy, with both individuals and businesses who have wealth managed in Hong Kong either moving or considering moving their assets to alternative jurisdictions.

James Turner, Director at company formation specialists, Turner Little, says: “In the midst of the general unrest in Hong Kong, the question on everyone’s minds at the moment is ‘does China really need Hong Kong as a financial centre?’ As Hong Kong enters its first recession in a decade, with the globalisation of finance and rising Chinese control of Hong Kong’s banking industry, Hong Kong’s role is likely to change.”

“Hong Kong has always been seen as having the world’s freest economy with its simple and low tax system, trade freedom, monetary freedom and government integrity. Hong Kong’s status has always been protected by its ease of doing business, it’s unique role between China and the rest of the world and the rule of law. But if it loses its status as one of Asia’s top financial centres, it could be disastrous,” says James.

“There is no lack of competition for financial centres, and investors can easily turn to other cities such as Singapore, Tokyo and Shanghai. Unsurprisingly, safety fears are also prompting the ultra-wealthy to consider other jurisdictions when it comes to offshore banking and asset protection. While there is no definitive answer as yet, to what will happen to Hong Kong as a financial centre, its financial system is still holding up against weeks of unprecedented public unrest.

Find out more ➜
Related posts:
Business Accountancy of the Year - PerthRead now
Why Millionaire Indians Seek Citizenship by Investment…Read now
Are You in Hong Kong? Here's why You Need An Offshore Bank…Read now
The Aged Care Industry's Leading Web Browserbased EHR…Read now
Excellence in Delivery CapabilitiesRead now
30 Helpful HR Statistics Every Recruiter Must know In 2022Read now
How can you break into the Asian Market?Read now
Will the Australian Economy Bounce Back after 2 Years of…Read now
International markets should take noteRead now
Secure Your Child’s Future: 5 Tips for Building a Sizable…Read now
A Guide to Choosing a Business Entity In the Asia PacificRead now
How safe is it to visit Hong Kong?Read now
Most Recent Issues

Home ➜ Will Hong Kong Remain The Jurisdiction Of Choice For Offshore Banking?