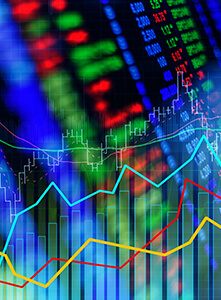 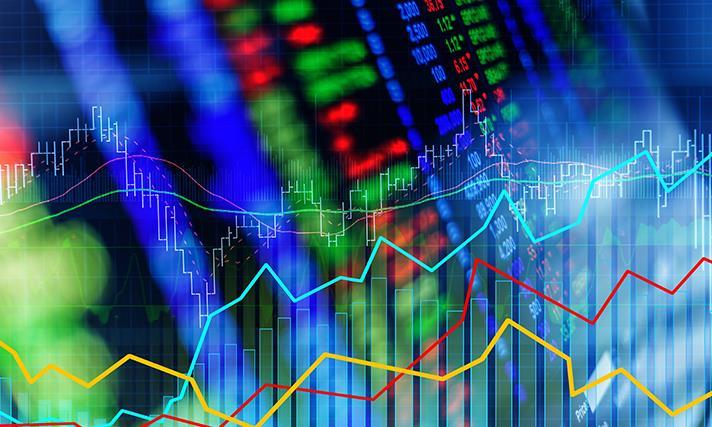 Construction industry in developing countries in Asia has been greatly advancing in the last couple of years and a lot of investors have seen the dramatic change and big potential. As these third world countries continue to strive and advance, many business owners have had set up local manufacturing companies and distribution. Operations have been run smoothly and expectations are set for a continuous success of the industry.

Indonesia is one of the nations which excel in the field of infrastructure, enough for it to be tagged as the one who pull others towards the ladder of certain definite accomplishment. Tens of projects are being done around the city of Jakarta and its archipelagic geography is not able to hinder business operations across islands and local materials to be distributed all over cities.

However, it seems that investors are growing impatient with projects which have not reached its goals and isn’t near materialization. Also, there are complaints on how ambitious pending projects are.

Critics had cited that ever since the current leader of the country, Pres. Joko Widodo, internationally known as Jokowi, has sat to office, certain unreliable decisions were made. Last 2014, the new administration has allotted billions of dollars for what seems like far-fetched projects of infrastructure bill-outs.

In defense of the president, many analysts wish to pursue plans for public projects centering on ports, roads and airports which are counted to have the largest portion in the “ambitious” allotment for last year.

Despite the bumpy start to his time in office, Mr Widodo still has a lot of popular support. And many senior figures in Jakarta’s business community expect the state-owned construction companies to push ahead with spending on infrastructure projects in the second half of the year.

Companies like Axis Capital Group which sells and rents capital equipment across Asia and is one of the privately-owned companies which has expanded its business to Jakarta from its main office in Singapore seconded the motion to carry on with the plans. Axis has pleaded its fellow investors to give the country more time to fulfill its plans as the result is not expected to rule out immediately after implementation.

A number of projects has already been launched and is underway towards reality including a power plant programme, 24 seaports as solution to the archipelago’s interisland gap and Trans-Sumatra toll road. As one can expect, the road to infrastructure is one bumpy ride.
Axis Capital Group, based in Singapore, is a company that sells and rents construction capital equipment from cranes to excavators and related heavy construction equipment throughout Southeast Asia. The company is a multi-line dealership that is committed in assisting you in finding the products that will meet your job requirements. 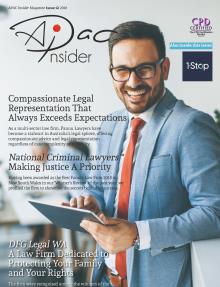