How safe is it to visit Hong Kong? 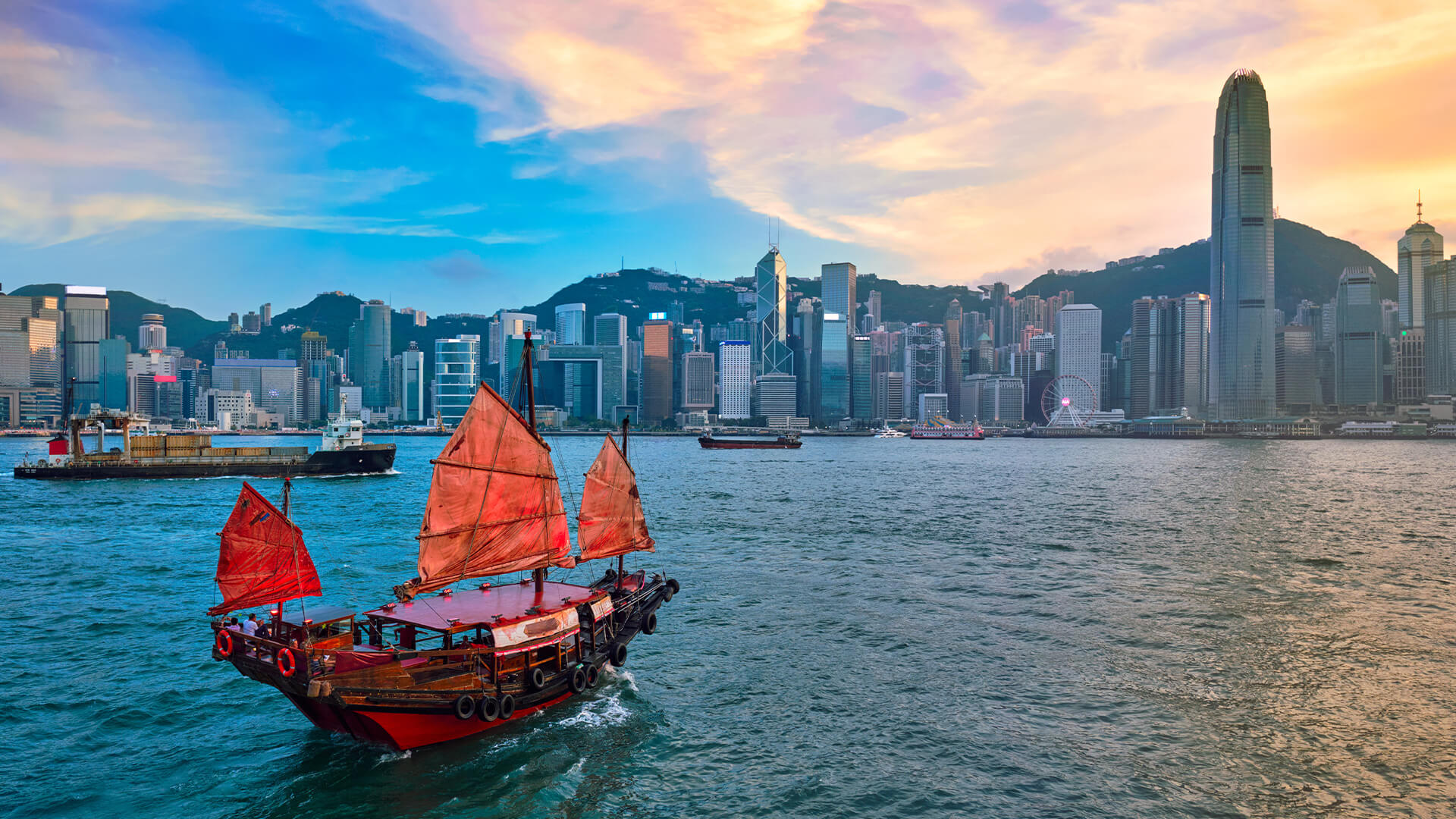 Healix International provides an insight into the current risks for business travellers and offers tips for firms sending employees to the region.

It is unlikely that businesses with operations in Hong Kong or sending employees to the region will be unaware of the current unrest.  But some employers may be uncertain about the scale of the risks and what guidance to give to employees. Sebastian Liu, Global Threat Analyst for the Asia Pacific region at Healix International, the global provider of travel risk management and international medical, security and travel assistance services, has identified some of the key issues that firms should consider.

“Overall, Hong Kong is assessed by Healix International as a LOW security risk country owing to the relatively low levels of crime, conflict, and militant activity. However, over recent weeks, ongoing unrest in the territory has resulted in significant operational and travel disruption, and has eroded confidence in the territory being a safe and reliable global hub for economic activity. Therefore, Healix currently assesses the risk of unrest to be HIGH in Hong Kong.

“The likelihood of protests taking place in the short term is determined to be LIKELY and whilst the majority of the initial demonstrations were concentrated around government buildings in the vicinity of the Legislative Council (LegCo) in Central, more recently the protesters have changed their targeting patterns. Protests are increasingly impacting transport infrastructure, including Hong Kong International Airport [HKG], as well as the Mass Transit Rapid (MTR) network. Protests took place at HKG airport from 9th – 13th August, and resulted in the disruption of hundreds of flights on 12th and 13th August. Clearly this presents a very disruptive issue for businesses.

“The risk of foreign nationals being caught up in the protests has also increased as the decentralised nature of them is making it more difficult to project the next protest location; ‘hit and run’ tactics are increasingly being used, with demonstrators avoiding prolonged confrontation with the police and moving from location to location on foot or via the metro.

“Whilst the unrest is the current focus on Hong Kong, there is also a HIGH risk of natural disasters in the region, predominantly deriving from typhoons. The rainy season tends to run from April until October annually and the highest risk period for typhoons runs from July to September. Strong intensity typhoons can cause damage and localised flooding, and result in a significant impact to business operations.

“The risk to foreign nationals from crime is, however, considered LOW. Non-violent and opportunistic crimes, notably petty criminality in the form of pickpocketing and snatch theft, are the most common.  And there is a slightly increased incidence of such crime in areas frequented by foreign nationals, including the Central, Admiralty and Wan Chai districts, particularly around nightlife areas. Areas with high pedestrian traffic, such as the large marketplaces throughout the city and the MTR network, present attractive targets as perpetrators are able to utilise crowds to remain undetected. Other pickpocketing hotspots include tourist attractions, like the Peak Tram and Star Ferry.”

·         Travel to Hong Kong can continue but itineraries should be flexible owing to likely operational disruption in the short-to-medium term.

·         Developments regarding the ongoing unrest should be closely monitored via social media, local news outlets, the Telegram encrypted messaging platform, and local internet forums, like the LiHKG website.

·         Routes should be planned to bypass the vicinity of planned protest locations, and flashpoints for unrest. It is important to not stop, watch, film or take photographs of protests owing to the incidental risk of violence. Civilians, journalists and bystanders have all been targeted or indirectly impacted previously.

·         In the event of encountering a potentially hostile demonstration, move from the area and return to a secure accommodation or office location.

·         Black and white clothing have both been associated with protesters and counter-protesters; it’s advisable to refrain from wearing these colours on protest days. Also, limit carrying any items that may give the impression to the authorities of involvement in protests; this includes masks, hard hats and umbrellas.

·         Refrain from political discussion in public and making statements on social media.

·         If travel is essential through protest locations, the MTR is likely to be a better option as opposed to over-ground transport. However, business people should be aware that MTR services have been disrupted previously and delays may be encountered. Airport Express services may also be impacted on days when protests are due to be held at Hong Kong International Airport [HKG].

·         Remain aware of surroundings, especially when using the public transportation system or in high congestion areas such as tourist attractions.

·         Abide by all official directives issued by the relevant authorities. Take note of typhoon warnings issued by the Hong Kong Observatory (HKO) and the type of signal issued. Businesses and facilities are expected to close when a Typhoon Signal 8 or above is issued.

For more information about the security and health risks in Hong Kong visit: https://healix.com/sharing-knowledge-and-news/hong-kong-travel-advisory/

Home ➜ How safe is it to visit Hong Kong?