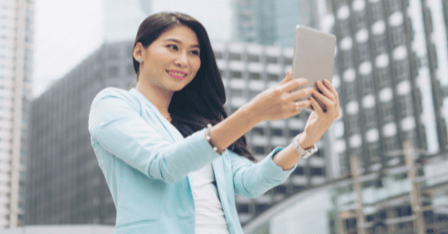 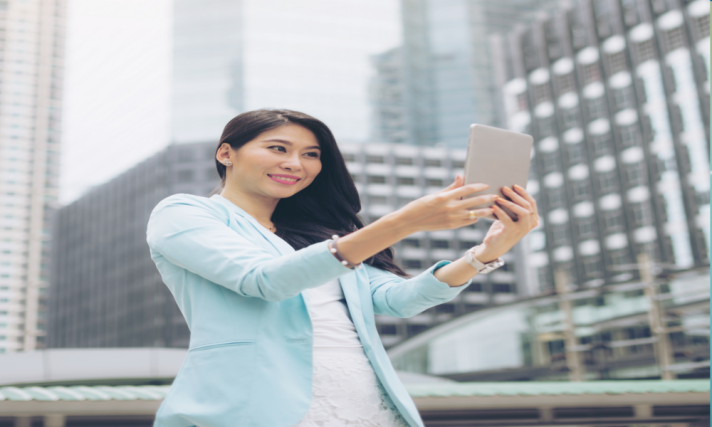 Recently, a U.S. mom, who is considered as the key opinion leader on parenting, shared a video through Facebook – Mommy and Baby Reviews, which has aroused widespread attention over the Internet. The video was about the story of a little Chinese baby named Titi, fighting King Kong, and was uploaded by his father onto an app called Babytree WeTime. This app is one of many products designed by Babytree, which is the largest maternity and infant online family platform in China. American families’ preference for Babytree WeTime makes people wonder whether Babytree’s useful products and services would affect more American young families in the near future? If positive, will the products offered by Babytree have the same practical, meaningful and profound influence as those developed by BabyCenter?

Babytree has announced offline expansion plan as one of its key strategies and it is also a response to the growing demand of the young parents for childcare and education. At the Global Education Summit (GES) 2017 Future Education Conference in Beijing last month, the founder and CEO of Babytree, Allen Wang elaborated his vision towards the future of early childhood education and child care in China. He stated that, “as Babytree has spent the past decade serving the maternity and infant industry, we would help the young families who pursue the good quality of life to deal with problems like imbalances between supply and demand of education resources, imbalances between consumption and supply of medical resources, etc.”

According to the report delivered at the 19th National Congress of the Communist Party of China, many Chinese families are facing the contradiction between the ever-growing needs for a better life and imbalanced and inadequate development. One of the seven national rejuvenation objectives is to provide every child in China with equal early childhood educational opportunity.

There are 20 million children born every year in China. Mothers and children are the core of millions of families. The demands of those young families are greatly upgrading, which promotes the rapid development of the maternal and infant family service industry in China. For example, according to the public report, 80 percent of Chinese moms wish their children could receive early childhood education, but only 15 percent of moms took their children to the education centers. Among those moms, only 40 percent of them were satisfied with the quality of educational courses.

Babytree play centers will be operated in the community neighborhoods which include daycare facilities, early-childhood development courses as well as family play and retail areas. This play center will become a place for children to play as well as a place for moms to exchange their ideas and thoughts on child care.

Babytree also launched the MumPartners program last month, inviting moms to participate in operating play centers and promoting quality educational childcare to the next generation. Since then, thousands of letters have been received from Babytree online portal users. They have showed their great interests and willingness to be involved in the MumPartners program.

In the previous news, Babytree and Mattel had reached the strategic plan to provide educational services for pre-school children. Mattel will offer toys and IP supports while Babytree will provide a sound operational and educational system.

Now the MAU (Monthly Active Users) of Babytree has reached 200 million, numerous families are influenced by Babytree. The maternity and infant website (www.Babytree.com) was launched in 2007. In August 2007, Babytree was listed by CNN.com as one of the “Ten Most Striking Business Models”. April 2013, Alexa Data showed that Babytree surpassed the American mother and baby community Babycenter, and was ranked first in the world. It has become the most popular and most visited vertical maternity and infant online community worldwide.

Apparently, Babytree has become the first choice of many Chinese moms when asked about her parenting secrets, and it has also successfully established a credible and warm brand that has gained the trust of many families in China.

Having recorded the development journey of more than 100 million children in China and accumulated tremendous amount of insights in the past decade, Babytree has never forgot the company’s original intention which is to build a platform to serve and continuously develop innovative solutions for all maternity and infant families. 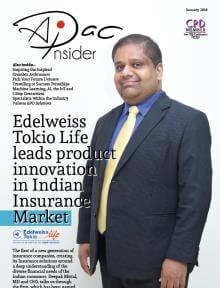