Understanding the Seasonal Cycle to Conquer Shoppers Across Hemispheres 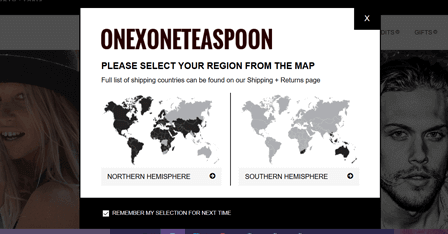 Understanding the Seasonal Cycle to Conquer Shoppers Across Hemispheres

Georges Berzgal, Pitney Bowes Vice President EMEA, Global Ecommerce explores how the barriers between East and West have been vanishing year after year. Similarly, the divide between North and South has been flattening he goes on to say.

Enabled by digital technologies, people today work, date and shop across continents. Economies have become increasingly interconnected in recent years and forward-thinking companies are finding new ways to make global markets work for them. Online retailers are continuing to expand into new geographies and physical retailers are entering new markets through e-commerce. 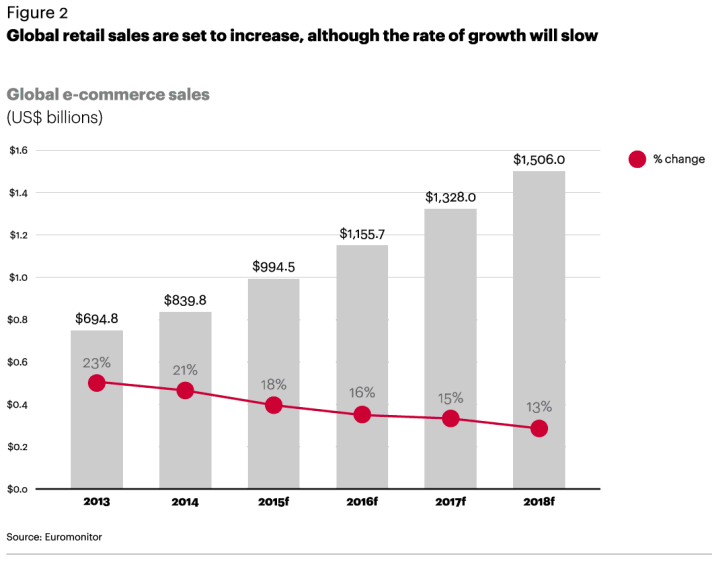 The Asia Pacific market particularly continues to grow; soon it will be the world’s largest region in terms of online sales. With an e-commerce turnover of $770bn, APAC is slated to be the world’s largest region, registering an impressive 44% year-on-year growth. Three of the top ten e-commerce countries in the world are from this region: China (1st), Japan (4th), and Australia (10th).

In the case of China, this is understandable. With a population of 1.37 billion and a growing middle class, companies haven’t seen a need to look beyond the country’s borders. But with China’s economy cooling off, there is a new incentive for brands to seek out growth abroad.

For now, even though some Chinese brands sell well internationally, only 22% of consumers outside China can actually name a Chinese brand. Only companies like Huawei and Lenovo have become true global brands.

At the same time, APAC has also become one of the world’s most interesting target market from brands outside of the region, particularly for the fashion and luxury industry. As a matter of fact, Asian consumers are the world’s biggest spenders on high-end fashion, representing around half of total buyers.

For this reason, it has become absolutely necessary for commercial routes to open between East and West, and the Northern and Southern hemispheres. More online retailers are looking for new innovative ways in which they can access new markets and make them work for them.

British shoppers today can find it almost as straightforward to buy from a retailer in Australia as it is to buy from one in the UK.  The same is true the other way around: Australian shoppers are known for their openness to buying online from other countries.

A recent Global Online Shopping Study by Pitney Bowes found that the majority of shoppers from Australia (78%), Singapore (77%) and Hong Kong (70%) now shop cross-border, compared to the likes of the United States, where just 45% of respondents indicated they have taken part in ‘cross-border’ shopping online. This has opened a new door for small and big retailers from diverse countries to successfully approach foreign consumers.

Among the possibilities of interconnected shopping territories, we can highlight the opportunities for stock management. For instance, when a season comes to an end in one part of the world, traders are no longer being forced to discount their stock to clear it. Instead, some are looking to markets where that season is just starting to sell their wares at full price.  And, those retailers who are ahead of the game are running different merchandise on their sites depending on seasons of their international target markets.

This can prove particularly effective in markets that are receptive to foreign brands, like the APAC region, not only for fashion but for a wide range of shopping categories, from homewares to sports gear.

Today, if a retailer gets to the end of the season and hasn’t sold everything, there are different ways of still profiting from that inventory. It can put it through one of the flash sales sites, or into a clearance type event by the brand itself, like Off Saks, which is Saks Fifth Avenue’s version in the States, and Last Call  Neiman Marcus’ version.

Another option, with a lot of potential, is to try and maintain the price point and sell it into a different market. That’s one of the big benefits of selling and shipping cross-border, especially from the northern to the southern hemisphere, or vice versa. It’s part of an export opportunity to sell to a far wider audience than the limited pool of domestic shoppers, and reduce any merging pressures from the home market.

MySale, for instance, built its flash sales business on selling European and American fashion brands into the Australian market. It worked against the seasons to sell surplus or end-of-season stock from the northern hemisphere into the southern hemisphere. More recently it moved into the US and the UK with the aim of developing that counter-cyclical strategy still further, supported by a supply chain that has buying offices and warehouses in Australia, the US and the UK.

Like MySale, retailers that take an active role in selling to other parts of the world are more likely to make a success out of selling their off-season stock. That means proactive marketing that focuses on making the sale, rather than just enabling customers to buy. 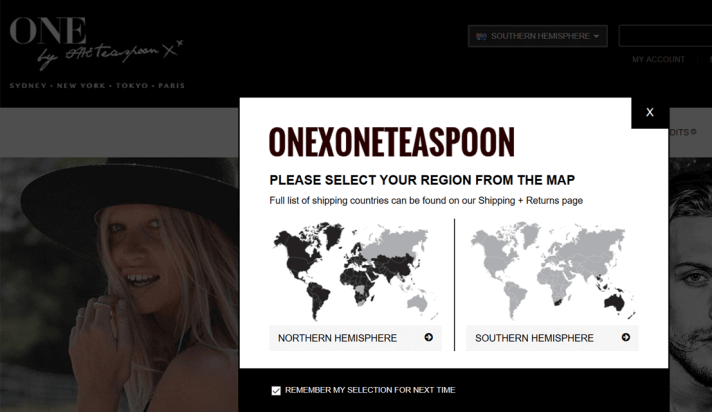 Nonetheless there are challenges in making this approach work  but by tackling them, retailers can benefit enormously.

The seasonal cycle means that most of us are more likely to snap up a jumper on the approach to winter, and hunt for sandals once the weather improves. But that puts a huge pressure on retail inventory  that’s made only worse when an item doesn’t sell. Analysis suggests traders tie up a great deal of their working capital in stock, that may be unsold if a summer is less than radiant or a winter is unseasonably warm.

The great strides made in online commerce over recent years mean that shopping decisions can be taken  or not taken  in a moment. Why bother to buy that sundress if the outlook is rain? Why not, instead, buy that midi skirt first spotted on a celebrity and then shared on social media?

But, while customers move quickly, and according to trends that can emerge seemingly overnight, the same cannot be said for retailers. They must invest in the goods well ahead of knowing the weather forecast  or, indeed, what the Duchess of Cambridge might wear to Wimbledon.

To make seasonal inventory strategy successful there are challenges that need to be dealt with.

Those challenges include making the right buying decisions. End-of-season items from the UK will not always be on trend in Asia, and vice-versa. By the end of the season, unless brands are buying for that kind of dual season approach, they’re going to have fewer items and limited inventory left. The question then becomes, do they sell it at a discount and put it in their sales section and close-out section? Or do they actually try to maintain the price and make it look like new season but in another part of the world?

The answers will doubtless depend on what the items are  and each business will find the approach that works best for its customers and its product category. A poor UK summer may mean consumers lacked appetite for large quantities of clothes that are still relevant in other, warmer, parts of the world, like India, Thailand or Australia. Alternatively, there may only be a limited number of sizes remaining, and these could be best suited for clearance.

At the heart of successful exporting is the ability to put the right products in front of the right people at the right time. As well as making sure language and payment methods are relevant to customers in different markets, retailers should also consider the importance of local merchandising and a well-honed logistics network from the first mile, through customs and all the way through to the last mile.

Many will employ staff in key local markets both to engage customers through relevant content and through the social media that are popular with target audiences. Logistics, too, should work for the most far-flung markets. Where traders sell in large quantities in international markets they may opt to hold stock in warehouses that are local to their strongest markets. Where products are small and easily posted, international delivery can now be as fast as just a few days, enabling overseas retailers to compete with domestic suppliers.

These challenges can sound daunting. But they can be easily overcome through the use of the latest technology and establishing smart partnerships. Beyond them lies a huge potential growth opportunity.

Solutions like Pitney Bowes’ Borderfree Retail can help by making it easy for retailers to handle the costs and complexities of selling overseas. They help simplify the challenges that cross-border commerce brings handling tasks as diverse as integration, currency conversion, multiple payment options, tax, duty, compliance, changing rules, merchandising tools, and cross-border logistics to hundreds of countries and territories. 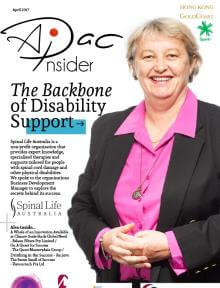