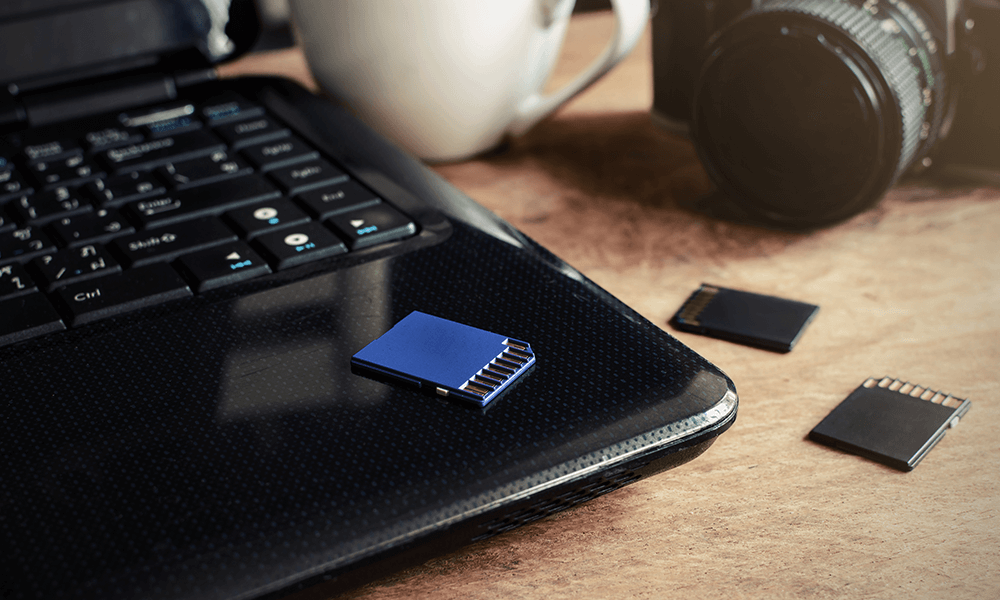 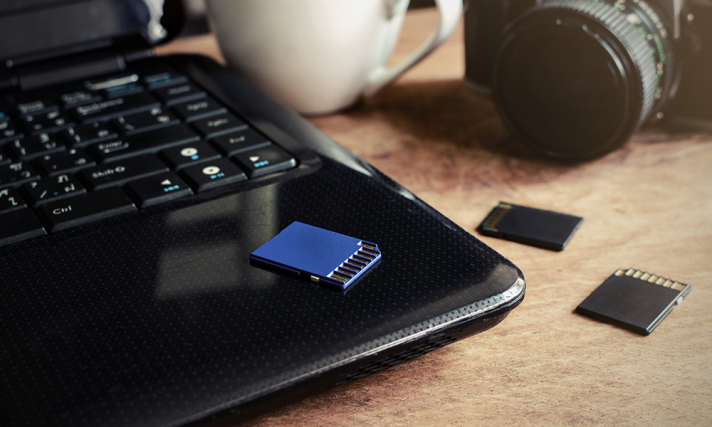 Sony is increasing the speed and efficiency of their SD card

With a write speed of up to 299 MB/s, enabled by Sony’s unique firmware, the SF-G Series will
be the world’s fastest SD cards1

Using Sony’s algorithm, the cards prevent the decrease of data-writing speeds and contribute to
the camera’s ability of successive high-speed shooting.

. Paired with a memory card reader, the cards can transfer large volumes and file sizes to a computer very quickly, contributing to a more efficient workflow for professionals.

“As the continuous shooting of higher-resolution images and adoption of 4K video with DSLR and mirrorless cameras increases, the inherent need for larger, faster and more dependable cards becomes apparent.

A longtime leader at the forefront of professional media, Sony has met these growing demands with the debut of the SF-G Series, which offers industry leading performance.”
Sony’s SD cards are extremely reliable and durable, with waterproof and anti-static capabilities
to keep your precious content safe. Additionally, Sony’s free downloadable File Rescue
software allows for the recovery of photos and videos, including RAW images and 4K XAVC-S
video files, that may have been accidentally damaged or deleted.

A high speed SD memory card reader which supports UHS-II will also be introduced into the
market. The MRW-S1 will be available for use with the SF-G series, enabling the fast and
convenient transfer of data to a PC with a USB 3.1 Gen 1 interface.
The SF-G Series SD cards and MRW-S1 will both be available in Asia Pacific from April 2017
onwards.