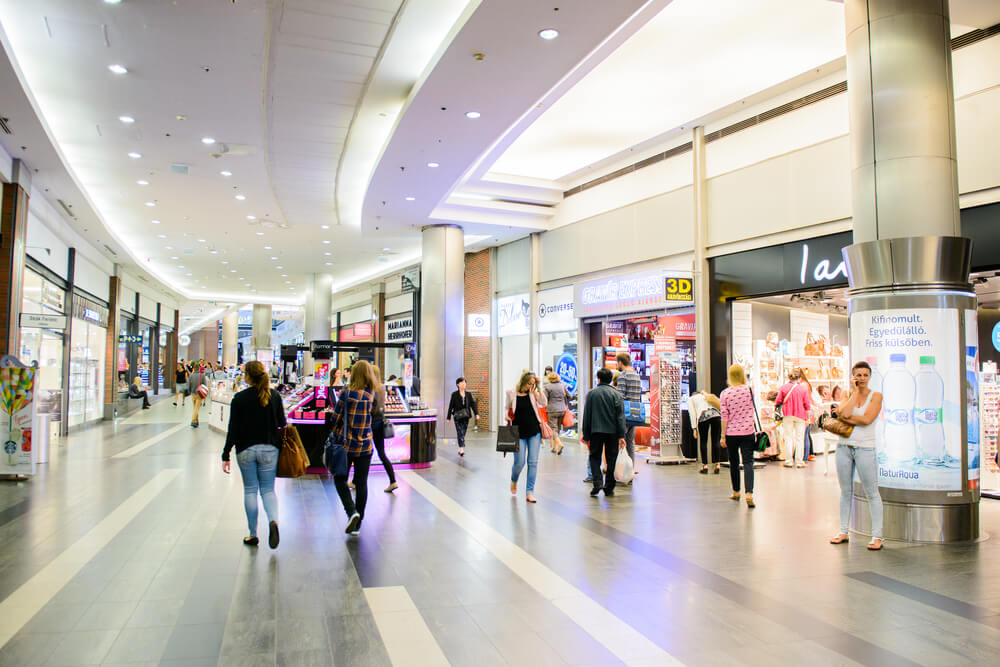 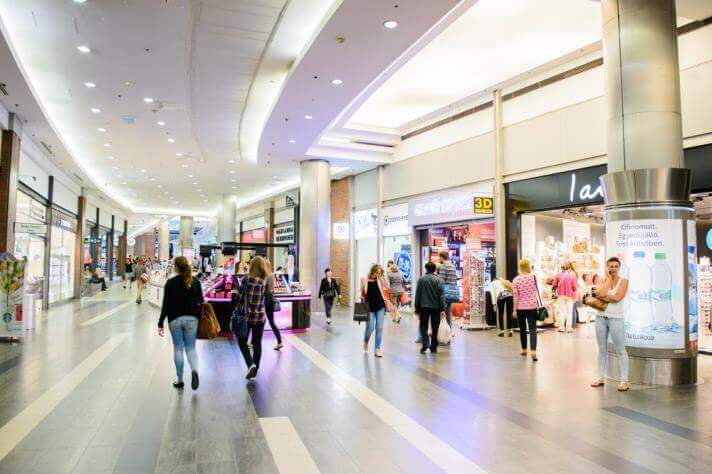 At its opening today, CityOn.Xi’ is about 95 percent leased and approximately 80 percent occupied. The center is anchored by the legendary Wangfujing Department Store and offers everything from fast fashion to accessible luxury through a unique collection of domestic and international designer and lifestyle brands.

“It is a proud moment in Taubman history as CityOn.Xi’an’s opening represents the first of our three Asia shopping centers debuting this year,” said Mr. Taubman. “The center is a terrific asset and we are proud of what we have accomplished with our joint venture partner Wangfujing.”

Ms. Liu said, “CityOn.Xi’an perfectly combines Wangfujing’s extensive experience as China’s leading retail brand and Taubman’s more than half century legacy in shopping center development. It will be one of the most exciting retail destinations in the Xi’an region and will undoubtedly be embraced by the local community and tourists alike.”

Stores geared toward children include Toys “R” Us, Balabala, Gymboree and DM Kidsworld. Kidsmoment is also opening their first store at CityOn.Xi’an.

CityOn.Xi’an, located in the heart of the Weiyang district in Xi’an’s new CBD and administrative center, is a modern, nearly one million square foot, seven-level shopping center with plenty of amenities, including 2,200 parking spaces. The center has direct linkage to Metro Lines 2 and 4, as well as convenient access to the Airport Expressway and High Speed Railway Station.

Home to the famed Terracotta Warriors, Xi’an is one of the most important cultural destinations in China with over 8.5 million residents and more than 100 million visitors per year, according to the 2015 National Economic and Societal Development Statistical Bulletin of Xi’an published in March 2016.