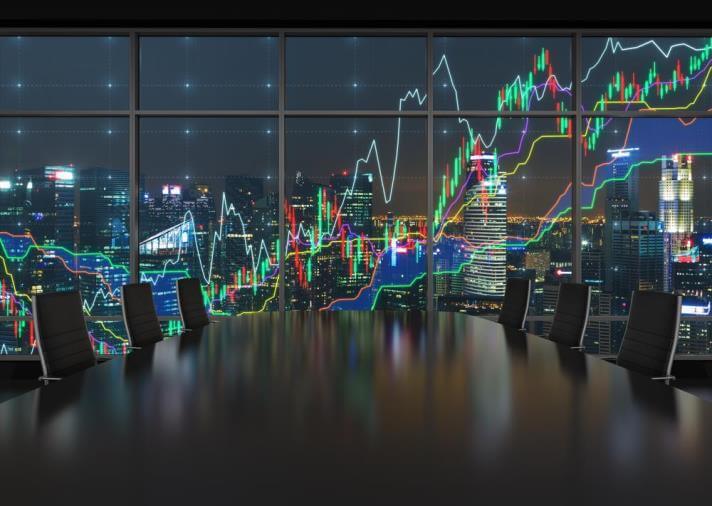 Shandong Ruyi Technology Group and KKR, a leading global investment firm, together with the founders and management team of SMCP Group have today announced the signing of an exclusivity agreement for the acquisition of a controlling stake in SMCP by Shandong Ruyi Group. The parties contemplate that SMCP’s founders and management would reinvest alongside Shandong Ruyi Group as minority shareholders, while KKR would retain a minority interest in the group. The transaction remains subject to works council consultation and customary regulatory approvals.

Shandong Ruyi Group would invest in SMCP with the ambition to drive further growth and support the company’s global development, including in Asia where it benefits from unique experience and track-record. Shandong Ruyi Group intends to maintain the DNA and unique identity of the SMCP brands, with SMCP’s design and creative teams continuing to operate from its headquarters in Paris. SMCP would retain its current strategy and organisational structure, while benefitting from the global retailing expertise of its new shareholder.

Yafu Qiu, Chairman of Shandong Ruyi Group, noted: “We have been highly impressed by the success of Sandro, Maje, and Claudie Pierlot and hold great respect for the founders and management of SMCP both for their passion and their achievement. This would be a significant step for Shandong Ruyi Group in our continued endeavour to become a leader in the fully-integrated textiles and fashion business both in China and globally. By taking on board the expertise of SMCP, a group well-rooted with strong Parisian heritage, we would combine their merits with our existing strength in Asia, in particular China, in order to take both companies forward. Not only are we very excited to be forming a promising partnership with leaders at SMCP and KKR, but we also look forward to supporting SMCP in achieving its long-term objective of becoming a global leader in accessible luxury.”

Evelyne Chetrite, founder and Managing Director of SMCP, commented: “My sister, Judith Milgrom, and I are delighted to embark on the next phase in the journey of our company alongside Shandong Ruyi Group. Judith and I reaffirm our full commitment to the business and remain focused on our goal: continuing to build the highly desirable brands Sandro, Maje and Claudie Pierlot and further extending their reach. Shandong Ruyi Group, as business with strong values, shares this long-term vision and ambition, and is the right partner for us.”

Daniel Lalonde, President and CEO of SMCP, added: “After having announced record results for 2015, with 33% net sales growth, we are very excited by the opportunity to partner with Shandong Ruyi Group, who can support us in our global ambition. With our talented teams, we will continue expanding in areas where our brands are present and have significant potential: Europe, North America, Middle East and particularly Asia, where we could leverage Shandong Ruyi Group’s expertise. KKR’s global presence and strong experience in the retail sector have helped us strengthen our international platform on which we will continue to build.”

Nicolas Gheysens and Edouard Pillot, Directors at KKR Europe, said: “We have been very pleased with SMCP’s development over the past years and look forward to our continued partnership with the SMCP teams and founders, alongside Shandong Ruyi Group.”

Extensive Cooperation between China and Japan in Digital Society and AI