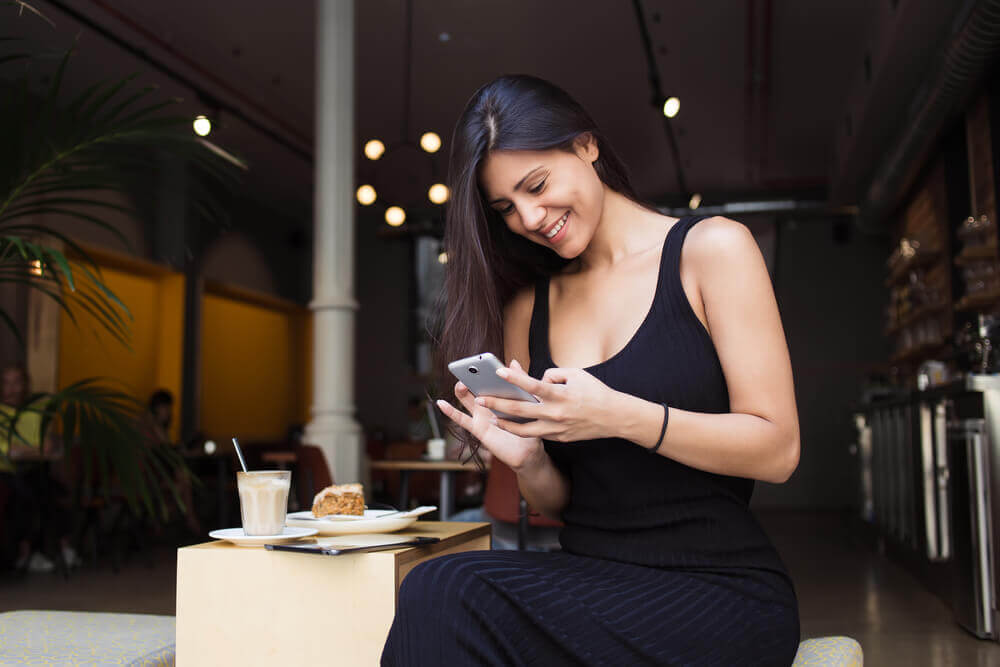 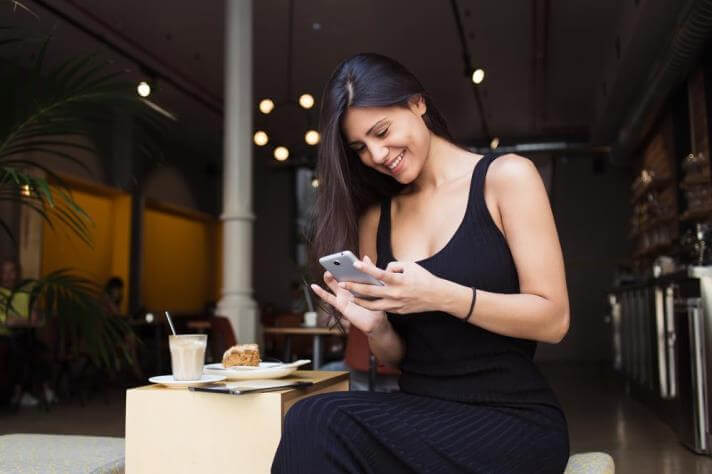 Sequans Communications S.A, , a leader in LTE for IoT chips, is providing technology to Telstra for testing on its LTE Cat 1 production network. Cat 1 (Category 1) refers to the lower throughput speed (10 Mbps) defined in the existing LTE standard now being used for low cost and low power IoT and M2M applications. Through its collaboration with Sequans, Telstra is verifying that LTE Cat 1 devices can coexist with higher category device counterparts on Telstra’s LTE network and is readying its IoT capabilities for deployment across Australia.

“Telstra is investing in the evolution of its LTE network to support future growth in IoT,” said Mike Wright, Telstra’s Group Managing Director, Networks. “We are working with leading players, including Sequans, to bring IoT capabilities to Australia. We are preparing for the long term, beginning with LTE Cat 1 technology and continuing with the next evolution of LTE technology on the horizon, Cat M, which will increase coverage and reduce device cost for our customers.”

“As the world’s first provider of an LTE Cat 1 chipset for IoT, we are excited to work with Telstra to validate that devices based on our Calliope Cat 1 LTE platform perform well in Telstra’s network,” said Craig Miller, Sequans VP of marketing. “Operators worldwide are taking advantage of the longevity and technology advantages that LTE brings to their IoT businesses. We look forward to helping Telstra’s IoT customers in this important space.”

Sequans’ operator-approved LTE Cat 1 chipset, the Calliope LTE Platform, was introduced by Sequans last year and is the first LTE Cat 1 solution to become available in the market. It has already been operator-certified and deployed in new M2M/IoT devices. Calliope is a leading solution and has won two industry awards—an “IoT Innovations” award from Connected World Magazine, and a “Leading Lights 2015” award for “Most Innovative IoT/M2M Strategy,” from Light Reading.