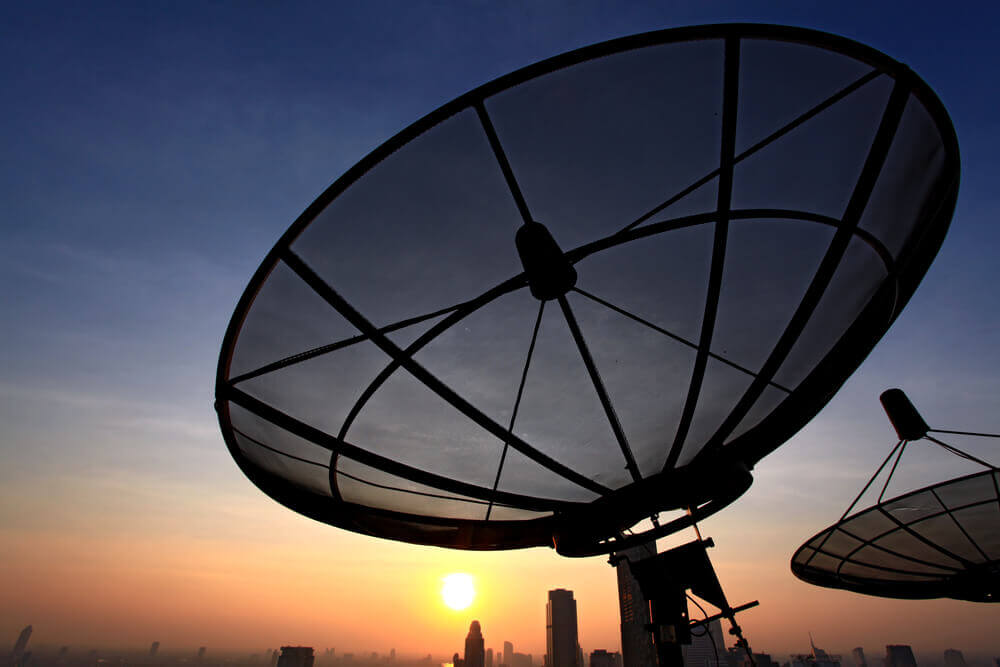 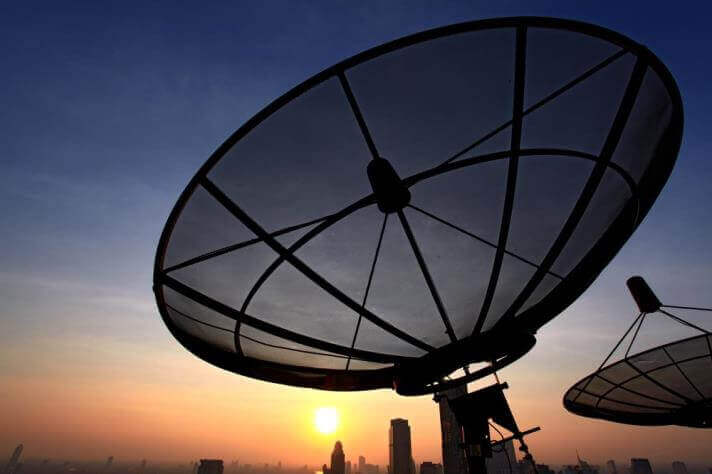 Eutelsat Communications today announced that Panasonic Avionics Corporation , the largest provider of in-flight entertainment and communications services, has booked additional capacity on the EUTELSAT 172A satellite to deliver broadband connectivity and TV services to commercial airlines over the Pacific Ocean region.

Located at 172° East, a prime gateway for satellite services in Asia Pacific, the high-performance EUTELSAT 172A satellite enables Panasonic to bridge the West coast of North America to Asia, and down to Australia and Pacific islands, supporting rapid air traffic growth in the region.

Panasonic has already secured capacity for future growth at 172° East as the anchor customer on the High Throughput payload on the EUTELSAT 172B satellite to be launched next year to this key Asia Pacific neighbourhood.

David Bruner, Vice President of Global Communications Services at Panasonic Avionics, said: “We have experienced unprecedented growth across our aero, energy and maritime markets in Asia. Even though Panasonic has already contracted a large amount of capacity on EUTELSAT 172A and 172B, we’ve simply outgrown it. With additional capacity on EUTELSAT 172A, we have ensured our ability to deliver a best-in-class service across all of our vertical markets.”

Michel Azibert, Eutelsat’s Chief Commercial and Development Officer, added: “With this new contract Panasonic is shoring up its global portfolio of capacity on Eutelsat, adding to resources already leased on four of our satellites: EUTELSAT 10A, EUTELSAT 70B, EUTELSAT 115 West B and EUTELSAT 117 West A. We are proud that our infrastructure supports Panasonic’s mission to engage passengers in an amazing inflight entertainment and communications experience while enhancing airline value.”