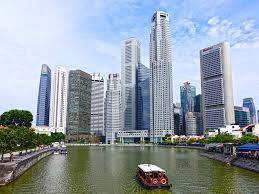 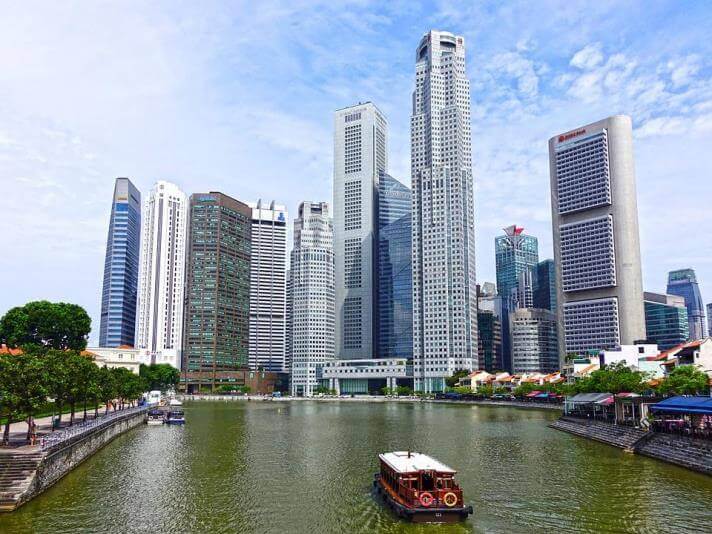 Orbital ATK, a global leader in aerospace and defense technologies, announced today it has opened a regional office in Singapore to serve existing and new customers in Asia. The office is the third international location opened by Orbital ATK in the past three months. The company is following a deliberate process of increasing its availability to and direct engagement with customers and industry partners.

“Each new Orbital ATK office outside the United States is intended to support a proven track record of significant sales in the region to support future growth by having a full-time presence that our customers can rely on,” said Tim Shephard, Corporate Vice President of International Business Development for Orbital ATK. “Already, about 20% of the company’s sales are to international customers and we are seeking further growth in these important markets.”

Orbital ATK has provided military and commercial products and services to customers in Asia for many years. Examples of business activity include defense systems such as aircraft warning systems; small-, medium- and large-caliber ammunition; fuzes, flares and counter measures; and Bushmaster® cannons. The company has also supplied space systems to regional customers, including commercial communications satellites; Earth-observation and remote-sensing spacecraft; space structures, components and pressure vessels; launch services; and ground stations. The Singapore office will enable closer and more in-depth support for all Orbital ATK customers in the region.

“Orbital ATK has a heritage of serving the greater Asian market and our new office allows us to provide focused support to our valued partners in the region,” Shephard, added. “Over the past five years, the military and commercial products and services we provide in Asia have totalled roughly three quarters of a billion dollars in new sales. This strong track record gives us confidence that the resources we are dedicating in the region are a wise investment in future growth. Our international footprint is rapidly expanding and Singapore is an important and logical next step in that process.”

The Orbital ATK office in Singapore will be led by Bill Rose, Sr. Regional Director Asia Pacific. Orbital ATK’s international activities have recently grown to include country offices and permanent representation in England as well as both Saudi Arabia and the United Arab Emirates.