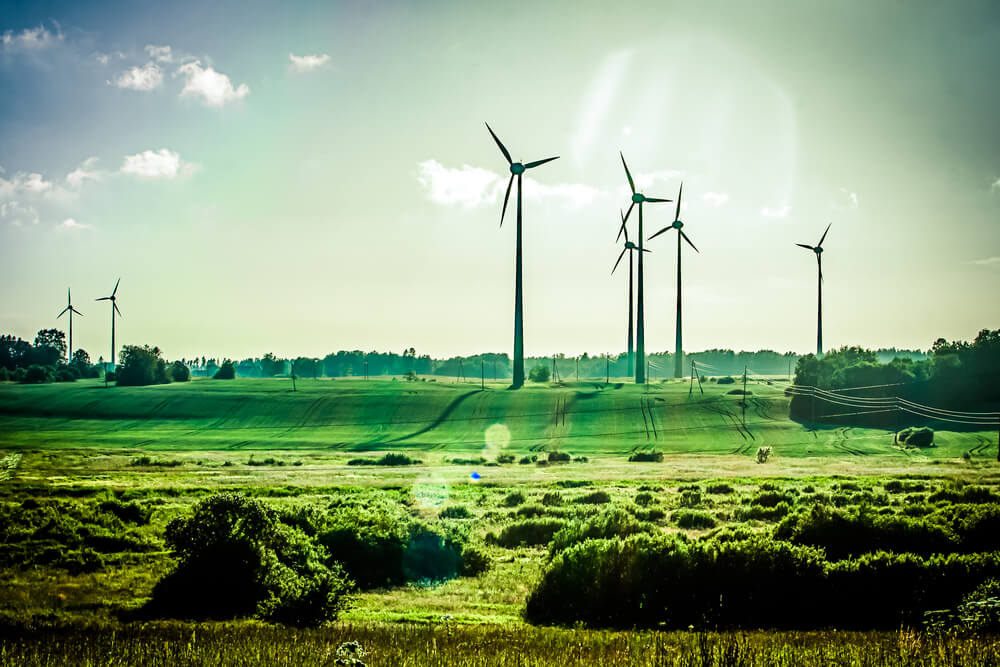 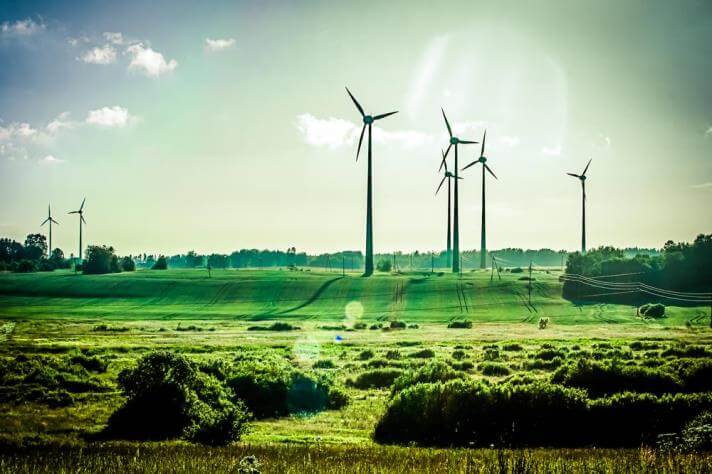 Creation of the new entity has two overriding ambitions: 1) to strengthen ties with Australia’s governmental institutions and economic and industrial sectors, and 2) to serve as a base for developing relationships with Australia’s academic bodies, including universities and research institutes. MHI Australia will help drive proactive sales support as well as broad information gathering to reinforce MHI’s business structure in the Australia/Oceania region as well.

Australia, with its abundant reserves of energy and mineral resources, especially natural gas and coal, and its solid and sustainable economy, offers outstanding market potential for the MHI Group’s diverse businesses. Recognizing this growth capacity, MHI has decided to focus on developing operations in Australia recognizing the country’s important position for MHI’s regional strategy from a global perspective.

MHI Australia will focus on developing business opportunities in 1) the energy and environment fields, including thermal power generation facilities, and 2) diverse fields such as logistics equipment and compressor products for use in natural gas fields, etc. MHI will also take advantage of MHI Australia’s close proximity and ties with a wide range of Australian communities to sow the seeds for joint research with local universities and research institutes, both public and private. MHI’s global strategy further calls for the new entity to develop supply chains in Australia spanning across MHI’s various fields of business.

Upon inauguration of its new strategic entity in Australia, MHI President and CEO Shunichi Miyanaga commented: “Over the years, starting with delivery of a steam turbine for a power generation plant in Collinsville, a town in the suburbs of Townsville, Queensland in 1969, the MHI Group has supplied numerous thermal power generation systems, compressors, and metals machinery to Australia, helping contribute to Australia’s rapid development. Today, together with the Japanese Government, MHI is participating in the process to pick a partner for Australia’s Future Submarine program. With the establishment of MHI Australia, we hope to integrate the MHI Group’s full technological strengths and experience in large-scale project management across a wide spectrum of business areas. Working in lock step with the advanced initiatives being taken in Australia’s industrial and academic sectors, we will bring new waves of innovation in diverse Australian industries, so that we may grow and prosper together.”

Going forward, through MHI Australia, MHI will devote its companywide resources to forming close ties with customers and markets within Australia and throughout the Oceania region, undertaking ever more aggressive activities to contribute to the economic and industrial development of this whole region.