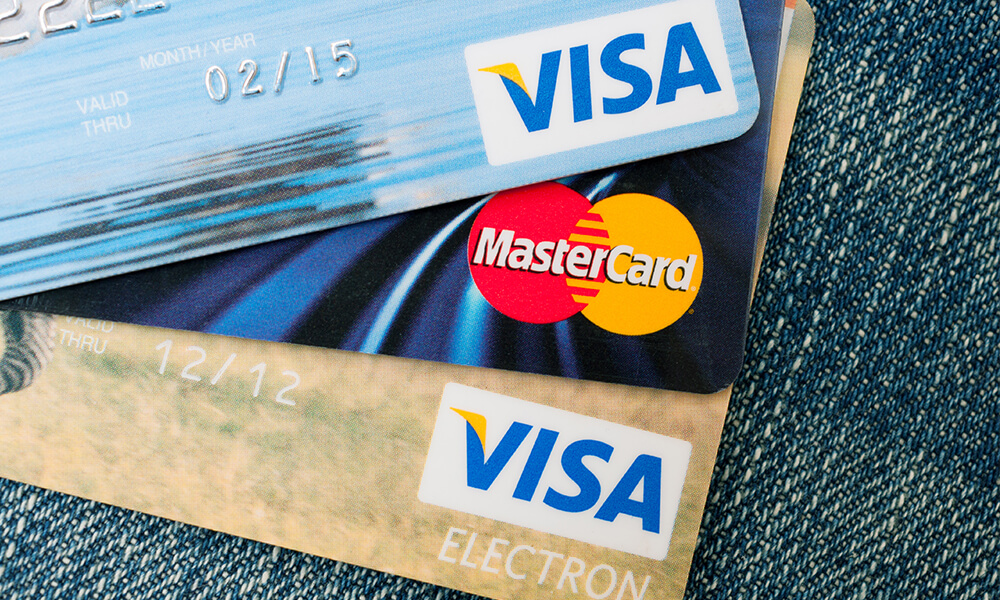 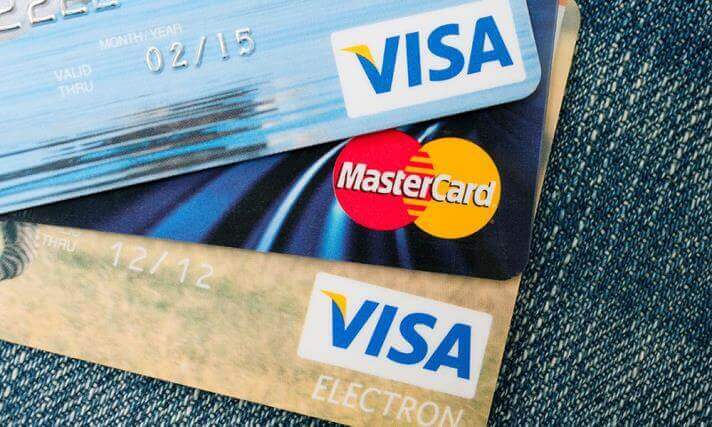 Mastercard debuts its signature Girls4Tech program in Singapore today, as part of a global rollout. The hands-on, inquiry-based program connects the foundations of the Mastercard core business to science, technology, engineering and math (STEM) principles.

The Girls4Tech program is based on global science and math standards and was created in conjunction with curriculum experts and top engineers from Mastercard.  Launched in April 2014, it has seen the participation of more than 5,000 girls and 1,000 Mastercard employee mentors across 11 countries.  Before arriving in Singapore, the program returned to India for the second year in early August, and will head to Sydney, Australia for its last leg in the Asia Pacific region.  Mastercard also recently announced an agreement with Network for Teaching Entrepreneurship (NFTE) and Be Better to bring the Girls4Tech program to an estimated 50,000 young girls in China this year end.

Mastercard also announced today that it has partnered the Singapore Committee for UN Women to bring the Girls4Tech curriculum to young girls as part of their Girls2Pioneers program, starting later this year. With this partnership, the program is expected to reach an estimated 1,500 girls by end 2016 and 3,000 girls in 2017.  The Girls4Tech curriculum for the Singapore Committee for UN Women will focus on cryptology and fraud detection and will show the girls that it takes all kinds of skills to pursue a STEM career.

According to recent Girls in Tech research by Mastercard on the perceptions of STEM among young girls (aged 12-19 years old) in Asia Pacific, the top two reasons for girls in Singapore not choosing to study STEM related subjects are a lack interest and lacklustre performance in the respective subjects. Girls in Singapore find STEM subjects difficult to study (28 percent) and say they have little or no interest in the subjects (38 percent). Interestingly, girls in Singapore do not believe that they would fit in with the other students studying STEM subjects (26 percent).  In addition, girls here have one of the lowest desires to pursue a STEM career when they grow up (45 percent) as opposed to the global average (57 percent). A key reason for this is that girls in Singapore have a negative perception on their potential success in STEM careers (30 percent).

“The Asia Pacific region is fast becoming a global hub of technology and innovation and offers an exciting range of career opportunities related to STEM fields. However, women remain consistently underrepresented in STEM careers. Furthermore, our inaugural Girls in Tech research revealed that the top reasons why girls are not considering STEM careers relate to ability and perception of gender bias. Through Girls4Tech, we hope to inspire more young girls to develop their STEM skills and build the future generation of female STEM talent,” saysGeorgette Tan, senior vice president, Communications, Asia Pacific, Mastercard.

“We believe that the Girls4Tech program will inspire these girls to, not only participate in, but drive science, technology and innovation throughout the region. We hope that this program provides the opportunity to promote gender equality and the empowerment of women. It is unfortunate that these girls are not considering studying STEM subjects or pursuing STEM jobs due a perception of gender bias, and we hope that, through this program, we can put this antiquated mind-set to rest,” says Deborah Heng, country manager, Mastercard Singapore.