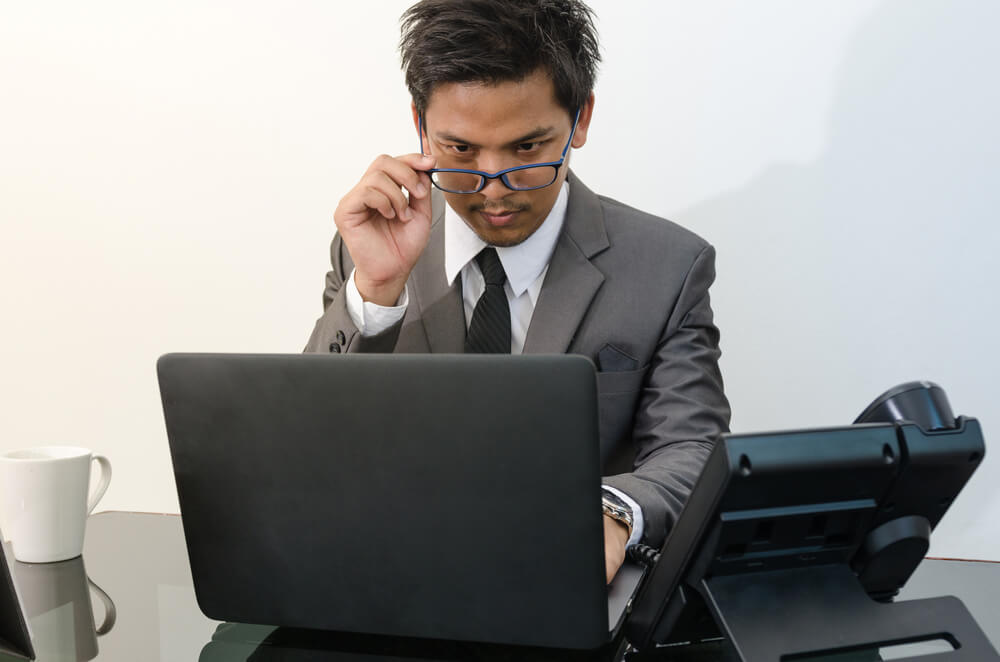 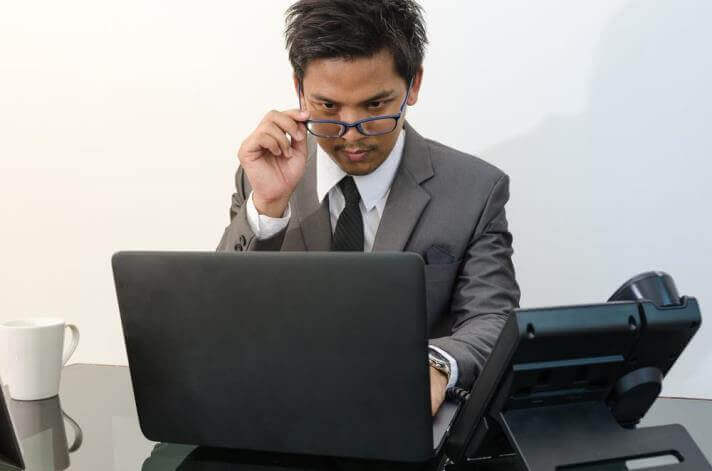 Marc Desmidt has been named Chief Executive Officer for the Asia-Pacific region at Point72 Asset Management.

In this newly created role, Mr. Desmidt will oversee the operations of the Firm’s offices in Hong Kong, Japan, and Singapore and will drive Point72’s strategic objectives throughout the region.

“Marc has spent a quarter century investing, managing and leading in Asia in two different markets,” Point72 President Doug Haynes said. “That gives him the acumen we need as we look to deepen our Asian relationships and reflects the importance we place on our Asia business.”

Mr. Desmidt joins Point72 from BlackRock where he served in Hong Kong as Head of Strategic Product Management in Asia-Pacific, responsible for the direction and execution of BlackRock’s product suite across all asset classes.

Mr. Desmidt previously worked in several senior roles at BlackRock, most recently as its Head of Alpha Strategies, managing more than 100 employees across multiple teams and countries. While in that role, Mr. Desmidt was the lead manager on the Japan Value Fund and the Blackrock Global Fund, growing Asian fundamental equity AUM from $2 billion USD to $8 billion USD.

Mr. Desmidt had been with Blackrock since 1991, including his time at legacy business Merrill Lynch Investment Managers, where he was Managing Director and Head of Investment, based in their Tokyo office.