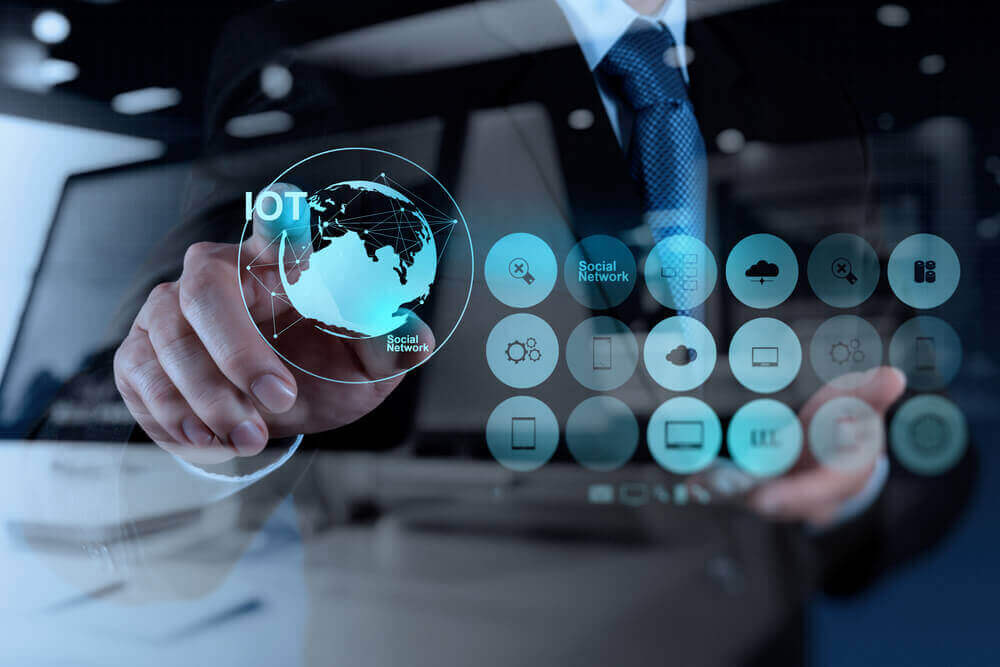 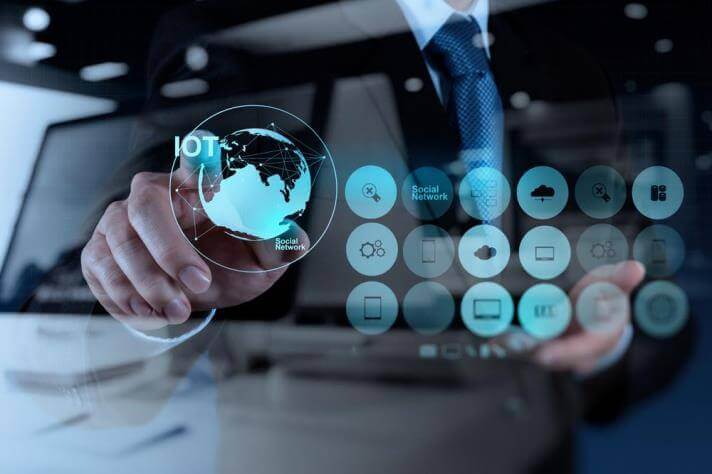 -Hurricane Electric, the world’s largest IPv6-native Internet backbone, continues to expand its global network with the opening of its latest Point of Presence (PoP) in Taipei. Housed within the Chief Telecom Inc./Chief LY Building located at 250 Yang Guang street in the NeiHu District, this is the company’s first Point of Presence in Taiwan.

With the launch of this latest PoP, networks and Internet Service Providers will now have the opportunity to exchange IP traffic or “peer” with Hurricane Electric’s robust global network. The new PoP will also provide access to the company’s IPv4 and IPv6 network through 100GE (100 Gigabit Ethernet), 10GE (10 Gigabit Ethernet) and GigE (1 Gigabit Ethernet) ports and as a result, both new and existing customers will be able to experience increased throughput, reduced latency and improved reliability. In addition, clients will enjoy improved fault tolerance, load balancing and congestion management infrastructure capabilities in the delivery of next generation IP services.

“With more than 100 PoPs operating throughout the world, Hurricane Electric is well-positioned to meet the rising demand for high-quality transit at an affordable cost,” said Mike Leber, President of Hurricane Electric. “We are excited to strengthen our presence in the Pan-Pacific Asia Region with the opening of our first Point of Presence in Taiwan and will continue to open new sites to remain ahead of the incredible growth in IPv6 traffic both in both the Asian market and globally.”

In addition to operating the largest IPv6 transit network in the world, Hurricane Electric reached two important benchmarks in 2015. In March of that year, the company became the first global Internet Backbone to connect to 5000 IPv4 networks. Additionally, in June of 2015, Hurricane Electric announced that it was the first Internet backbone in the world to connect to over 100 Internet exchanges. The company has launched twelve new Points of Presence throughout the world in the first six months of 2016 as part of its aggressive global strategy to expand its robust network to regions in-need of high-speed internet transit.